Meat quality is something fast-food customers are starting to wise up about, especially when it comes to how those convenient meals are affecting their health.

According to Certified Nutritionist and Celebrity Chef Serena Poon, “meat used in fast-food burgers usually comes from industrial farms, and is laden with antibiotics. You also can’t be sure which cuts of meat you’re consuming.”

And don’t miss 6 Fast-Food Items Falling Out of Favor With Customers.

When it comes to determining the quality of beef, a good starting point is the annual Chain Reaction scorecard from the U.S. Public Interest Research Groups (PIRG), which assigns letter grades to fast-food chains based on their policies (and actions) on antibiotic use in the beef they serve. Policies on antibiotic use are, quite frankly, all over the place when it comes to these restaurants. Some brands have downright progressive policies, others make promises they never deliver on, while some choose to stay completely silent on the topic.

And while quite a few chains have taken a stand against antibiotic use in their chicken, far fewer are following suit when it comes to beef and pork (for the simple fact that cows and pigs live longer, and are therefore more prone to sickness.)

Why exactly does this matter? The overuse of antibiotics in livestock is a huge factor in the spread of antibiotic-resistant bacteria, which according to the World Health Organization (WHO) can lead to serious illness and death. In fact, in a 2013 report conducted by the Centers for Disease Control and Prevention (CDC), it was estimated that more than two million Americans get sick every year with antibiotic-resistant infections, with at least 23,000 dying as a result.

Here’s a look at the fast-food chains that have gotten the lowest grades for the quality of the beef they serve.

Burger King has no antibiotics policy on its beef and scored an ‘F’ on the Chain Reaction VI scorecard.

Arby’s is another popular fast-food joint that has no public antibiotics policy, and if you really want to get into the down and dirty of the chain, we can oblige with this deep dive. Its beef also gets an ‘F.’

While Sonic announced in early 2017 that it would stop using antibiotics in its chicken, no proof of the implementation of that policy has ever been made public. When it comes to the beef, there is no public antibiotics policy available, which has also scored them an ‘F’.

Jack in the Box

It was announced in 2016 that Jack in the Box would eliminate the use of antibiotics in its chicken by the end of 2020, yet the chain received a resounding ‘F’ on the Chain Reaction scale for its beef.

Better stick to the Blizzards, because Dairy Queen is among the crowd that limits antibiotic use in chicken, but has no public policy on antibiotic use in beef (or pork). It got an ‘F’ on the Chain Reaction report.

Domino’s has stated that it intends “to transition to pork and beef sourced from animals raised without the routine use of medically-important antibiotics . . . once a sufficient supply of such pork and beef is available in the U.S. market,” with no indication on when that could be. The largest pizza chain received an ‘F’ in the beef report.

Pizza Hut plans to only use chicken raised without medically important antibiotics by the end of 2022, but has no policy in place for its beef. The popular pizza chain received an ‘F’ on the most recent Chain Reaction report.6254a4d1642c605c54bf1cab17d50f1e

It seems to be getting harder and harder to find a national pizza chain that cares about its quality of meat. Little Caesars also scores an ‘F’ on the Chain Reaction report.

It has been reported that Panda Express has policies in place for its chicken, but they have no policy on record regarding antibiotics in beef. Another ‘F’!

Another chain without a policy means another failing grade of ‘F.’

Surprised to see your beloved coffee chain on this list? We get it. You’re not headed to Starbucks for the beef. But the chain does sell products that contain beef and doesn’t have a policy about not using beef raised with antibiotics, which gets them an ‘F’ on the report card.

Although Taco Bell pledged in 2019 to reduce the use of antibiotics in its beef supply by 25% by 2025, they still haven’t reported any implementation progress on that pledge. Nonetheless, that pledge still raises them slightly above their failing peers, but their score is still a harrowing ‘D.’ 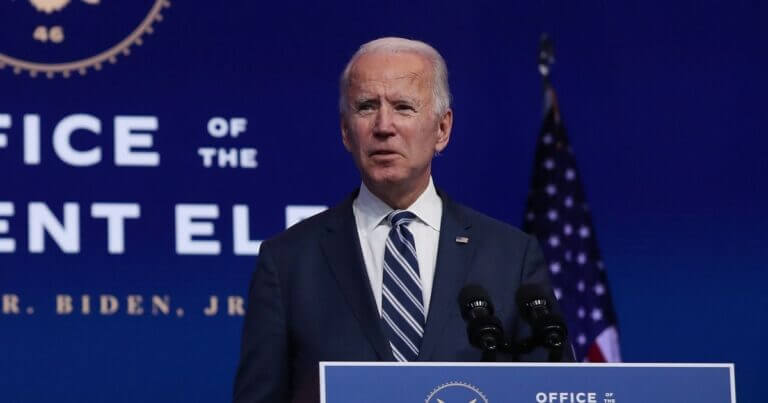 Federal filings show that a cancer charity started by former 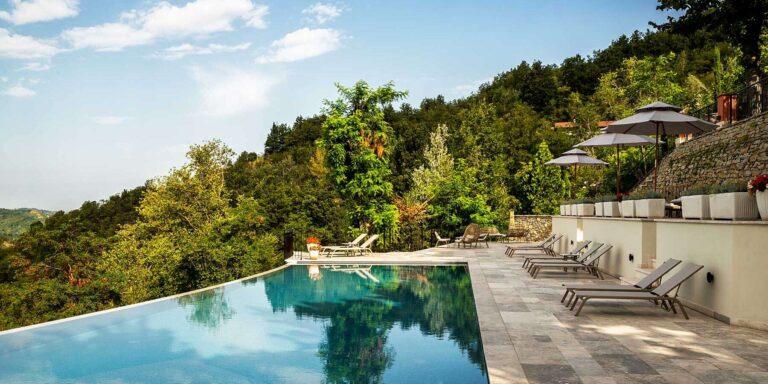 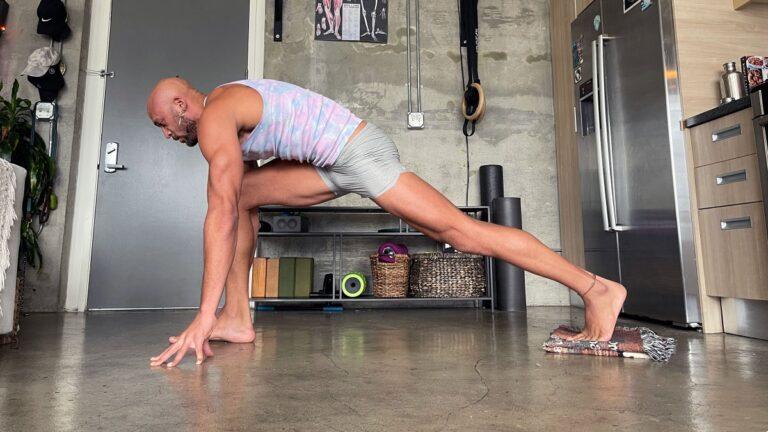 This Yoga Sequence Uses a Blanket to Help You Build Strength

For exclusive access to all our stories, including sequences, teacher 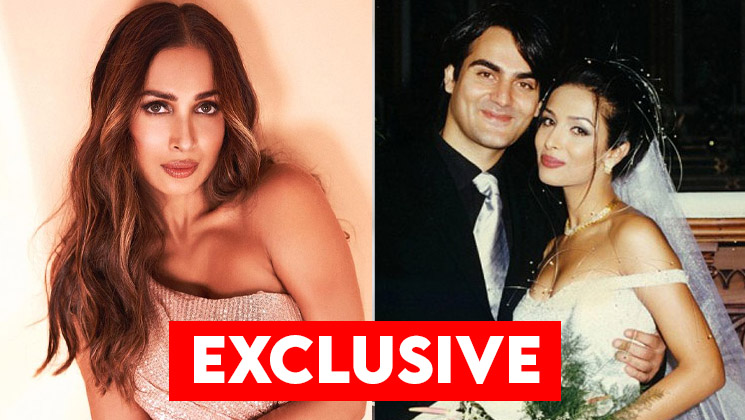 EXCLUSIVE: Malaika Arora on battling judgment post divorce from Arbaaz Khan: It was the lowest phase of my life

Actors Arbaaz Khan and Malaika Arora tied the knot in