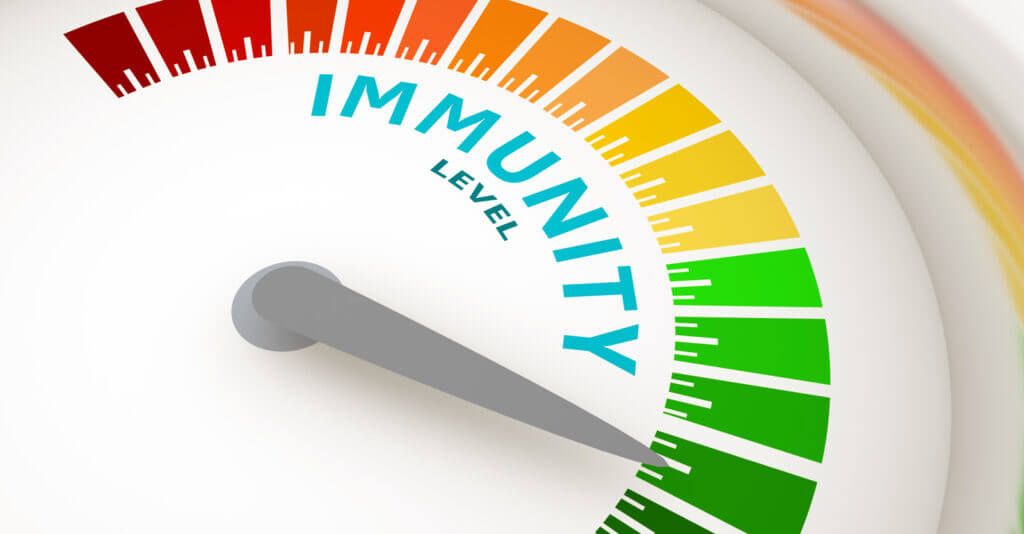 We should not force COVID vaccines on anyone when the evidence shows that naturally acquired immunity is equal to or more robust and superior to existing vaccines. Instead, we should respect the right of the bodily integrity of individuals to decide for themselves. Public health officials and the medical establishment with the help of the […]

by Brian Shilhavy Editor, Health Impact News U.S. Senator Ron Johnson has consistently been the only member of the federal government who has dared to expose the crimes being committed by Big Pharma through the government COVID response. In 2020 Senator Johnson held meetings in Washington D.C. exposing the criminal activities of Big Pharma and […] 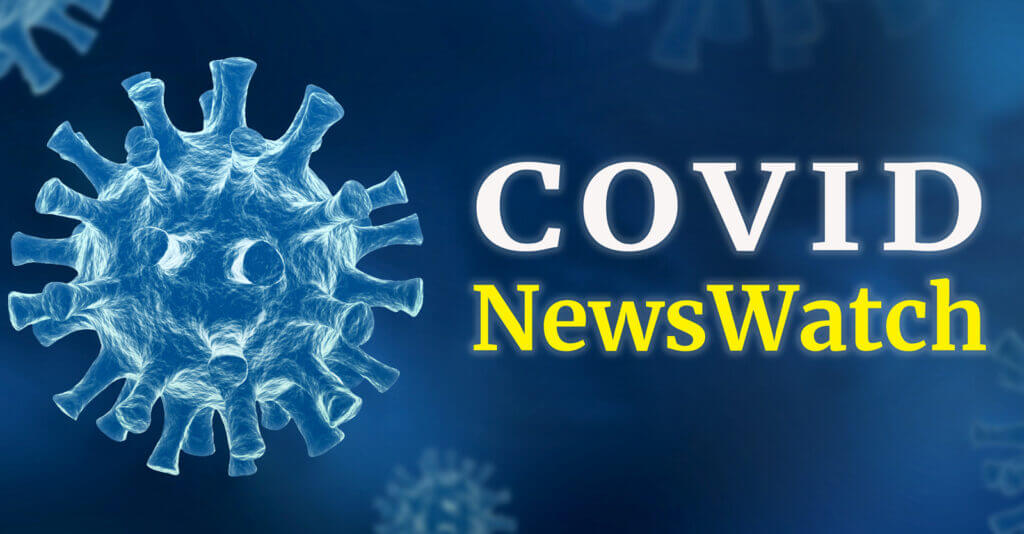 News Analysis: It’s Harder to Justify COVID Vaccine for Children if Pandemic’s End Is Near Los Angeles Times reported: The virus appears to be in retreat. New infections and deaths have both plunged more than 45% since a surge in September. And after multiple waves of infections, more than 1 in 4 U.S. residents have […] 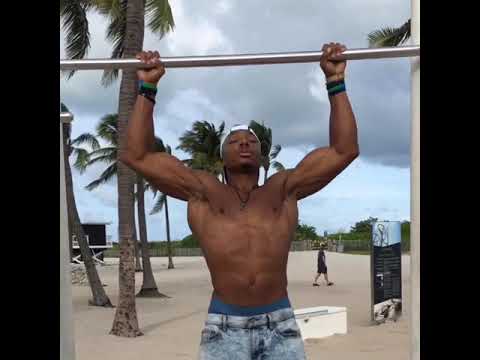 Motivation and ambition is the key factors towards the consistency of a healthy lifestyle. You need discipline And self dedication. This fitness is a lifestyle

The Great British Bake Off! 🧁| A Cosmic Kids Yoga Adventure! 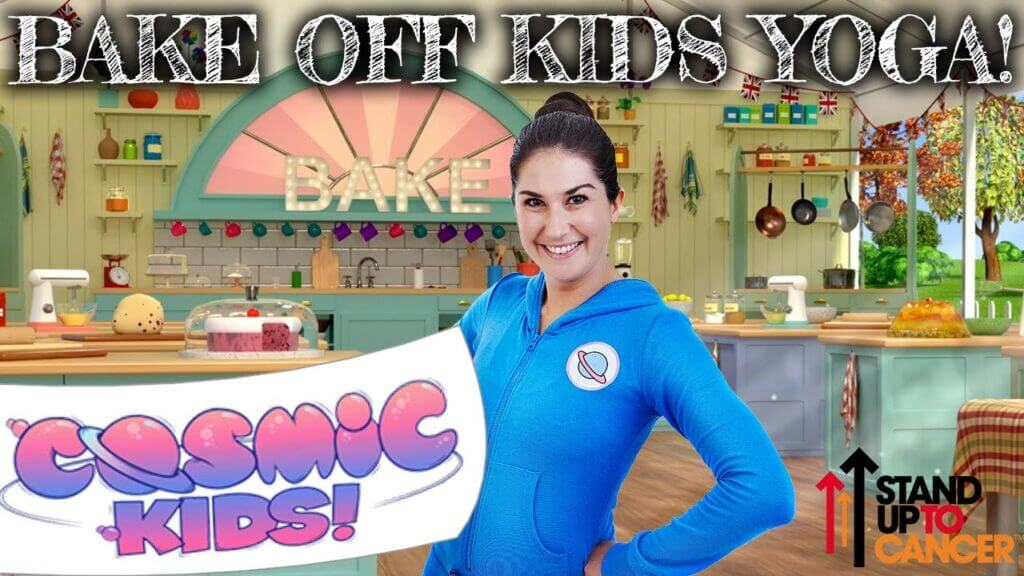 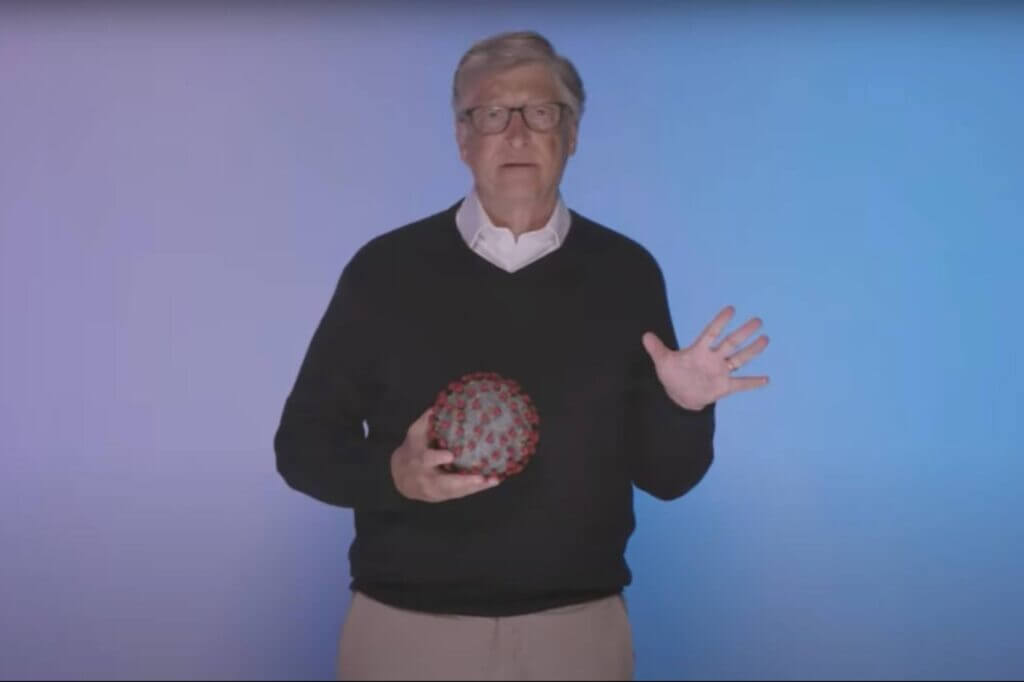 January 28, 2021 4 min read This article was translated from our Spanish edition using AI technologies. Errors may exist due to this process. Bill gates He warned that an upcoming pandemic could be 10 times worse and that humanity is not prepared for it. He also insisted that people must learn the lesson that […]