In the past 10 years, organic food has become mainstream. Growing consumer awareness coupled with a trend towards healthier living has skyrocketed demand.

Most people buy organic not only for the nutrition boost, but for the peace of mind. It’s worth paying an extra buck to take a bite of a juicy apple, without worrying about ingesting nasty chemicals like glyphosate.

Yet even if you’re eating 100% organic, toxins can find their way through the cracks. While eating organic is generally a healthier alternative to conventional, it’s not without its flaws.

In this article we’ll explore some misinformation about organic food and give tips for making the healthiest choices for you and your family.

Can Eating Too Much Organic Kale Make You Sick?

The impetus for this post was a lecture I attended. The presenter was a naturopath who had mysteriously developed a case of thallium toxicity. The culprit? Organic kale.

Thallium is considered one of the most toxic heavy metals and has even been used as an ingredient in rat poison. (2) Symptoms of thallium toxicity include diarrhea, vomiting, cramping, hair loss, as well neurological symptoms, and kidney damage.

So why was kale the culprit?

Well, according to a 2006 study, cruciferous plants like kale, cabbage, broccoli, and cauliflower tend to accumulate thallium in extremely high levels. (3) This isn’t an issue unless there’s a problem with soil quality.

Unfortunately for her, she’d been eating a lot of organic kale grown in an area of California that used fracking wastewater for irrigation.

I know what you’re thinking — isn’t that against the rules? Well, while the USDA bans the use of petroleum-based fertilizers for organic farming, there are no guidelines for irrigation water. (4)

Foods that don the USDA organic label have been grown without:

While organic food is a healthier option compared to conventional, it does have its problems…

What Are Some Problems with Organic Food?

I’m going to cover some scary truths about organic food but, don’t worry, I’ll also share some great tips later about how to make better choices!

Heightened demand for organic food has left many farmers scrambling to make the switch. But transitioning from conventional farming to organic is a slow process.

To qualify for organic production, a field must be free of synthetic herbicides, pesticides, and fertilizers for 3 years. That means that not only do organic farmers have to learn a whole new set of practices and fill out extra paperwork, they don’t even make any extra money for their efforts for 3 years.

These are only used after farmers have exhausted all other options. But often they have to be used in larger amounts than synthetics since they’re less effective. Even though compounds like sulfur and copper are not synthetic, they can accumulate in the soil and be harmful to farmworkers when used in large quantities. (6)

Our kale story made it clear that organic food grown in compliance with USDA regulations can still have toxins lurking.

The Environmental Protection Agency oversees setting the allowed levels of pesticides that can be present on food.  While organic farming forbids most EPA-registered pesticides, cross contamination does happen, whether that be from:

Pesticide use on neighboring conventional farms

Contaminated groundwater due to run-off (8)

Since there’s ample opportunities for cross contamination, USDA regulations allow up to 5% of EPA tolerance of prohibited pesticide residue on organic produce. One study of 571 samples of organic produce found that:

57% of samples had no detectable pesticide

While organic farming is generally seen as more sustainable than conventional farming, it may not be quite as environmentally friendly as you think.

One downside to organic farming is that it requires far more farmland to produce the same yield as conventional. More land involved in food production means less land is available for carbon sequestration. (10)

Also, because organic farmers cannot keep up with demand, many stores import organic products from other countries like Mexico. Not only is this carbon heavy but it also means you end up with less fresh produce in your fridge.

5 Tips for Keeping Your Food (and Body) Safe & Healthy

By now it’s clear that while organic food is superior to conventional food in nutritional value, it’s not squeaky clean. Here are some tips to get the most nutritional bang for your buck, while keeping toxins at bay:

Shopping at farmers markets gives you the advantage of knowing where your food came from.  Produce is seasonal from local farms, so you get the freshest, best tasting fruits and veggies all while supporting local farmers.  Win-win.

CSA, or “Community Supported Agriculture” allows members to buy a share of produce from a local farmer. This means you get a constant supply of nutritious, locally grown, freshly picked food.

Not only are CSA’s convenient, but they allow you the chance to step out of your comfort zone and try new foods.  To find a CSA near you click here.

Tip 3: Get a Garden Growing

You can’t get more in touch with your food than digging your hands in the dirt. Caring for a garden not only keeps you in a steady stream of fresh produce, but it also:

Enhances the diversity of your microbiome 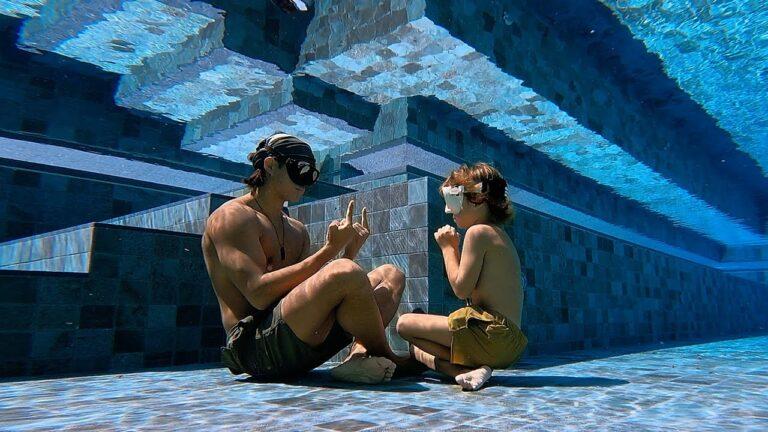 BABY SWIM LESSONS in the MOST CRYSTAL CLEAR SWIMMING POOL IN THE WORLD!!

HERE ARE THE 3 MOST IMPORTANT THINGS WE FOCUS ON 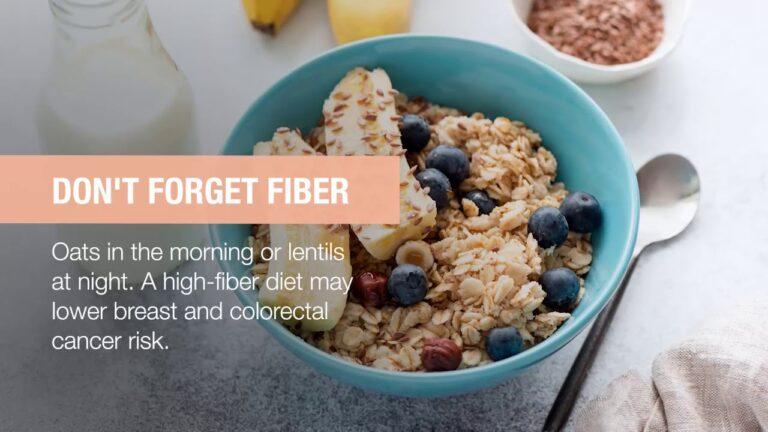 Simple changes for a cancer-fighting diet

Did you know that subtle changes to your diet can 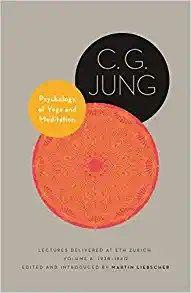 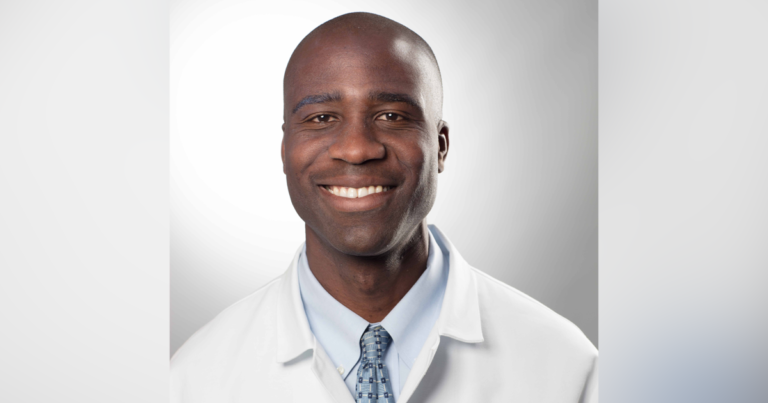