While the exact history of the sandwich may be up for debate, its general origins are attributed to 18th-century Europe and, specifically, to British statesman and known gambler John Montagu, fourth Earl of Sandwich, who supposedly invented the food so he wouldn’t have to leave his gaming during dinner.

Generally regarded as two pieces of bread with some type of meat in the middle, sandwiches have come a long way. Today, we have more sandwich choices than ever, especially in fast food—from those stacked with a mountain of roast beef to those made “Mike’s way” with all the fixin’s. Americans have long been obsessed with sandwiches because they’re filling and cheap.

Jimmy John’s, known for its use of fresh vegetables, hand-sliced meats, and fresh-baked bread on all its sandwiches, has had its share of ups and downs. But based on its performance during the pandemic, things are definitely on the upswing.

Owned by the multi-concept Inspire Brands, the chain has shown strong growth with same-store sales up by 11.8 % in 2021 compared to 2019. Customers are clearly digging Jimmy John’s favorites such as the Country Club with turkey, ham, and provolone and the Billy Club made with roast beef, turkey, Dijon mustard, lettuce, tomato, and mayo.

Helping the chain stand out from the sandwich pack is a “freakishly fast” delivery option unique in the world of sandwich chains. Additionally, its use of innovative and quirky advertising, most recently using comedian Brad Garrett as the “King of Cold Cuts,” has been popular with the chain’s younger customer base.

Founded in 1983, the company continues to grow and now has more than 2,700 locations.

While Jersey Mike’s Subs may have had their start in New Jersey, the chain has expanded well beyond the Garden State since 1956. In fact, its U.S. footprint has more than tripled in the past 10 years—from 507 restaurants in 2011 to the current total of 1,973.

Jersey Mike’s signature offerings include a variety of hot and cold subs, sides, drinks, and desserts. The company states all its meats and cheeses are top-quality premium brands with bread baked fresh daily. Favorites include the popular antibiotic-free turkey and provolone combo as well as the Jersey Shore’s Favorite with provolone, ham, and cappacuolo served “Mike’s Way” with lettuce, onions, tomatoes, oil, vinegar, and special blend of spices.6254a4d1642c605c54bf1cab17d50f1e

Jersey Mike’s CEO Peter Cancro told Entrepreneur that with continued growth, the franchise will total 3,000 units within three years, while its goal is to see a 7% to 10% growth in same-store sales in 2022. “We’re riding a wave,” he said. “No one ever knew about us. And the last two years, they do.”

Jersey Mike’s hot sandwiches are a particularly popular choice for dinner. They have earned the chain the largest dinner traffic in the sandwich sector, with 40% of sales happening in the evening. Third-party integrations with Uber and DoorDash, on the other hand, have enabled digital ordering to rise to a meaty 52% of the chain’s business during the pandemic, up from 15%.

Arby’s does indeed, according to its popular ad slogan, “have the meats.” And this year, it also has stellar sales. The chain posted an 11.7% increase in same-store sales in 2021 compared to 2019, according to Nation’s Restaurant News.

The sandwich chain, best known for slow-roasted beef, turkey, premium Angus beef sandwiches, salads, and sides, has not only eschewed the recent plant-based protein craze, but has experienced a resurgence in recent years with its highly successful “We have the meats” campaign.

Regular value deals include a long-running 2 for $6 sandwich deal which frequently includes various types of roast beef and chicken items.

Most recently, the chain made national news with the introduction of its first-ever burger, the Wagyu Steakhouse Burger, made from 51% Wagyu beef.

Founded in 1964, Arby’s is the second-largest sandwich chain in the world with more than 3,500 restaurants in nine countries. The most recent revenue estimates surpassed $4 billion last year.

Potbelly calls itself a “neighborhood sandwich concept” that specializes in serving warm sandwiches, signature salads, soups, hand-dipped shakes, and other fresh menu items, made to order.

Popular subs include items like A Wreck with turkey, ham, roast beef, salami, and swiss cheese and the Steakhouse Beef with Angus beef, blue cheese, provolone, and horseradish aioli.

The chain got its start when founder Peter Hastings and his wife decided to start serving sandwiches to their curious customers at their antique shop in the Lincoln Park neighborhood of Chicago. The company takes its name from the potbelly stove, once popular in heating American homes with either coal or wood.

And this year, it would seem that customers are indulging their cravings for Potbelly sandwiches often. In the first quarter of 2022, the company reported a year-over-year revenue increase of 25.8% to $98.2 million, compared to $78.1 million during the same time period last year. In addition, same-store traffic was up 4.9 % while digital channels continued to grow, representing nearly 40% of sales during the quarter.

Founded in Chicago in 1977, Potbelly prides itself on Fresh, Fast & Friendly service in an environment that reflects the local neighborhood.

The company has since expanded to neighborhoods across the country—with approximately 435 restaurants in the United States.

Legend has it that founder Charley Shin took a wrong turn on the way to New York City and wound up in Philadelphia where he tasted his first Philly cheesesteak sandwich and knew he wanted to make the venerable sandwich his life’s work, opening his first shop when he was only 22.

Charleys, which has always been known for cheesesteaks, sells more cheesesteaks globally than any other brand and has also developed something of a cult following for its gourmet fries and real fruit lemonades.

In the past three years, says the company, new locations outside malls have introduced chicken wings, milkshakes, and ice cream.

“Reaching 700 locations is just the beginning,” said Charley’s President, Candra Alisiswanto. “Our fans are craving more locations, and our franchisees are excited about growth. We’re looking forward to our next big milestone of 1,000 locations.” 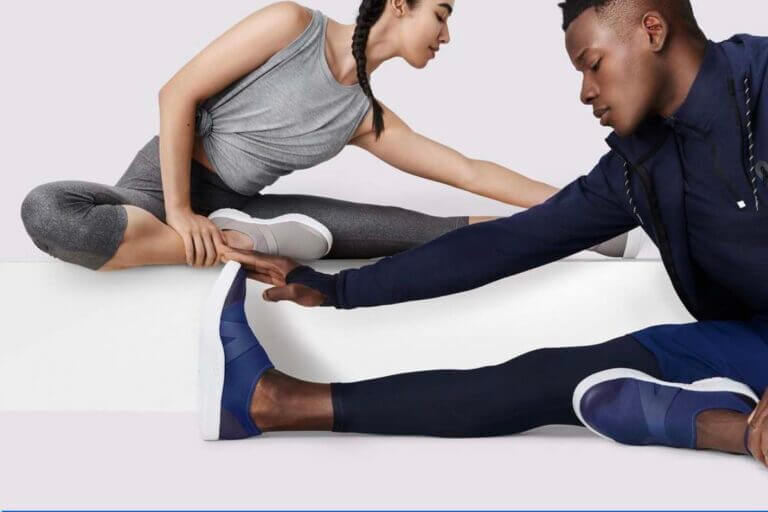 Recover in Company! Join Us in This OOFOS-Packed Week to Emphasize Recovery! – aSweatLife

We’re no strangers to working hard and playing hard, whether 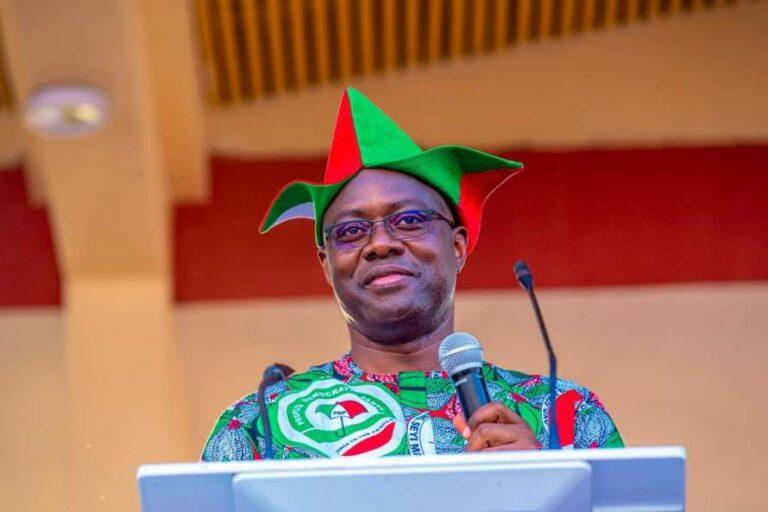 As 2023 campaigns begin in earnest, a professional group, Omituntun

In this video we will talk about full body workout 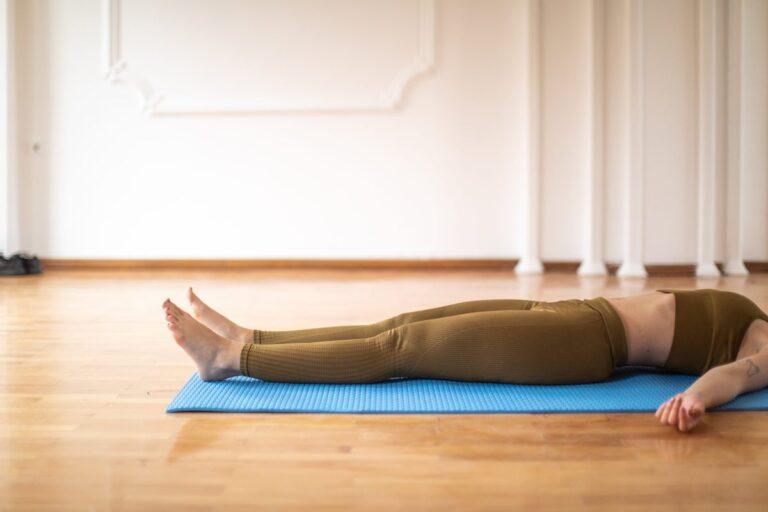 There’s Nothing Basic About These “Beginner” Yoga Poses – Yoga Journal

Get full access to Outside Learn, our online education hub