Being pregnant is a miracle, and something that brings great joy, not only to the parents but everyone around you. We’re sure your family, friends and relatives are eagerly awaiting the arrival of their new favorite human, but people are also obsessed with pregnancy. As the expecting mother is usually vulnerable at this time, everyone wants to safeguard her from all harm. This may include believing some truly wacky and baseless superstitions in order to ensure that she is protected from even the most mundane of things. But is this really necessary? Is there any logical reasoning or truth behind these superstitions? Let’s find out!

Here are some far fetched superstitions people still believe in and if they should be taken seriously:

1. If You Walk Under A Ladder Your Baby Will Be Weak 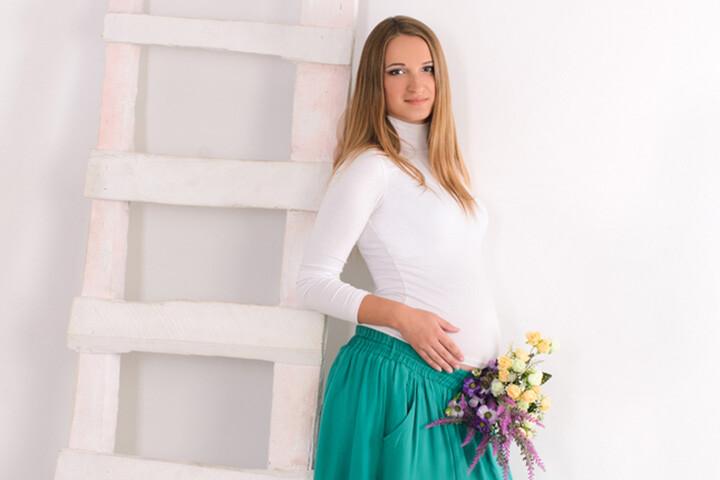 How wild is this superstition! It was widespread throughout Western Europe during the middle ages and is still popular to this day. The idea is that since a ladder leaning against a wall makes a triangular shape, it symbolizes The Holy Trinity, which signifies The Father, The Son and The Holy Spirit in the Christian faith. It was believed that a woman who went through the triangle, that is, under the ladder, would break The Trinity which would result in baby troubles. A more logical reason to stay away from ladders is for obvious safety concerns. The last thing you want to do while pregnant is fall off a ladder!

2. The Labor Won’t Be Difficult If You Open All The Windows In The Room 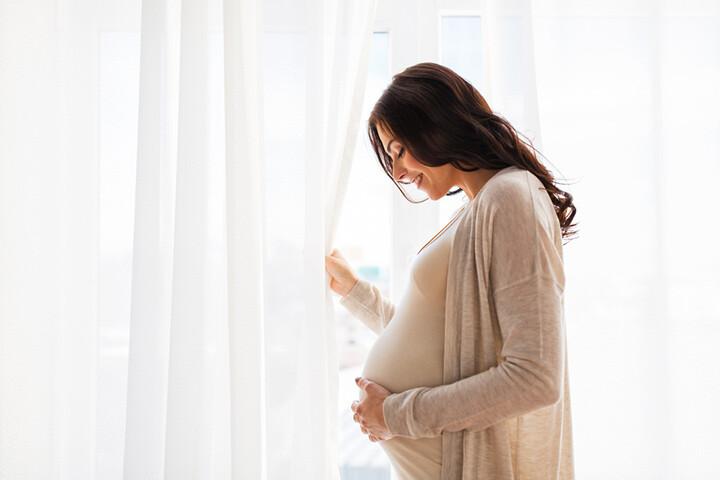 This little superstition is not just restricted to windows alone. In countries like Russia, Ukraine and Belarus, people open every door they can get their hands on! We’re talking cabinets, wardrobes, doors, boxes, drawers and even tins. Nothing is off limits when the mother goes into labor. This is done because people believe that the action of opening things will help the cervix open easily. This, of course, is anatomically impossible and completely unfounded. However, there are other reasons for opening all windows and cabinets. While the mother and newborn are away at hospital or in a maternity room, the relatives should air out all confined spaces and ensure that the room is properly ventilated. This is good for both baby and mother. 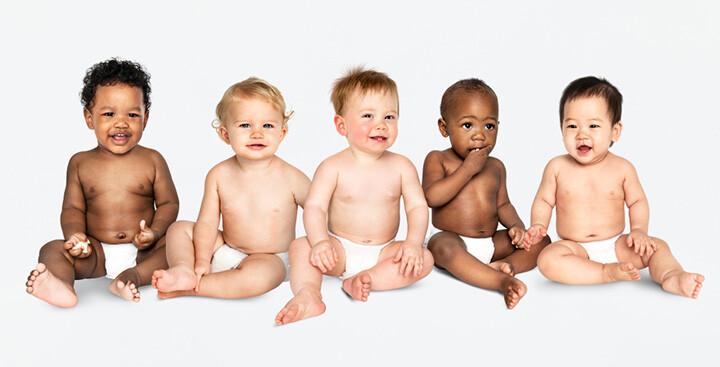 We can’t think of anything more ridiculous. According to this theory, if an expecting mother only ate greens and salads throughout her pregnancy, the baby should be as green as spinach! And there aren’t any Gamoras in real life, are they? This superstition is especially prevalent in China and India where fairer complexion is highly favored and considered the epitome of beauty. Just to clarify, there is no truth to this claim. Eating light colored foods will not result in fair skinned children. Just like consuming darker or more tan foods like tea, coffee and chocolate will not result in a dark skinned child. The skin color of your baby is determined by a combination of genetic factors and nothing else. This superstition is largely based on the fact that colorful fruits and veggies often cause allergic reactions. 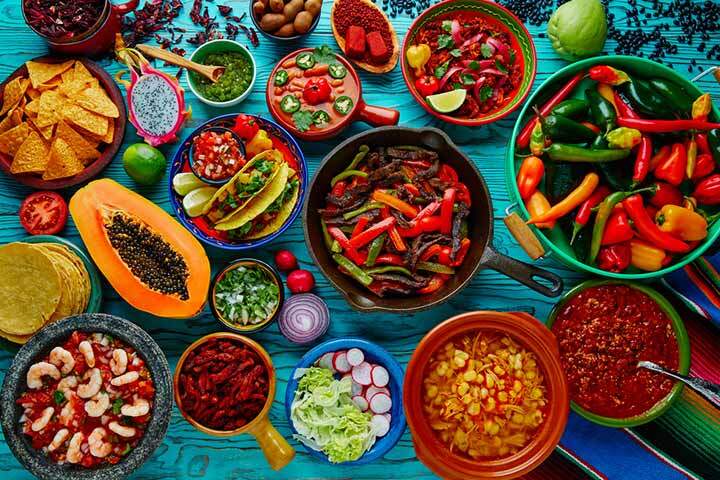 People in Southeast Asian countries, especially Thailand, believe that eating spicy food will result in an almost hairless baby. Some people even believe that eating spicy food can adversely affect the vision of the baby. Now spicy food is not the best choice for pregnant women but for other concerns it raises. Spicy food is known to stimulate your appetite and make you hungry which results in weight gain. Moreover, some spicy ingredients can harm your body and compromise your health. A very hot chili can cause stomach aches which may make you throw up or run to the bathroom one too many times, leaving you dehydrated which is a bad fate while with a child. Spicy food also makes you very thirsty and although water is good for you, too much can lead to swelling.

5. Wearing An Eggshell Around The Neck 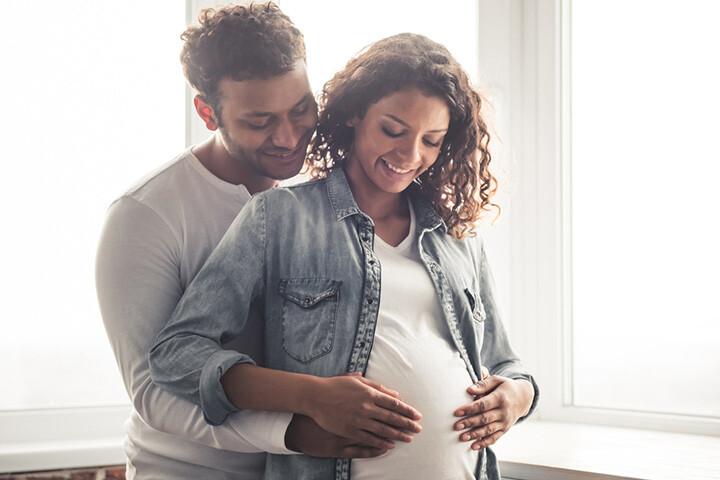 We’ve all seen that trend where you give your dog an egg to safe keep. This is kind of the same concept where pregnant women are made to wear an eggshell around their neck. This superstition is followed in some villages in Russia. They believe that as long as the egg is safe, so is the baby. The egg became a symbol of pregnancy and pregnant women had to be careful not to compromise the eggshell in any way. Does that sound like a challenge you’d like to take on?

Being pregnant comes with its ups and downs so it’s best to just take things slow. This may not exactly be easy to do with all the advice and comments coming at you from all sides, but try not to get overwhelmed and fall prey to these strange superstitions. Remember, some old wives’ tales are just entertaining stories, so take everything you hear with a grain of salt and focus on you and your baby instead. Have you heard of any cooky superstitions that aren’t on our list? Let us know in the comments section! 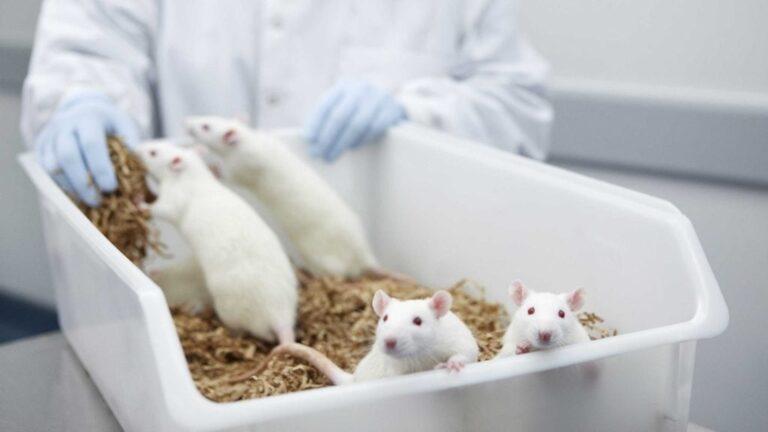 Is the mRNA Vaccine-Induced Immunity Inheritable? A Preprint Study Shows It Is. – Global ResearchGlobal Research – Centre for Research on Globalization 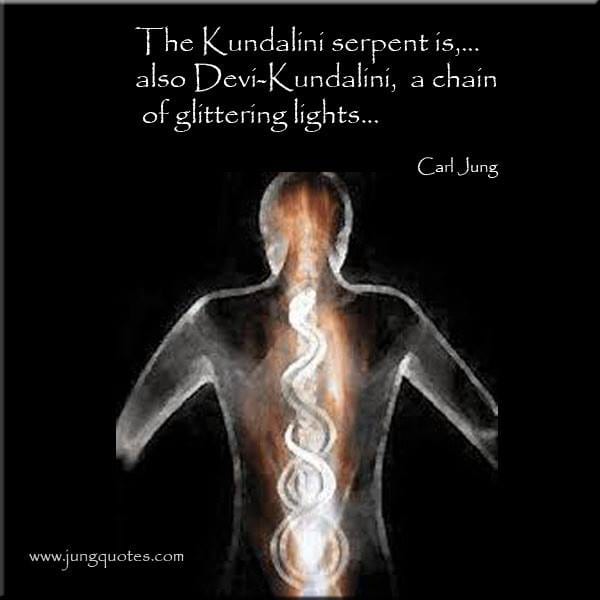 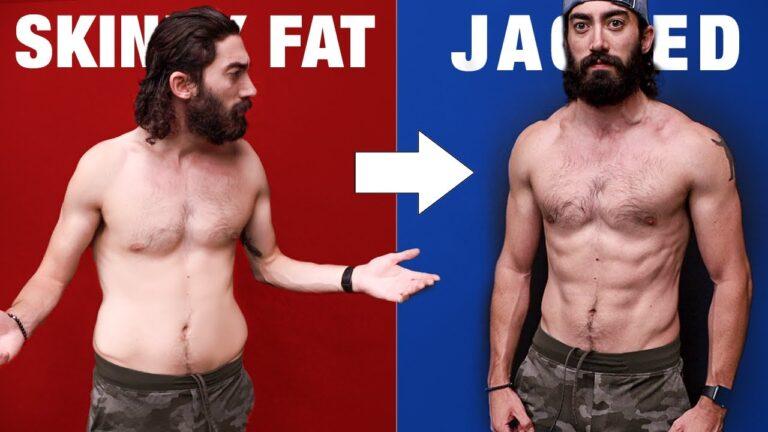 The “skinny fat” body is instantly recognizable. It is characterized 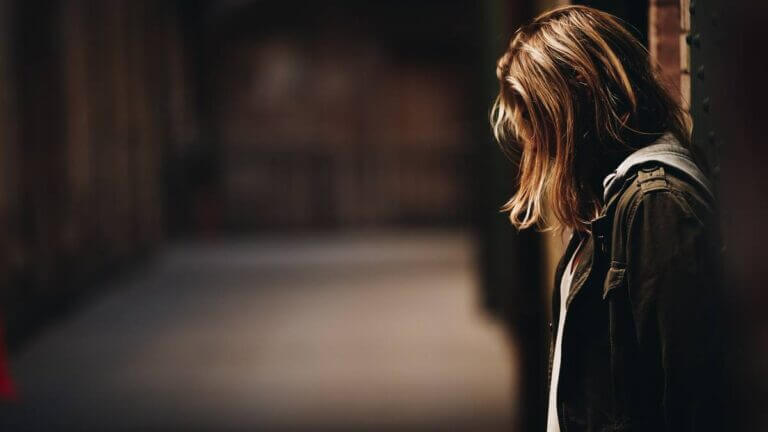 By Nick Truebridge of RNZ A waitlist of nearly two