6 Signs That Your Gut is in Trouble – UpWellness.com

One of the very first patients I ever saw in my medical residency taught me a lesson that I’ll never forget. She was a woman in her mid-50s who had multiple medical problems, several of them quite serious. When I saw her list of problems, I was intimidated. At the time, I wasn’t confident enough in my skills or experience in handling such a complex case. I was honest with my supervisor about how I was feeling, and he reminded me of a fundamental principle that Hippocrates, the father of modern medicine, had explained almost 2000 before when he said, “All disease begins in the gut.”

Among the long list of medical problems that my patient was suffering from were several common gastrointestinal symptoms, including gas, bloating, and diarrhea. My supervisor suggested that in a complex case like this one, it’s often best to start by treating the gut….and that’s exactly what I did. It was a game-changer for my confidence as a physician, and it yielded game-changing results for my patient and many, many more since then!

Learn more about your “gut” feelings and why they matter so much in this article by my UpWellness team.

Did you know that an unhealthy gut can put your entire health and wellbeing at risk? That’s right, your gut is the epicenter of your immunity, and without a balanced gut, it is impossible to achieve optimal health.

What research says about gut and whole-body health

The results of over twenty years of research reveal a tight link between a healthy gut and overall health and wellness. Not only that, but scientists have discovered that an unhealthy gut can cause a vast number of health issues such as obesity, diabetes, rheumatoid arthritis, depression, chronic fatigue, autoimmune disorders, and mental health issues. This is a pretty extensive list and one that should cause us to invest time and energy into understanding and healing our guts.

Here are 6 signs that your gut is in trouble and what you can do now to repair the damage before it is too late.

The hallmark of symptoms of gut dysfunction are bloating, gas, and diarrhea. These issues are largely due to not only the number but also the diversity of bacteria that make their home in the gut, intestines, stomach, and colon. Known as the microbiome, these symptoms occur when gut bacteria get out of balance…a sure sign your gut is in trouble. But, sadly, a sign we often ignore. If you have a lot of gas regularly, it is an indication that food is fermenting in your gut because you don’t have enough bacteria to break it down.

Do you often crave sugary foods or drinks? This could be a sign that your gut is in trouble. Interestingly enough, research has uncovered that gut bacteria secrete particular proteins that are similar to the hunger-regulating hormones leptin and ghrelin. These proteins can impact our food cravings and mood. Bad bacteria in your gut want you to eat the food that they thrive on…sugar. When you consume a high-sugar diet, the unfriendly bacteria in your gut have a party and, in turn, secrete more proteins to increase your sugar cravings more. It is truly a vicious cycle.

Are you anxious, moody, or depressed? What is happening in your gut has a profound influence on your emotions. If your gut health is compromised, it is difficult for you to use serotonin and dopamine – the happy hormones along with vitamin D. Most serotonin and about half of the dopamine is made in the gut. If you have a leaky gut, your body will lose just as much serotonin and dopamine that it makes. This makes it essential to treat any gut issues since a healthy gut is instrumental to mental health.

Does your breath really stink, even after brushing, flossing, and gargling with antiseptic mouthwash? If so, it may be your gut crying out for help. Chronic bad breath, also known as halitosis, comes from trapped, odor-causing bacteria between the teeth, gum, and on your tongue. It could also be a result of bacteria connected to gum disease. Balancing your gut bacteria is critical for optimal oral health and for keeping bad breath at bay.

The health of your gut microbiome reveals clues as to whether or not you have type two diabetes. Four Russian scientists recently studied differences in the changes in gut bacteria in the large intestine. In doing so, they found a link between gut bacteria and type two diabetes. The findings were published in the journal of Endocrinology Connections.

During the study, gut microbial composition and glucose levels were analyzed in 92 participants. Twenty of these had type 2 diabetes, 24 showed signs of pre-diabetes, and 48 were healthy. Researchers were able to find elevated levels of three types of bacteria, Blautia, Serratia, and Akkermansia, in all participants. However, in those with glucose intolerance, these bacteria were found in significantly elevated numbers.

“The scientists concluded that one possible cause and effect between intestinal bacteria and diabetes is that certain bacteria incite an immune response. Within the intestinal bacteria population, there are microbes that form toxins that enter the gut and then cause inflammation throughout the body, including liver and fat cells that can affect overall metabolism and insulin sensitivity.”

“There is growing evidence that increased intestinal permeability plays a pathogenic role in various autoimmune diseases including celiac disease and type 1 diabetes. Therefore, we hypothesise that besides genetic and environmental factors, loss of intestinal barrier function is necessary to develop autoimmunity.”

Also, if you suffer from frequent illnesses or infections, this might be because your immune system is suppressed. One helpful thing that you can do to restore balance to your gut is to cut out gluten.

Stay tuned for another article soon on how to fix your gut for good! 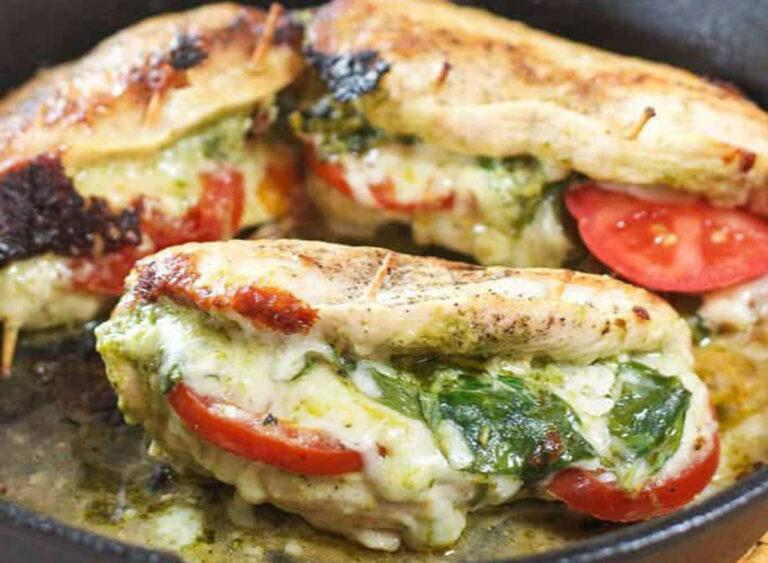 Chicken, the usual pièce de résistance of lunch and dinner, 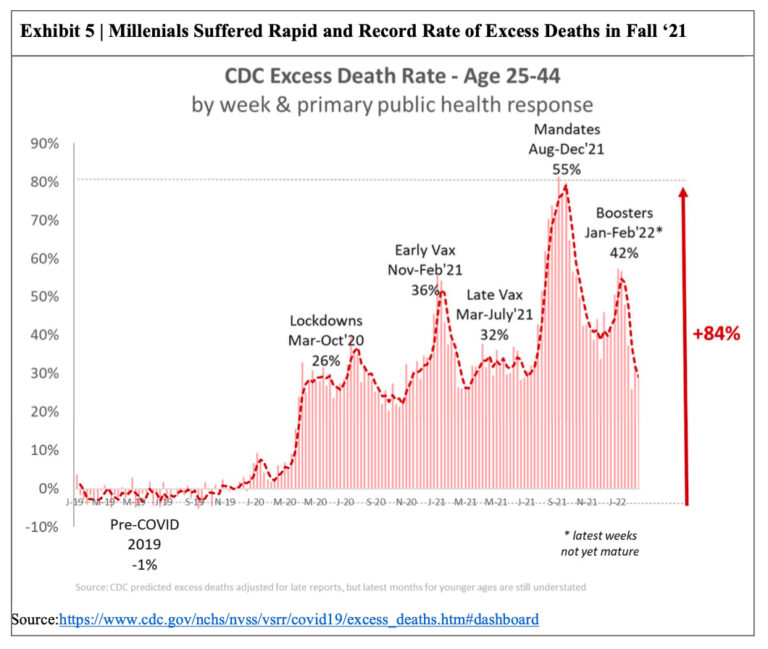 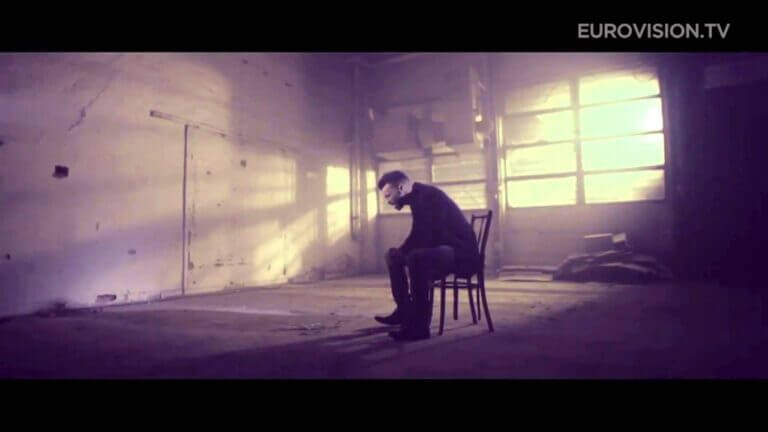 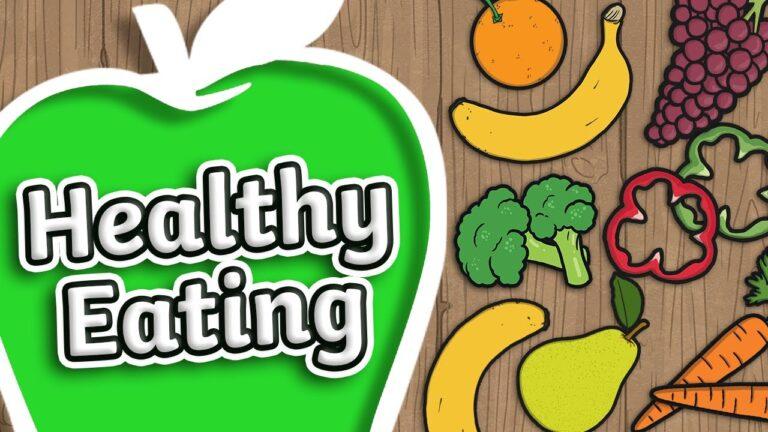 What is Healthy Eating? | Balanced Diet for Kids

What is healthy eating? Find out in this fantastic video