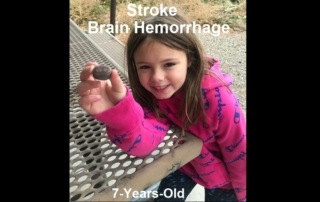 A man in Pennsylvania has reported that his niece, Harper, was taken to the ICU recently due to having a stroke and hemorrhaging in her brain, 7 days after receiving a Pfizer COVID-19 shot.

The uncle, Barry Gewin, does not refer to the shot she received as a “vaccine,” but a “lethal injection” that is “pure evil,” suggesting that he might have a different opinion about the Pfizer shots for children than maybe his brother does, the father of Harper.

At one point he posted an update along with a short video stating that Harper was beginning to walk again.

But in a subsequent comment, he appeared to be reporting that she had lapsed again and was not “eating, drinking, sitting up, or walking,” according to his brother.

He does not state the age of his niece, that I could see, but other comments seemed to mention that she is 7-years-old.

An Obligation and Commitment to the Truth

I am afraid that this is what it is going to take to bring these COVID-19 lethal injection casualties in children to the public. Family members and friends cannot just sit by and watch this happen, especially if the parents are reluctant to go public with their child’s COVID-19 “vaccine” injuries and deaths, as most assuredly the majority of them will be pressured to keep quiet about this, as they deal with their own guilt and shame.

Not a single Governor of either a Red or Blue State has stepped in to stop these bioweapons from being injected into children, even though they have the power to do so, so they are complicit with these injuries and murders, as unaware parents take their children in to get injected and be abused with these shots.

Do not let the blood of these innocent children whose parents are foolishly sacrificing their children to the vaccine gods stain your own hands with blood. Let the public know what is going on, letting this evil see the light of day, and not hiding in the darkness.

Rescue those being led away to death; hold back those staggering toward slaughter.

If you say, “But we knew nothing about this,” does not he who weighs the heart perceive it? Does not he who guards your life know it? Will he not repay each person according to what he has done? (Proverbs 24:11-12)

You can send their stories to us, and also to The COVID Blog, and The COVID World, who are also publishing many of these stories.

Share this video far and wide showing what parents have already gone through in losing their children to the Vaccine Cult.

Update on Video Platforms and Commenting

We have stopped publishing videos on the Rumble platform, as they do not have a way for us to ban users or turn off commenting, and we have had to take down several videos because of the Right Wing fanatics who believe it is their job to hijack our videos and blame everything on “Biden” and “Liberals,” making this a partisan issue, and attacking us in the process.

I no longer have time to babysit these people, and I have no desire to let them use our content to promote their own agendas.

We can delete their comments, but then some people become so upset that they can no longer attack us and push their Right Wing attacks against the Left, that they start flooding the comments with often very abusive language, screaming CENSORSHIP!, because we are deleting their comments.

Preventing someone from attacking us, or criticizing our content, is not censorship. It is called “moderation.”

Without moderation these days, it is nearly impossible to publish anything that allows comments, because the pro-pharma trolls, many of whom are paid to attack anyone online that dares to publish the truth that contradicts the Big Pharma and corporate media’s views on COVID, will completely hijack one’s content by trying to discredit everything you are trying to publish.

You are free to express your own views on your own platforms or pages, but when you try to hijack our posts with contradictory and often abusive language, then YOU are the ones actually that are attempting to censor us, and the message we are publishing, which we should have the right to do.

And on most platforms we do, but not on Rumble.

We have tried to contact Rumble several times to ask them if they are going to add features that would allow us to ban people or turn off comments, but they have never once responded to our requests, in spite of the fact that we have sent literally millions of people to their platform.

Silicon Valley Billionaire Peter Thiel became a recent owner in Rumble, and they just announced their public IPO, so it appears they are more interested in pleasing their investors than those who use their platform.

We are evaluating other video platforms, but for now we are continuing to post all our videos on our Bitchute channel, and we are also now posting all of them on our Telegram channel, where it is very easy to download our videos and share them in other places, which we encourage everyone to do.

We will leave our existing videos up on Rumble for now, as the older ones do not get many comments anymore, and some of these videos have become very popular, such as our In Memoriam video, which at the time of this publication is approaching 4 million views. 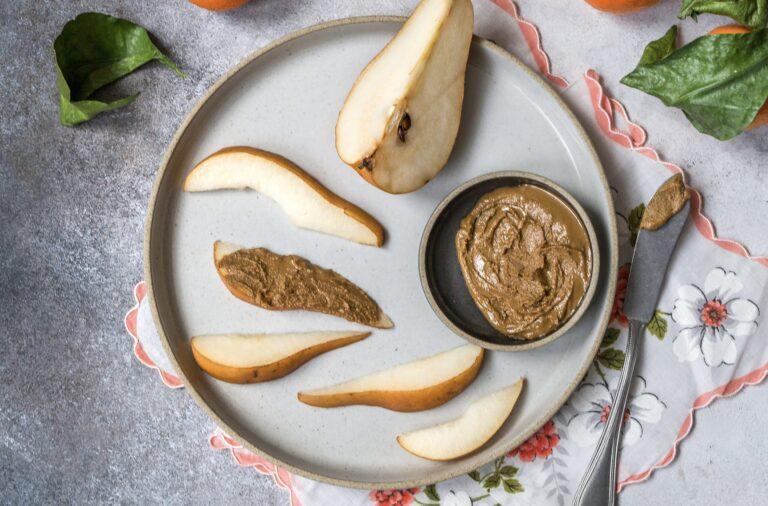 This is why I developed Ketotarian, which marries the best 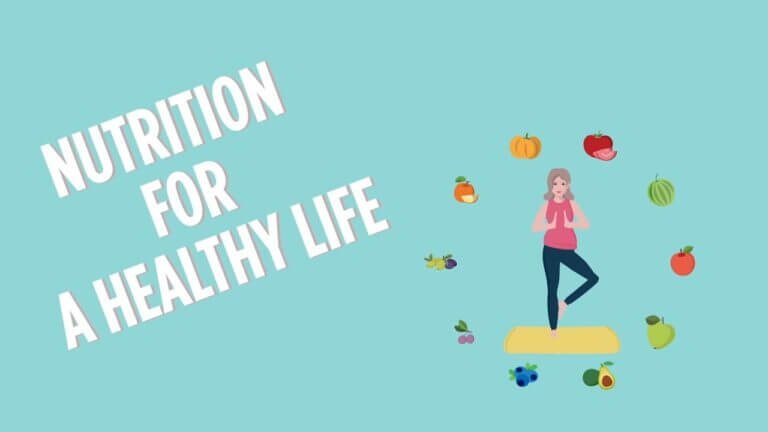 Nutrition for a Healthy Life

Constant exposure to our environment, the things we eat, and 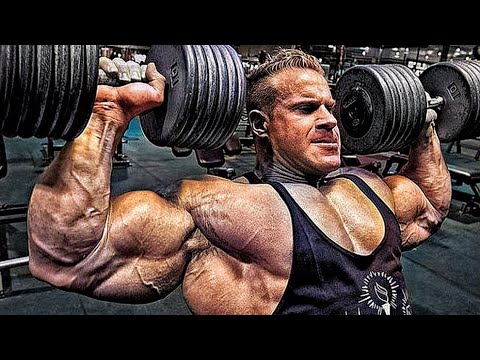 TIME TO GET SERIOUS – SHOW THEM ALL – EPIC BODYBUILDING MOTIVATION

TIME TO GET SERIOUS If you found this video motivating, 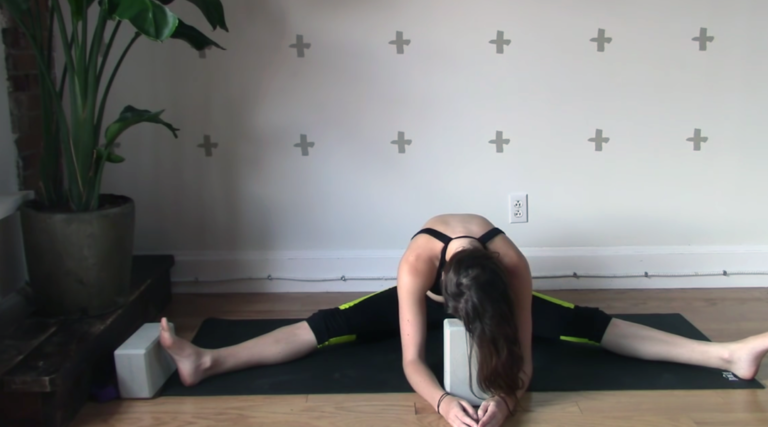 Short on time? No problem! Let’s gently wake up together