The downward dog isn’t the only yoga pose this yoga-loving pup is good at.

A clip of an Australian Shepard named Secret has captured the hearts of people across the internet as people fawn over her immaculate yoga posing skills. Secret, who is 6-years-old, does her routine on her own yoga map next to her owner Mary Peters.

In this video, she can be seen performing a child’s pose, cobra pose, downward dog and three-legged dog poses in a perfect imitation of Peters, all while vibing to some peaceful piano music in the background.

“Secret has been working on the last pose for a while now, but I think she’s finally gotten the hang of it! At first, she had a hard time holding her paws without rolling onto one side or the other, but she’s learned how to keep her balance,” she wrote further.

Peters told Newsweek that she has always wanted to get into dog training and knew the highly intelligent Australian Shepard breed would be a good candidate for her first attempt. Not to mention, she said, they’re pretty cute.

“Secret is 6 years old. I got her as a 6-week old pup from Hisaw Aussies in Oregon when I was 14,” Peters told Newsweek.

“I’ve spent every day with her since then.”

Peters, who is always looking for ways to keep her pooch challenged, started training Secret when she was only one or two.

“Aussies really love to learn and a friend gave me a book on ‘Doga’ (which was mostly just fun pictures), and I thought we could do that,” she told Newsweek.

Peters, who is homeschooled in her town of Bellingham, Washington, considers Secret her best friend. She will be attending the University of Washington this fall, majoring in Japanese, where Secret will accompany her.

“Secret is a super-smart Aussie. We hike every day and work on tricks most days as well, the mental effort is what really tires her out,” she said. “She is more chill than most Aussies, but still very active.”

According to the American Kennel Club, Australian Shepherds exhibit a strong work drive and “are remarkably intelligent, quite capable of hoodwinking an unsuspecting novice owner” and “a brainy, tireless, and trainable partner for work or sport.”

Though Peters shares many of their adventures on her Instagram page, the bond between the two runs even deeper than the yoga sessions or hiking trips.

“I have been diagnosed as on the autism spectrum, and I spent a year training Secret as a service dog for me,” Peters told Newsweek.

“I couldn’t have made it through my Running Start (community college classes that many homeschoolers do) classes without her.”

Their duet yoga clip has been viewed almost three million times and people can’t seem to get enough.

“Do you do videos on how you trained Secret to do all of this? I’d love to teach my pup some cool tricks,” asked one user.

Another wrote, “Your stories and shares are gifts to all of us. Always moved, and sending you all love back.”

Another young woman recently went viral on TikTok for her dogs’ own unusual skills. Her pups were taught to perform tasks that help her out around the house, as well as how to “talk s***” and “throw hands.” 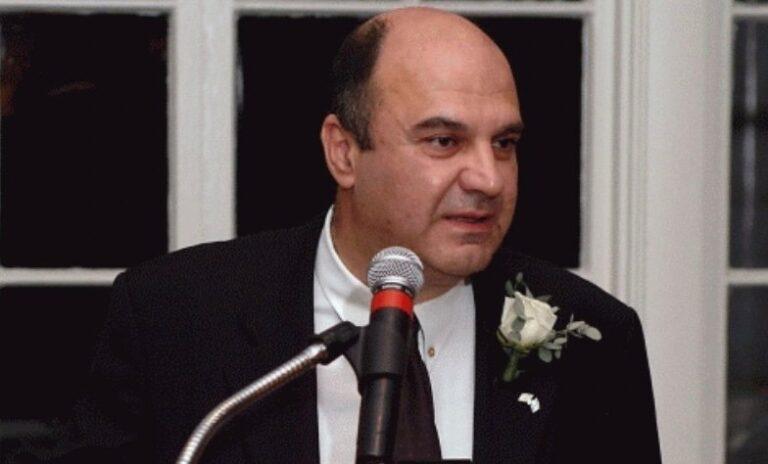 Physician and Scientist Prof. Shmuel Shapira MD has been the 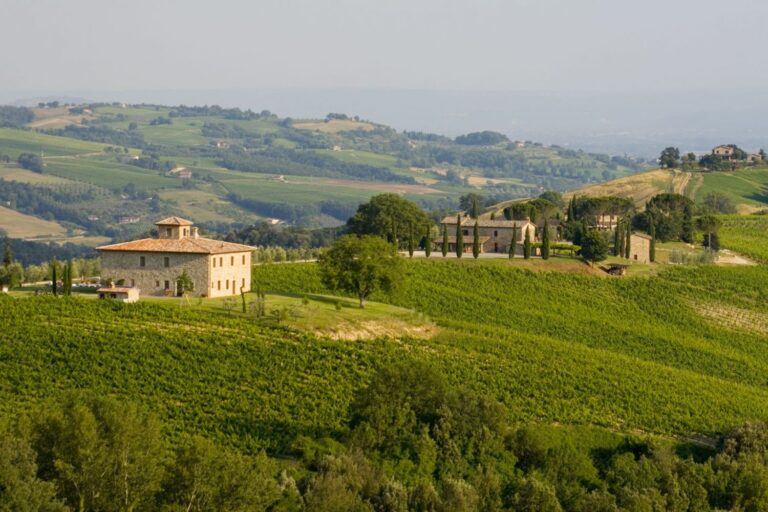 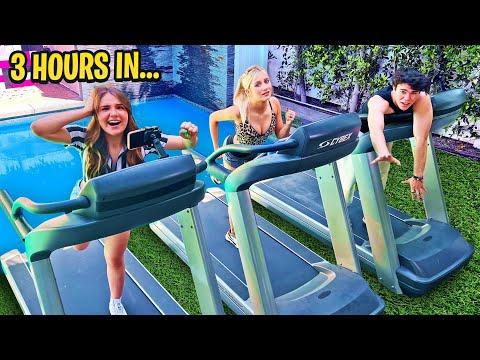 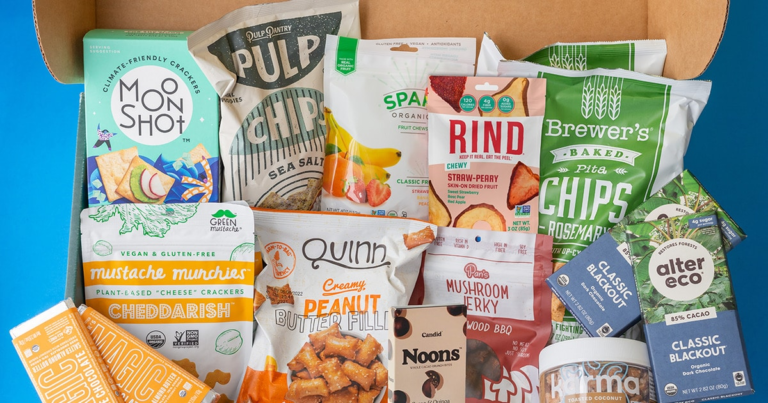 The 11 Best Sustainable Vegan Snacks: Better Food For You And The Planet

Finding the best vegan snacks is easier than ever—and at