Al Roker announced on TODAY that he has been diagnosed with prostate cancer and will be undergoing surgery to have his prostate removed.

The 66-year-old TODAY weatherman and co-host explained he wanted to publicly reveal his diagnosis to spotlight the fact that 1 in 7 African American men, 1 in 9 men overall, will be diagnosed with prostate cancer in their lifetime.

Watch TODAY All Day! Get the best news, information and inspiration from TODAY, all day long.

“It’s a good news-bad news kind of thing,” Al said. “Good news is we caught it early. Not great news is that it’s a little aggressive, so I’m going to be taking some time off to take care of this.”

Al will be undergoing surgery next week at Memorial Sloan Kettering Cancer Center in New York City, where Dr. Vincent Laudone will perform the procedure.

“We’ll just wait and see, and hopefully in about two weeks, I’ll be back (on TODAY),” Al said.

“Fortunately his cancer appears somewhat limited or confined to the prostate, but because it’s more aggressive, we wanted to treat it, and after discussion regarding all of the different options — surgery, radiation, focal therapy — we settled on removing the prostate,” Laudone said on TODAY.

Al is sharing his journey to urge others at risk, particularly Black men, to make sure they see a doctor to get the proper checkups to stop a cancer that is very treatable if detected early.

“The problem for African American men is that any number of reasons from genetics to access to health care, and so we want to make it available and let people know they got to get checked,” Al said.

It’s an issue Al has long championed, whether it was combining with TODAY’s Craig Melvin and the New Jersey Devils for a 2019 public service announcement about prostate health, or getting a prostate exam live on TODAY in 2013.

Dr. Carol Brown, a cancer surgeon at Memorial Sloane Kettering Cancer Center, said on TODAY that African American men are 50% more like to get prostate cancer and twice as likely to die from it than white men in the United States.

“Another important message to know is that there are no symptoms with early prostate cancer,” Brown said. “So screening saves lives, and African American men need to get screened and should get screened usually starting at age 40.”

The detection of Al’s prostate cancer began with a routine physical when his doctor discovered he had an elevated prostate-specific antigen (PSA) in his bloodwork. That led to him getting an MRI, followed by a biopsy, to confirm his diagnosis.

Al opened up about the moment on Sept. 29 when he was told by his doctor that he had prostate cancer.

“When he started, he closed his door and said, ‘I always like to have these discussions face to face,'” Al said. “And I was like, ‘Uh-oh. Well, that doesn’t sound good.'”

“You hear the word ‘cancer’ and your mind goes, it’s the next level, you know?”

The father of three was by himself when he received the diagnosis instead of bringing his wife, ABC News correspondent Deborah Roberts.

“I feel badly, because I didn’t tell Deborah to come with me,” he said. “In hindsight, boy I wish I’d told her to come.”

“She was upset. And once she got past that, the reporter in her kinda took over. And then she’s been at everything ever since!”

He went to work on TODAY the day after diagnosis.

“This one was kind of just a weird feeling that nobody can outwardly see anything different about me,” he said. “I looked in the mirror, there was nothing outwardly different. But I knew there was something intrinsically, inherently, internally different.”

I want to thank everyone sending all the good thoughts, wishes and prayers our way. Looking forward to seeing you all in a couple of weeks. https://t.co/Pzjkc9MqkG

Laudone believes Al can be back to his old self soon enough after the surgery.

“The goal is to get him back to normal activity,” he said. “And so the fact that he walks a lot now, that he keeps himself in good shape, that he eats healthy, all of those things are really a plus when it comes to how he will recover after surgery.”

Al has endured surgeries on his right shoulder, left hip and right knee in the last four years and emerged better than ever. Now he’s eager to tackle his surgery next week. 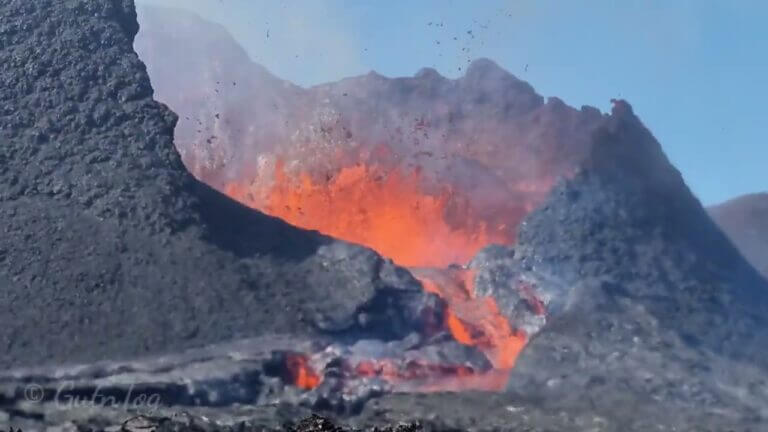 Several volcano eruption episodes and walk on a cooled lava. 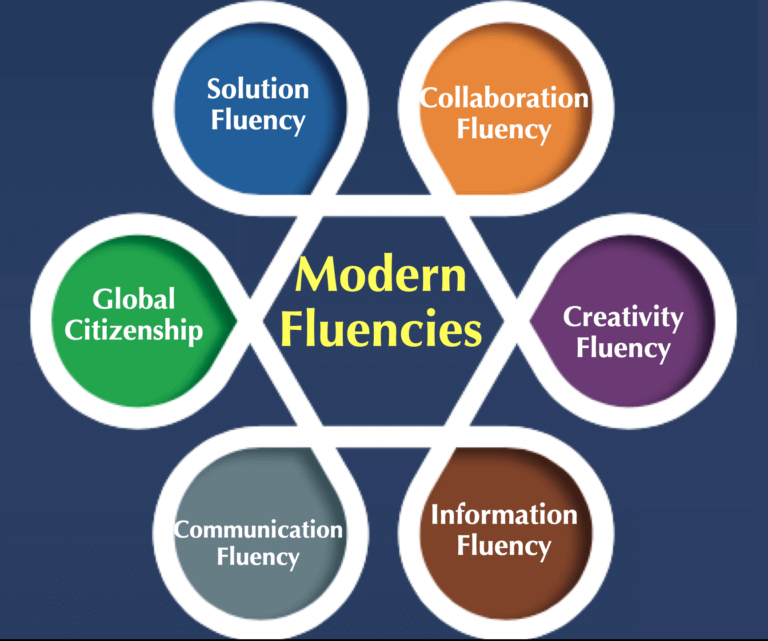 “Great teachers engineer learning experiences that put students in the 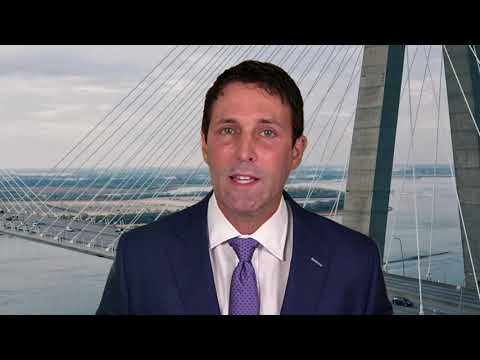 A new study from the CDC shows you are much