LOS ANGELES — Alex Trebek, the longtime host of “Jeopardy,” has died nearly a year and a half after his stage 4 pancreatic cancer diagnosis. He was 80.

In March of 2019, Trebek had announced his diagnosis in a video message released on “Jeopardy” social media accounts.

“Normally the prognosis for this is not very encouraging, but I’m going to fight this and I’m going to keep working,” he said. “I plan to beat the low survival rate statistics for this disease.”

Alex Trebek, the longtime host of “Jeopardy,” announced Wednesday that he had been diagnosed with pancreatic cancer.

Trebek had served as the face of the game show since it made its debut in daytime syndication in 1984. With nearly 8,000 episodes under his belt, he holds the Guinness World Record for Most Game Show Episodes Hosted by the Same Presenter.

The game show host celebrated 36 years with “Jeopardy!” in September and released his memoir, “The Answer Is …: Reflections on My Life,” in July.

The only time somebody other than Trebek has hosted an episode of this iteration of “Jeopardy” was when Trebek and “Wheel of Fortune” host Pat Sajak swapped shows for an April Fool’s prank, according to the Associated Press.

“Jeopardy,” seen by an estimated 24 million viewers each week, has been renewed through the 2022-2023 season with Trebek under contract through the 2021-2022 season. He said in a July 2018 interview before his most recent contract renewal that he could imagine a life after “Jeopardy” but would continue hosting the show “if I’m still enjoying it and if I’m not making too many mistakes.”

The National Academy of Television Arts and Sciences has honored Trebek with a lifetime achievement award as well as five Daytime Emmy awards for Outstanding Game Show Host. He won a Peabody Award in 2011 and has been inducted into the Broadcasting & Cable Hall of Fame and the National Association of Broadcasters Broadcasting Hall of Fame.

A native of Greater Sudbury, Canada, Trebek began his career as a television and radio newscaster for the Canadian Broadcasting Corporation. He made his debut on the air in America in 1973.

Pancreatic cancer is the fourth leading cause of cancer deaths in America, according to MD Anderson Cancer Center in Houston, afflicting an estimated 50,000 Americans each year. Depending on how advanced the cancer is, treatment options include surgery, chemotherapy and radiation. The stage 4 designation indicates that the cancer has spread to other parts of the body.

Trebek underwent surgery to remove blood clots on his brain in December 2017 but resumed taping new episodes of “Jeopardy” the next month. He said at the time that he had been diagnosed with subdural hematoma attributed to a fall he suffered earlier in the year.

‘Jeopardy’ host Alex Trebek discusses what it’s like to host the long-running game show in a 2007 interview. 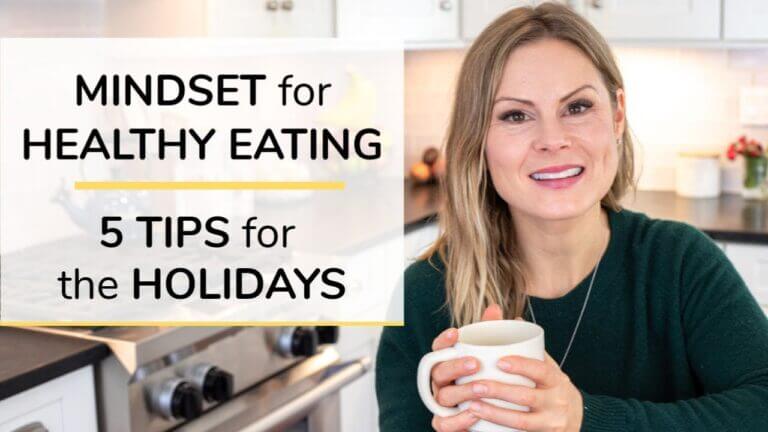 MINDSET FOR HEALTHY EATING | 5 tips for the holidays

Learn 5 simple tips to help you approach the holiday 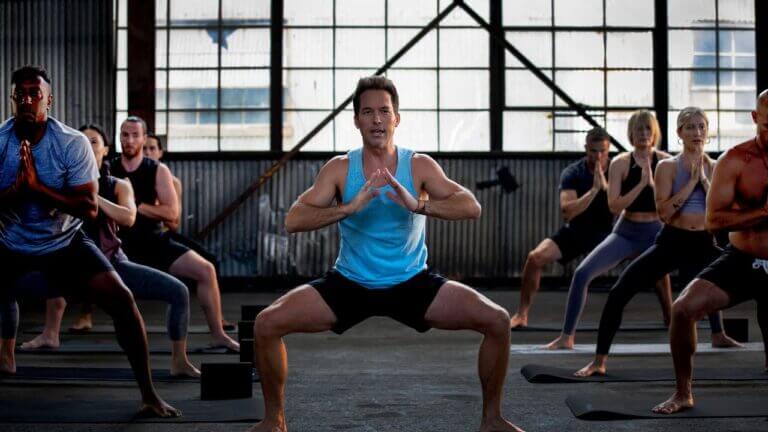 One of the greatest enemies to health is toxicity — 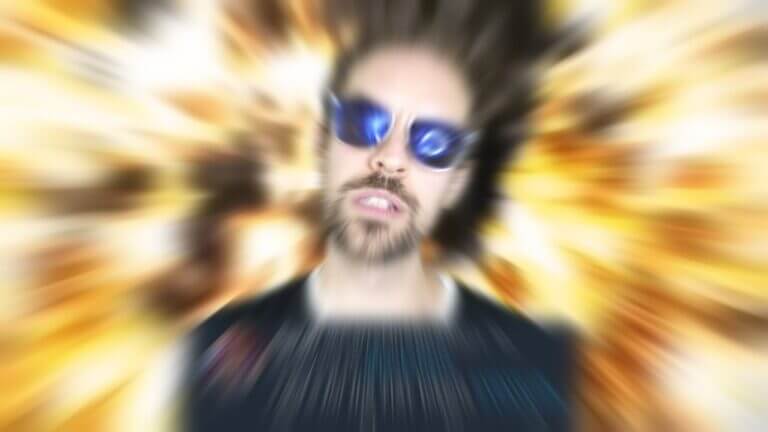 Today’s intro by INNERLMNT: https://www.youtube.com/watch?v=NjnEf6YBrAY In today’s YIAY, we discuss 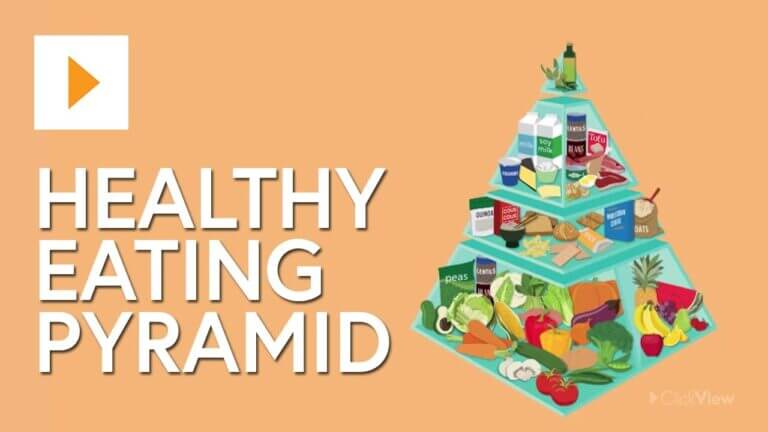 In 2015, Nutrition Australia updated the Healthy Eating Pyramid with