Longtime Jeopardy! host Alex Trebek died Sunday after a battle with Stage 4 pancreatic cancer, TMZ has confirmed. He was 80.

The show released a brief statement via Twitter, saying: “Jeopardy! is saddened to share that Alex Trebek passed away peacefully at home early this morning, surrounded by family and friends. Thank you, Alex.” (See tributes to Trebek from other TV hosts and Jeopardy! contestants here.) His last Jeopardy! episode is scheduled to air on Dec. 25.

Trebek first revealed his cancer diagnosis in March 2019 via a video announcement. Though he acknowledged that the prognosis for his illness was “not very encouraging,” Trebek said at the time that he planned “to fight this, and I’m going to keep working.” Throughout his struggle with the disease, he continued to host Jeopardy! (which then went on hiatus due to the coronavirus pandemic), and he offered frequent health updates to fans while undergoing treatment.

In a July 2020 interview with Good Morning America, Trebek said he wouldn’t “go to any extraordinary measures to ensure my survival” if his experimental immunotherapy treatment proved unsuccessful: “If the quality of life is not there, it’s hard sometimes to push and just say, ‘Well, I’m going to keep going, even though I’m miserable.’”

That said, he dreamed to make it to the two-year survival mark, which would have come in February 2021. “My doctor has told me that he is counting on me celebrating two years of survivorship past the diagnosis of Stage 4 pancreatic cancer, and that two years happens in February,” he said. “So I expect to be around — because he said I will be around — and I expect to be hosting the show if I am around.”

After emceeing several programs in his native Canada, Trebek made his American hosting debut in 1973 on the short-lived NBC game show The Wizard of Odds. He went on to host several other variety programs and game shows in the late ’70s and early ’80s, including Double Dare and High Rollers.

But Trebek was best known for his role behind the podium on the long-running quiz show Jeopardy!, which he began hosting in 1984 when its daily syndicated version launched. At the time of his death, Trebek had presided over more than 8,000 episodes of the beloved program, and he had planned to remain host of Jeopardy! until at least 2022, when his new contract expired.

Trebek chose to have “no say” in any discussions about his eventual Jeopardy! successor, but outside of tendering a formal recommendation, he offered this: “When people ask me who I’d like to see replace me, I say, ‘Well, it’s probably going to be a woman, and she’ll have to be bright, she’ll have to have a good sense of humor…’ Uhhhh, let’s see…. Betty White! Betty White is my choice.”

Trebek also made guest appearances as himself on numerous TV shows throughout the years. His credits included How I Met Your Mother, Hot in Cleveland and The Colbert Report, and he was famously imitated by Will Ferrell during Saturday Night Live‘s Jeopardy! sketches.

Trebek is survived by his wife, Jean Currivan Trebek, and their two children, Emily and Matthew. 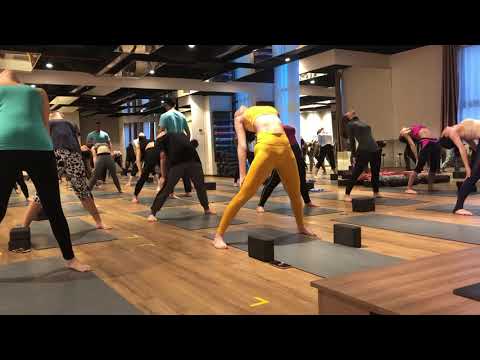 https://play.google.com/store/apps/details?id=org.yoganow.sample www.yoganow.co.in Dear Friends, Finally I am pleased to announce 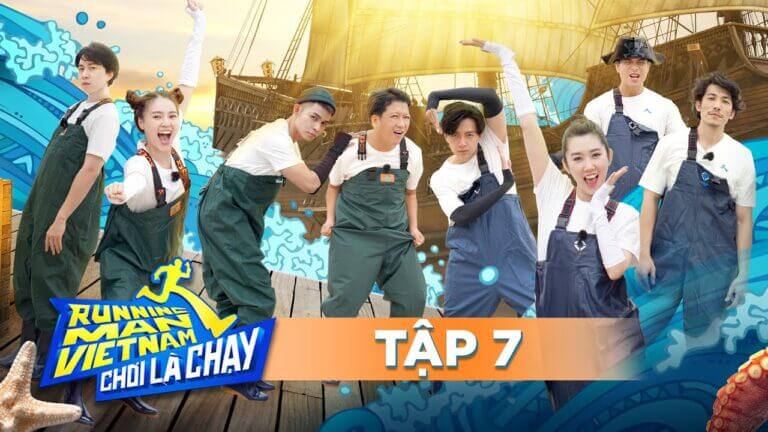 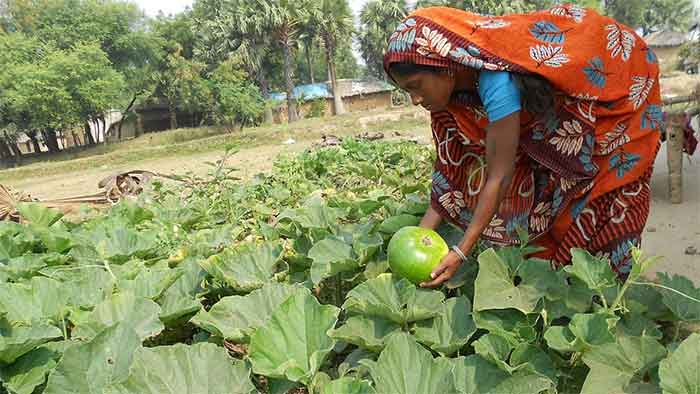 “As oil and gas prices rise so does the price 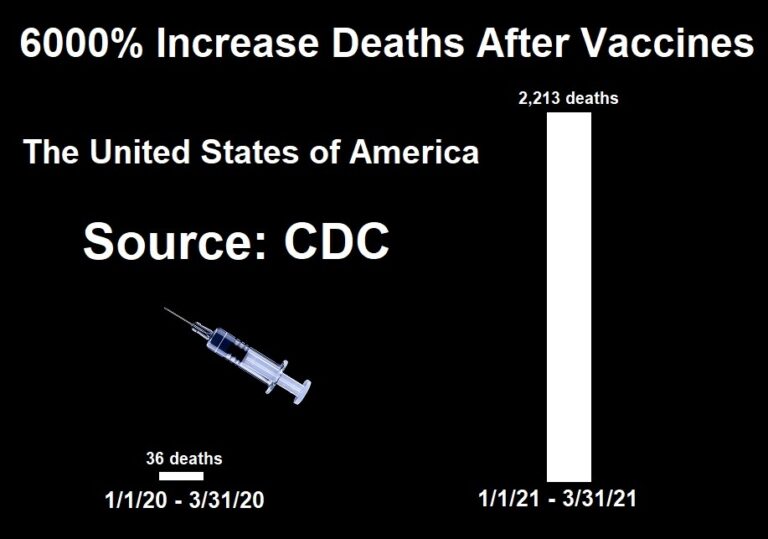 by Brian Shilhavy Editor, Health Impact News As can be