After years of fits and starts, the US offshore wind industry is finally dialing the activity level up to 11. On February 23, the Bureau of Ocean Energy Management is holding an auction for offshore wind leases in the New York Bight, which should could add up to 7 gigawatts of wind energy to the nation’s clean power profile if all goes according to plan. About 25 offshore stakeholders are expected to take part in the auction, the most for any US auction to date.

What’s The Big Deal About Offshore Wind In The New York Bight?

Our friends over at the Business Network for Offshore Wind note that the New York Bight offshore auction is a big deal for the US wind industry, for President Biden’s 30-gigawatt offshore goal, and for the ambitious offshore wind goals of the governors of both New York and New Jersey.

New Jersey comes into the New York Bight picture because “bight” describes a corner of the ocean, such as that formed by part of New York jutting out into the Atlantic Ocean practically at right angles from the east coast of New Jersey. That means both states get a share of the same offshore wind pie.

The New York Bight auction is also a big deal because it is BOEM’s first such auction in four years, and it is the first to be held during the Biden administration.

The previous auction was held in 2018 during the Trump administration, which is kind of funny because the former President was notorious on a number of accounts, one of which was a well known dislike for wind turbines, especially offshore turbines. Nevertheless, during his tenure the Bureau of Ocean Energy Management continued to press forward with a systematic approach to developing the nation’s offshore wind resources.

BOEM spent months preparing for the 2018, offshore wind auction to be held in December of that year. By October BOEM’s parent agency, the Department of the Interior, just could not hold back any longer, and they issued a preview of the work.

“Trump Administration Delivers Historic Progress on Offshore Wind,” the Interior Department enthused in a press release dated October 18, adding that the administration “continues to fulfill promise of a secure energy future for Americans.”

The 2018 auction involved 19 qualifying companies competing for a whack at  390,000 acres off the coast of Massachusetts, with a potential for 4.1 gigawatts if fully built out.

Today’s auction beats that handily, with 25 companies, up to 7 gigawatts in wind energy potential (5.6 gigawatts is the floor estimate), and six lease areas totaling  488,000 acres.

More Offshore Wind Power For The US

The Business Network for Offshore Wind estimates that the Bight areas plus leases already in hand have enough capacity to close in on President Biden’s goal of getting 30 gigawatts worth of steel in the water by 2030.

BNOW also figures that planned lease auctions for the Carolinas, California, the Gulf of Mexico, Oregon, the Central Atlantic, and the Gulf of Maine will ensure that the goal of 110 gigawatts by 2050 is within reach.

That may be a serious underestimate. Offshore wind technology is improving so quickly that offshore developers who already own leases are recalibrating their turbine arrays on the fly. Wind turbines that are installed within the next few years will age out before 2050, making room for even more powerful turbines.

Another power-juicing angle is the potential for offshore wind turbines to serve as platforms for other clean energy devices, including wave energy converters as well as floating solar panels.

Of Course, There Had To Be A Green Hydrogen Angle

Of course, getting all those clean kilowatts from point A to point B is going to be a challenge, and the Energy Department is beginning to coordinate transmission infrastructure improvements related to new offshore wind development.

An additional pathway is also beginning to emerge, in the form of the green hydrogen trend. As an energy carrier, green hydrogen does not depend on the electricity grid. It can be transported by truck, train, ship, or pipeline, or in the form of  green ammonia, which can also be used as fuel.

In regards to offshore wind, initially the green hydrogen concept involved transmitting wind-sourced electricity to shore, to power electrolysis systems that push hydrogen gas out of water. More recently, developers have been exploring the idea of building electrolysis facilities at sea, either at standalone platforms or as attachments to individual wind turbines.

The impact on available user-hours for US offshore wind areas could be considerable. In just a few years there will be thousands of wind turbines peppering the vast reaches of the US coastline, and they will not be seeing much action during the evening hours, when electricity demand on shore dips. The green hydrogen industry provides an opportunity to keep them humming all night.

Shipping green hydrogen to shore for use on land will be a thing all by itself, considering the sudden spurt of interest in the hydrogen fuel cell mobility field, in addition to the stealth takeover by green hydrogen of natural gas power plants.

In addition, the massive global shipping industry is beginning to eyeball green hydrogen and green ammonia for decarbonization, which brings up the idea of staging fuel stops out at sea.

Who Will Be America’s Next Top Wind Developer

There are 25 bidders competing for just six slots in the New York Bight wind auction, so if you have any thoughts about that, drop us a note in the comment thread. Keep in mind, though, that the auction is limited to one lease area per bidder.

In addition, the winning bidders will have to accommodate the holistic demands of New York Bight stakeholders, as articulated by BOEM.

“The Bureau of Ocean Energy Management (BOEM) and the states of New York and New Jersey are proud to announce a collaboration to transition to a clean energy future, creating well-paying, family-supporting jobs and establishing a durable domestic supply chain that will facilitate the responsible development of the offshore wind industry and deliver benefits to residents of New York and New Jersey, including underserved, disadvantaged, and overburdened communities,” BOEM reminded everybody last month.

“BOEM, New Jersey, and New York will work together to advance common interests and shared values of economic prosperity and energy resilience. This collaboration will serve as a model for future engagement and establish the United States as a global leader in the offshore wind market,” they added.

It’s been a long, obstacle filled road for the US offshore wind industry, but a sea change is finally in sight.

Photo: Offshore wind turbines courtesy of US Department of Energy.

Have a tip for CleanTechnica, want to advertise, or want to suggest a guest for our CleanTech Talk podcast? Contact us here. 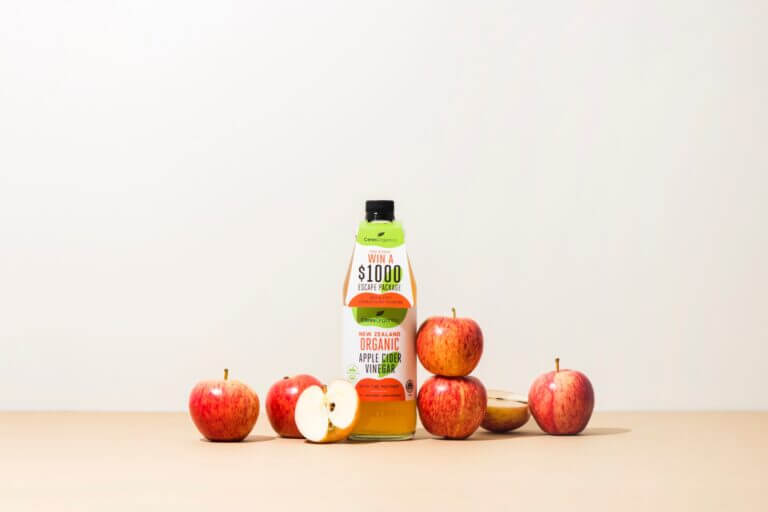 WIN WITH APPLE CIDER VINEGAR So you’ve purchased your Apple

A San Diego mRNA biotech is looking to expand its 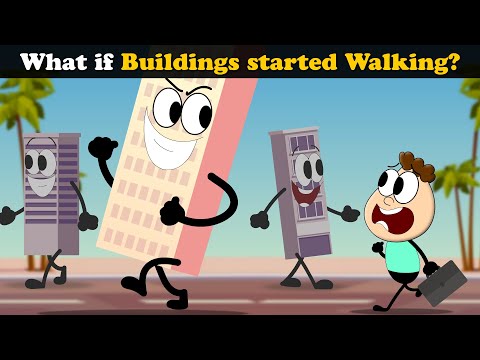 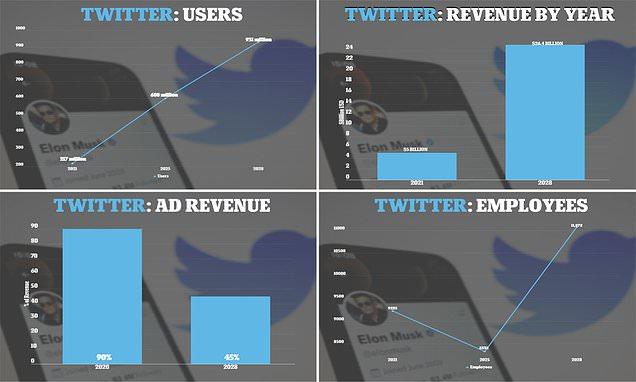 Elon Musk is planning to fire 1,000 staffers at Twitter as