Eid is one of those celebrations which involve mass consumption of non-vegetarian food. For this, millions of animals are slaughtered brutally to satiate people’s cravings and keeping up the age-old rituals.

But what is the true essence of Eid? Is it all about sacrificing animals?

Eid is a test of one’s faith in God. It is about sacrificing something you love the most in the name of the almighty, showing your love and dedication for him and humanity. It is about fasting and remembering the pain and hunger of the poor, and donating to them. It is about shedding all negativity and embracing your kin and friends.

Yet people rather buy animals and sacrifice in the name of God. This has been pointed by a man from Kolkata, West Bengal.

Altab Hossain, an independent Vegan activist, has called for 72 hours fast against animal sacrifice to mark Green Eid to send out a strong and nonviolent message to the world that has normalized this violence and abuse.

Life Beyond Numbers got in touch with the activist to know more about his noble and impactful work.

Altab comes from quite contrasting background to what he is doing now. He holds an MBA (Marketing Honors) and used to do interior design and decoration. He didn’t even love animals and used to gorge on non-vegetarian food and take part in the slaughter, making fun of vegetarians.

“I was never an animal lover. As I was born in a Muslim family, animal cruelty was nothing new to me. During Bakrid (Id-al-Adha), I saw hundreds of cows, goats, camels being slaughtered mercilessly. I was encouraged to take part in the killings. I skinned cows and goats and chopped them to pieces. Then cooked and ate them. Subconsciously, I thought it must be the right thing to do. I remember making fun of vegetarians by saying ‘Plants have feelings, eat stones’,” Hossain shared.

PETA has been shedding light on animal slaughter and abuse for years, and Altab was irked through their videos focusing on the same, which he first noticed when a friend shared it on social media. Like most people, he criticized it but, on the other hand, kept eating meat. Then he saw further insights into the cruelty and was horrified to the level of losing calm.

“One day, my friend Sunny shared a PETA video on Facebook where a dog was being abused. I subscribed, liked, and shared. I got more notifications and feeds from PETA showing abuse in circus, etc, and shared them and commented ‘Heartless assholes will burn in hell’. Simultaneously I kept eating beef, chickens, goats, and fish. But then I came across a video titled ‘Horrors of dairy and poultry industry’. I couldn’t believe what I saw in the footage. Male baby chicks and male baby calves were being killed because they were not profitable. I cried that night, and couldn’t sleep. I decided that I will research more and if I find it all o be true, I will quit eating eggs and dairy,” Altab narrated.

And then it happened. In 2014, taking one tiny step after another, he chose to give up non-vegetarian food, and products that involve animal abuse.

“A week later, I quit meat. I had stopped eating beef a year ago before going vegan because I found a tumor in the piece of meat, and either way, my dermatologist advised me to quit red meat. I had increased consumption of chicken. After finding out the truth about cruelty, I felt guilty every time I ate eggs or drank milk. A couple of weeks later I stopped consuming all animal products,” said Hossain.

But has it been difficult to transform? We asked, and Altab said,” Initially it was difficult and I do crave the taste sometimes. Please understand we become vegan because we don’t want to participate in any kind of animal abuse and not because we don’t like the taste of meat or any animal products. I would also like to add the concept of an acquired taste, if we eat something long enough, we start liking it.”

Also when Altab turned vegan, he was told by his family that he might become really weak and might not survive on such a diet. But he set an example by being his healthiest possible self with the vegan diet.

“Someone wise told me, ‘Be the person to prove to my family that it is possible to live a healthy life on a vegan diet by living it, and not just preaching.’ And that is exactly what I’ve been doing. Now every Sunday, my family prepares vegan biriyani, and meat is kept separately. Mock meat biriyani, soy kheema made with corn and peas, parathas are some other delicacies that I relish. I skip the desserts since it isn’t vegan,” Altab said.

India now has got plant-based and other synthetically cultured and grown meat. Altab calls it the future of the non-vegetarian food industry which is much more humane, and cruelty-free. It will also save the environment and ecosystems to a great extent.

“Synthetic meat is the future. People mostly eat meat for the taste, if they are provided a more humane, healthy, and environmentally friendly option, they will surely go for it. Personally, I won’t eat synthetic meat as it is not vegan and not completely cruelty-free, I will choose plant-based mock meats. Synthetic meat production may reduce 99% of land use, 82-96% of water usage, 78-96% of greenhouse gas emissions, and 7-45% of energy consumption. It is far better than the meat we get today.”

Today Altab has vegan friends from all around the globe and he feels much stronger and motivated to see this community growing so beautifully and rapidly. He organizes events, outreaches, and protests. Many people, especially Muslims, like his approach to spreading veganism.

But all this activism has had its negative impact on Altab’s life. He often faces irk and is called out using slang, slurs, and whatnot. Some even form conspiracy theories adding religious angles to what he preaches. But he takes it all as positively as he can and tries to ignore the ignorance.

“Whenever someone says something that goes against the belief of majority, then they have to face backlash. Martin Luther King Jr, Jesus, Prophet Muhammad, Raja Rammohan Roy, Galileo, all faced backlash because they said something that went against the belief of the masses. I take all criticisms positively. And when things go out of hands, I go for meditation retreat and also hypnotherapy,” he reasoned.

“Deep down people are kind and compassionate. When they will see the consequences of their choices, they will surely change for the better. We are moving towards a vegan world. The future is vegan,” he concluded. 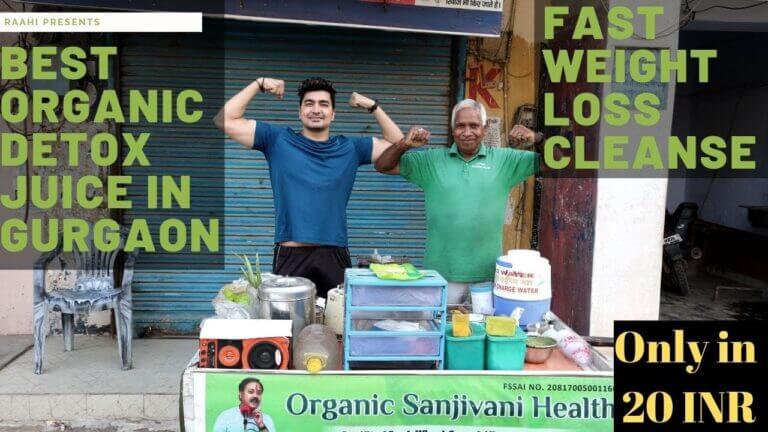 This street organic juice or detox juice is available in 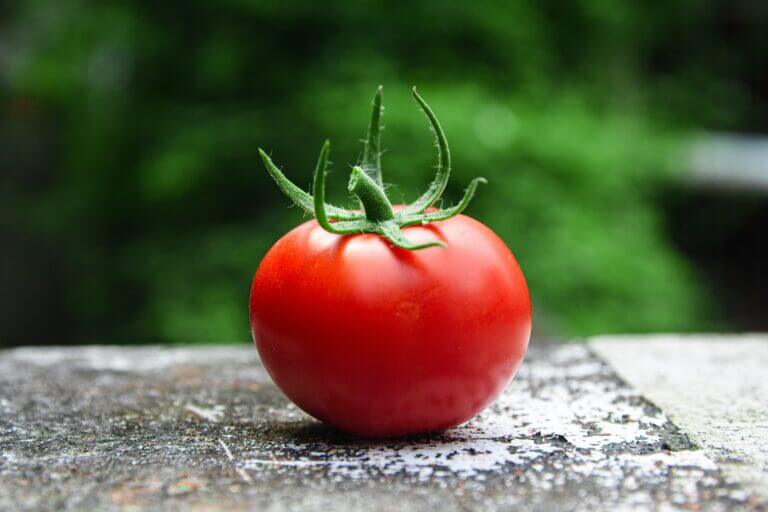 10 Ways to Eat More Organic Food On a Budget

We get it. Organic food is more expensive. Until the 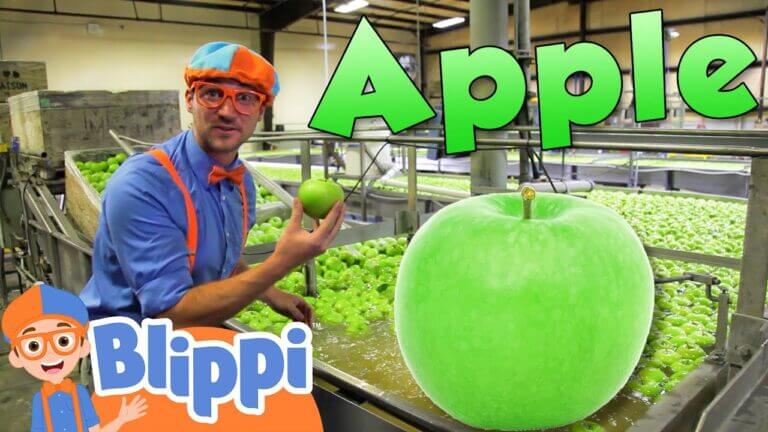 Join Blippi in his fruit for kids video to learn