An Unhealthy Diet Could Hurt Your Brain | Wellness | MyFitnessPal

You know eating foods made with additives such as sugar, preservatives and artificial colors and flavors can take a toll on your health. Ultra-processed foods have been linked to a range of issues from obesity and metabolic syndrome to cardiovascular disease and early death.

ULTRA-PROCESSED FOODS COULD HURT YOUR BRAIN AT ANY AGE

A 2019 study published in the journal Frontiers in Neuroendocrinology found unhealthy eating habits were associated with a decline in brain function, including an increased risk of dementia.

“This [change] starts in childhood,” explains Nicolas Cherbuin, PhD, head of the Centre for Research on Ageing, Health and Wellbeing at Australian National University. “[Eating a lot of ultra-processed foods] makes our bodies age faster inside and out and leads to … accelerated brain aging. Our thinking abilities decline faster and … it ‘eats’ into our cognitive and brain reserve so we are less able to cope with the brain changes that accumulate and lead to dementia.”

Consuming as little as 2 grams of trans-fat per day — about half the amount in a Twinkie — could double the risk of dementia, according to some data and a study published in the BMJ looked at the quantities of ultra-processed foods that led to significant health issues, including brain changes.

Researcher Bernard Srour, PhD, MPH, doctoral researcher in nutritional epidemiology at the University of Paris 13, found that with a 10% increase in the calories consumed from ultra-processed foods, the risk of cardiovascular, coronary and cerebrovascular diseases increased approximately 12%. He believes the additives found in ultra-processed foods could be to blame.

THE ROLE OF INFLAMMATION

Inflammation has been pinpointed as a “central mechanism” in cognitive decline. Researchers at Johns Hopkins University found that increased inflammation in midlife was associated with greater abnormalities in white matter, the part of the brain that carries information between nerve cells, leading to cognitive deficits and potentially dementia.

Cherbuin believes both the quality of the foods in your diet as well as the quantity have an impact on brain health. Eating too much ultra-processed food triggers weight gain, which increases inflammation and damages cells.

“The ‘rubbish’ throughout our bodies, including our brains, accumulates over time [and] the changes increase the risk … of cognitive decline and dementia,” he says.

Eating a healthy diet and minimizing the consumption of ultra-processed foods is essential for brain health. Consuming nutrient-dense foods also offers a protective effect. The brains of those who ate 1.3 servings of leafy green vegetables such as kale, collard greens and spinach were an average of 11 years younger than the brains of their peers who ate .09 servings of leafy greens, according to 2017 research.

The takeaway, according to Cherbuin, “Altering our diet has limited capacity to fix the damage already done but it will ensure that less further damage is done.” 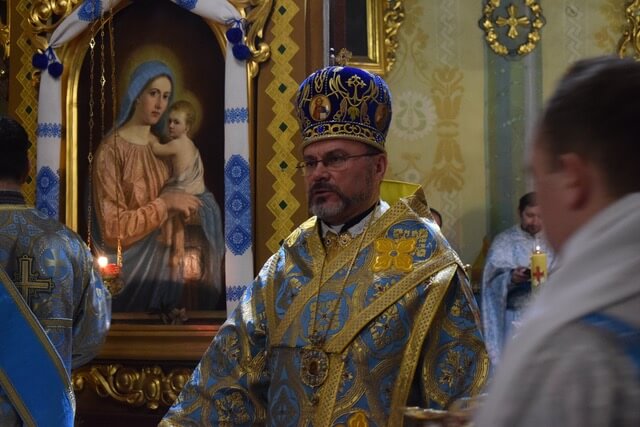 Yesterday, a Bishop of the Ukrainian Catholic Church, Yaroslav Pririz, 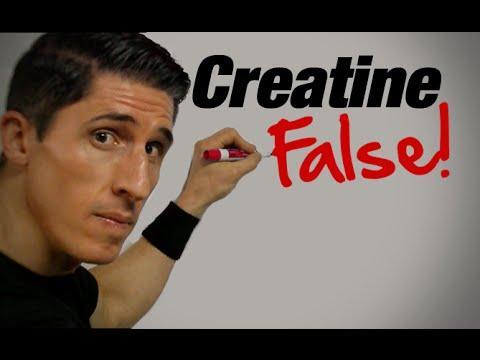 5 Reasons to Take Supplements (AND WHEN YOU NEVER SHOULD!)

Throughout the world there is an increasing interest in organic 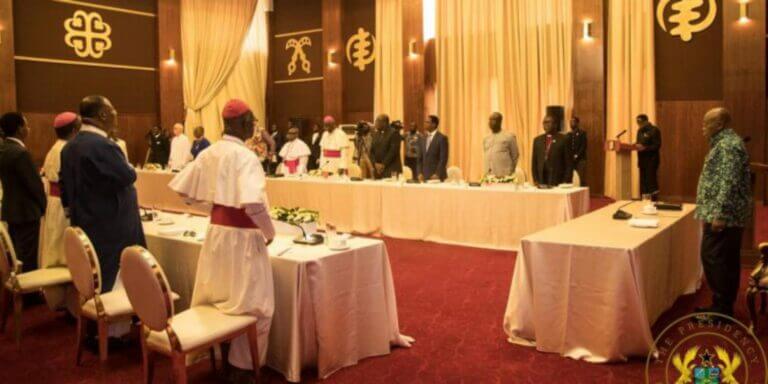 Church leaders in the country have declared a three-day national