A group of anti-vaccine protesters showed up to the opening night of Bruce Springsteen’s “Springsteen on Broadway” Saturday, holding signs against the theater policy that required show attendees to have proof of vaccination by a WHO– or FDA-approved vaccine.

Protesters held signs reading messages including “no vax passports” and “Bruce Springsteen is for segregation on Broadway.” The small group also shouted slogans such as “stop segregation” as attendees arrived for the show.

On June 23, Children’s Health Defense (CHD) filed the opening brief in its case against the Federal Communications Commission’s (FCC) “Over-the-Air Reception Devices” (OTARD) Rule Amendment, which went into effect March 29. This submission is the main brief for CHD in the  case it filed on Feb. 2 in the U.S. Court of Appeals for the DC Circuit.

CHD will hold an information and Q&A session about the brief this Wednesday, June 30 at 2:30 p.m. Eastern time. Register here.

Health experts are pressuring the Biden administration to promote the use of COVID-19 vaccine orders and passports, after the White House ruled out implementing such measures on the federal level.

In April, the White House emphatically said no to mandating federal COVID-19 vaccine passports and argued that the rights and privacy of citizens should be protected. “The government is not now, nor will we be supporting a system that requires Americans to carry a credential,” said White House Press Secretary Jen Psaki. “There will be no federal vaccinations database and no federal mandate requiring everyone to obtain a single vaccination credential.”

Google has started warning users when they search for a topic that is likely to have poor results, as part of its effort to tackle “data voids” on the search engine.

The new warning was spotted by Renee DiResta, an academic who studies misinformation at Stanford University. “It looks like these results are changing quickly,” Google will now caution users. “If this topic is new, it can sometimes take time for results to be added by reliable sources.”

I Spy: Are Smart Doorbells Creating a Global Surveillance Network?

I have got a new doorbell. It’s brilliant. It should be; it cost £89. It’s a Ring video doorbell; you’ll have seen them around. There are others available, made by other companies, with other four-letter names such as Nest and Arlo. When someone rings my doorbell, I’m alerted on my smartphone. I can see who is there, and speak to them.

My phone is ringing! C major first inversion chord, arpeggiated, repeated, for the musically trained – you’ll recognise it if you’ve heard it. It’s a delivery. Amazon, as it happens; Amazon acquired Ring in 2018, reportedly for more than $1bn.

Under-40s will finally be allowed to get the AstraZeneca vaccine if they want it, while aged care workers will have to get at least one vaccine dose by mid-September, as Australia moves to “war game” its bungled vaccine program.

Scott Morrison, who spent more than two hours with the nation’s premiers and chief ministers in an “emergency” national cabinet meeting on Monday evening, emerged to announce long called-for changes to the commonwealth’s vaccine rollout.

Restaurants and cafes in Moscow on Monday began requesting that patrons provide proof of vaccination or a negative coronavirus test as the Russian capital faces a surge of new infections.

According to a decision by city authorities last week, all Moscow restaurants, cafes and bars must only admit customers who have been vaccinated, have recovered from COVID-19 in the past six months or can provide a negative coronavirus test from the previous 72 hours.

Britain and the EU are closing in on a deal to accept each other’s vaccine passports for quarantine-free travel in a major foreign holidays boost.

Negotiators are nearing an agreement to unlock travel despite Angela Merkel’s attempts to ban UK tourists from the continent over Delta variant fears.

COVID-19 conspiracy theories and protests did not prevent Telstra from ramping up its 5G network construction over the past year, with 75% of the population now able to access the new technology.

In the past year, despite lockdowns and restrictions, Telstra was able to keep up construction of its new 5G network. The telecommunications company now has 5G in more than 200 cities and towns, and at least 50% coverage in more than 2,700 suburbs. 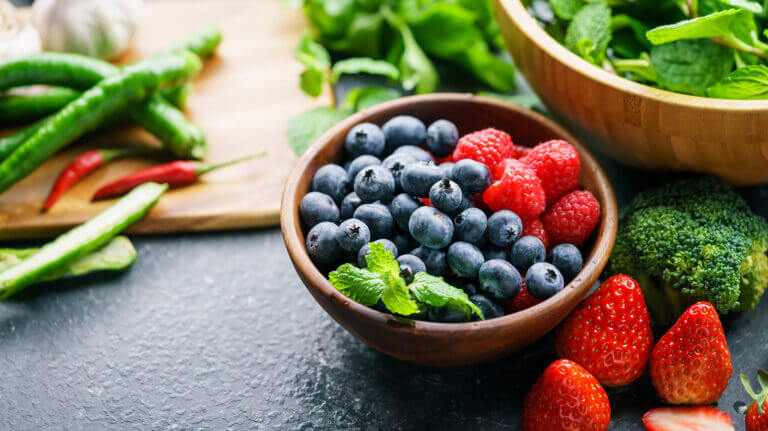 Our Toxic Relationship With Plants In part 1, we showed 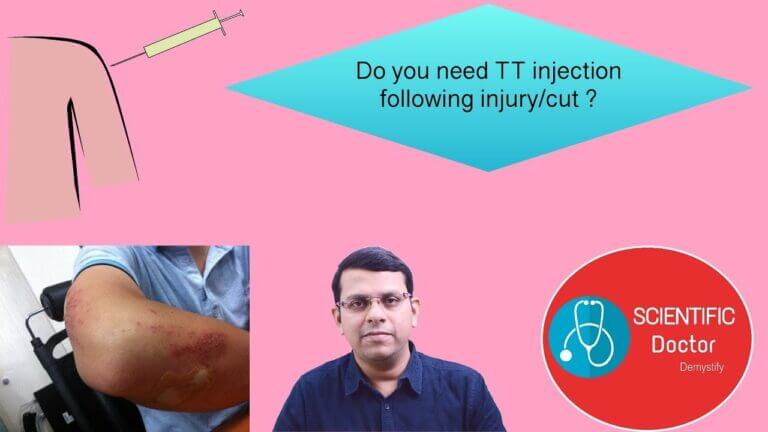 Do you need a TT injection (Tetanus Shot) following a Injury/Cut ?

This Video discusses about the need for TT injection (Tetanus 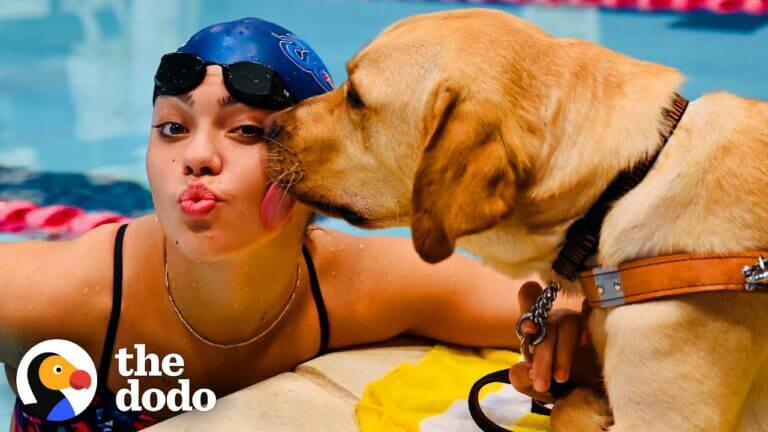 Sponsored by GEICO Most loyal dog ever sits on the