Astrophysicist Weather Expert: Climate is Always Changing and Has Nothing to do with Man – Climate “Scientists” are on “Gravy Train” to Secure Funds 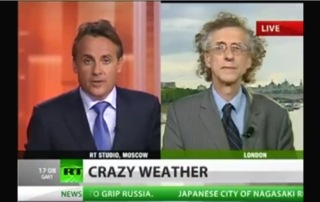 Astrophysicist and meteorologist weather expert Piers Corbyn was recently interviewed by a reporter in RT.com’s Moscow studio about the unusually hot weather seen in many parts of the world this year, with the reporter stating the standard corporate media line that this is a clear example of “climate change.”

Well climate has always been changing, but this has nothing to do with man.

Corbyn is the founder of “Weather Action” and he began to explain that they predicted that there would be extreme heat in Eastern Europe in Russia this summer before it even happened, and that these weather patterns are caused by “a certain circulation pattern”, and not CO2, but a combination of solar activity and the phases of the moon.

The reporter in Moscow then interrupts him with elevated voice and says:

Excuse me, just a minute! You say this isn’t caused by man, how come they are reporting this heat wave is recognized as the worst in a thousand years in recorded history in Russia?!

And for sure, man has something to do with it, hasn’t he?

Man has nothing to do with it. The only connection is that man is here at the same time as the sun and the moon are doing things.

He then goes on to explain that a very similar situation happened about 132 years ago. He states that those who claim otherwise are simply trying to make money off of the Climate Change narrative.

It is an interesting and entertaining four and a half minutes to watch. A shorter clip that is just over 2 minutes was posted on Twitter and is making the rounds in the Alternative Media today, where comments are being made such as “We suspect this is the last time Mr.Corbyn will be allowed on TV,” suggesting that the reporter was caught off guard, but I found the entire interview, and at the end of the interview the reporter states while smiling:

Piers Corbyn, as always, it is very interesting to hear what you have to say. Thanks very much for joining us here on RT TV.

So this was probably scripted and rehearsed ahead of time, but it is a good watch none-the-less.

We uploaded the entire interview on our Bitchute, Odysee, and Telegram channels.

He didn’t accept (gasp!) the official narrative on COVID.

The post Astrophysicist Weather Expert: Climate is Always Changing and Has Nothing to do with Man – Climate “Scientists” are on “Gravy Train” to Secure Funds first appeared on Health Impact News. 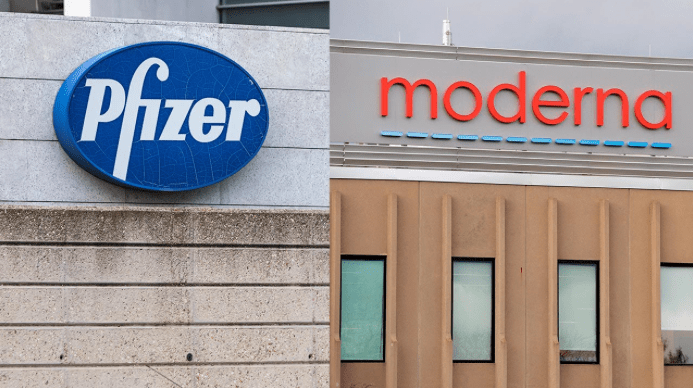 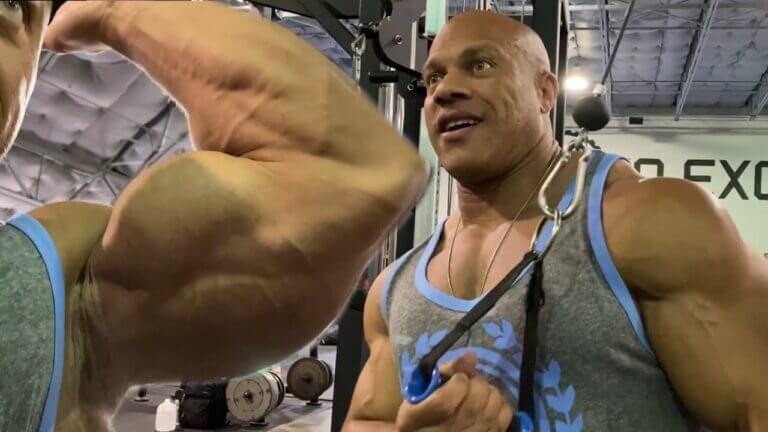 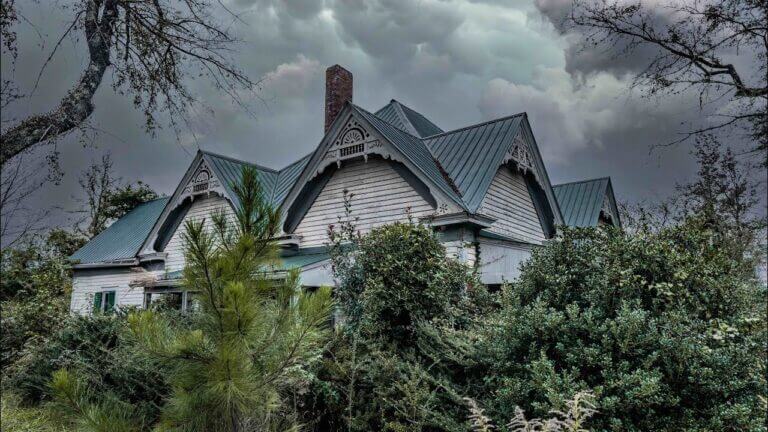 The Walking Dead Abandoned House in the middle of NOWHERE

Today we are exploring an abandoned house in the middle 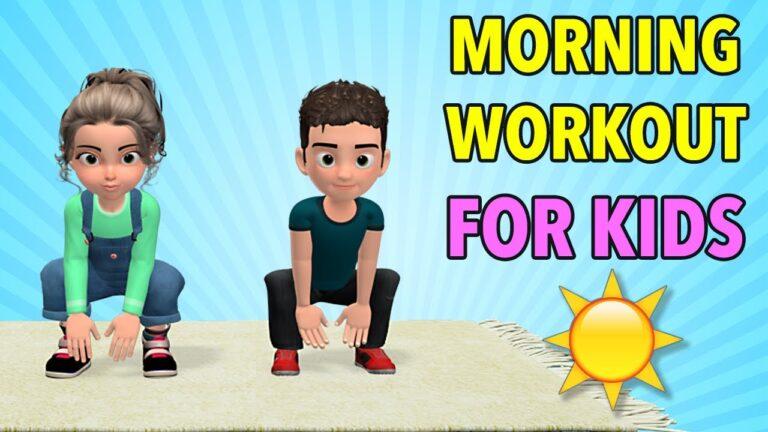 What a better way for kids to start their morning