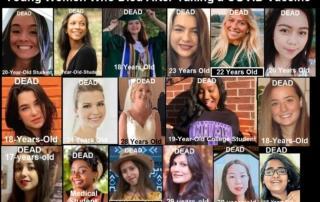 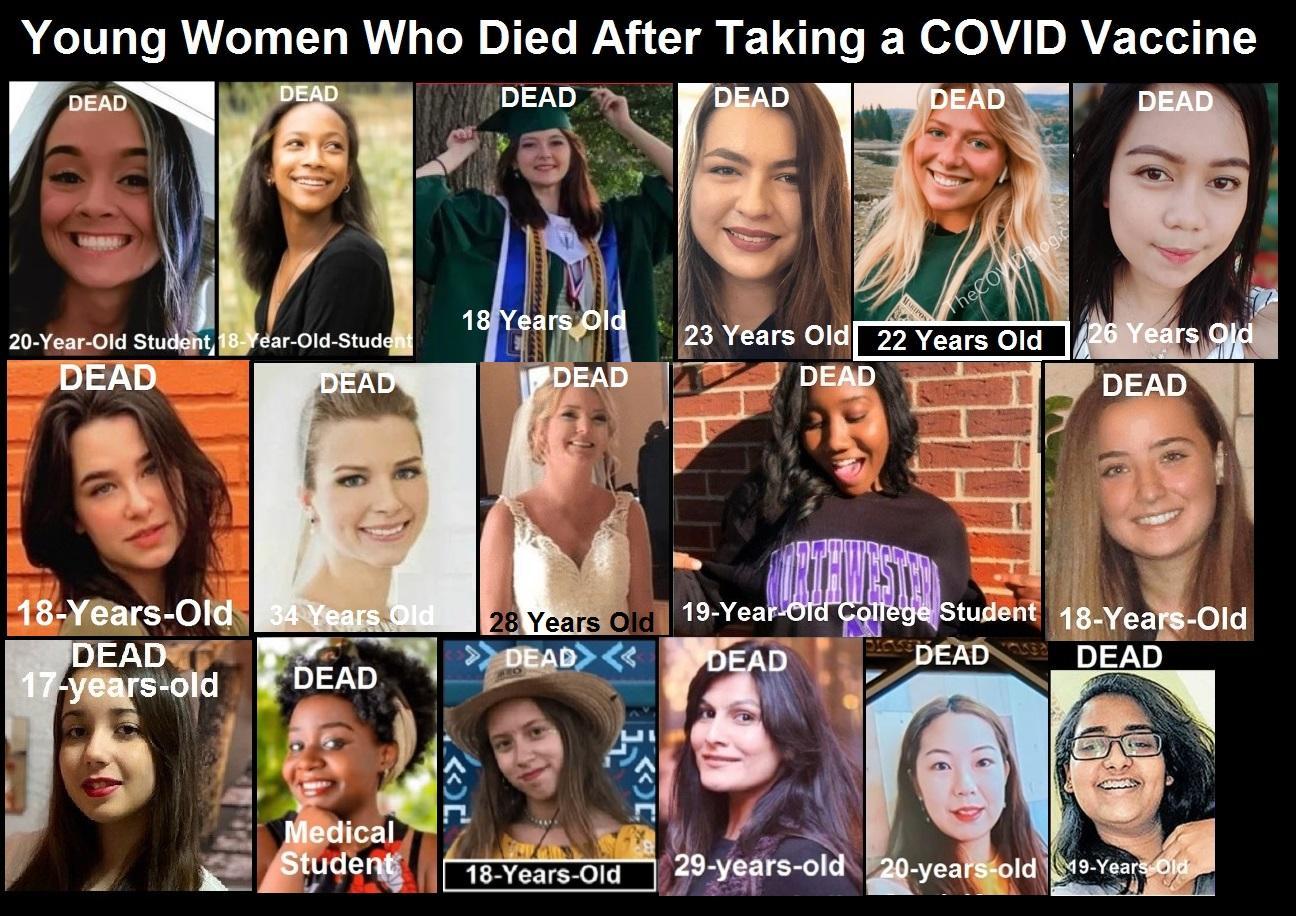 A few examples of young, child-bearing age women who have died after taking a COVID-19 vaccine that we have covered for the past two years.

Australia appears to be one of the first countries to publish birth rates for 2021, and their December 2021 statistics show that births dropped 72% over the previous December average for the past six years. This drop in births is reportedly about 9 months after the roll-out of the COVID vaccines. 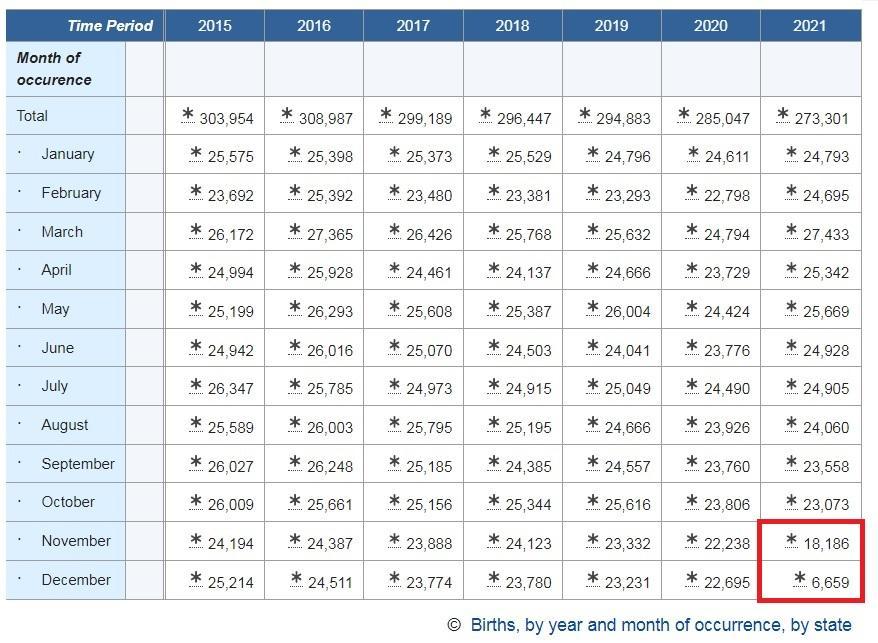 George Christensen, a former member in the Australian parliament from 2010 to 2022, reports:

Data from the Australian Bureau of Statistics shows a more than 72 per cent drop in births for December 2021 as compared to the December average for the preceding six years.

The massive drop in births comes barely nine months after the COVID gene therapy injections stylised as mRNA ‘vaccines’ were rolled out to the general population of Australia.

Previously, Brisbane-based fertility specialist Dr Luke McLindon, who works with women who have fertility issues, had reported a jump in miscarriages from the ordinary 12 to 15 per cent rate in his cohort of patients, to a whopping 74 per cent amongst his ‘vaccinated’ patients.

Dr McLindon served as President of the Australian Institute for Restorative Reproductive Medicine yet was fired from his role with Brisbane’s Mater Hospital.

While Mater has told the mainstream media the reason for Dr McLindon leaving was state-imposed ‘vaccine’ mandates, the question of whether or not firing him was an attempt to stop his contentious research on the ‘vaccines’ and miscarriages has been raised.

The belief that these experimental COVID vaccines were never designed to prevent illness, but to reduce the world’s population, is looking less and less like a “conspiracy theory” every day as the facts continue to come in. The funeral industry is booming, while life and health insurance companies are suffering. (Source.)

Could these numbers from Australia be the start of a flood of data that will come in now showing dramatic deceases in births and fertility rates following the COVID-19 vaccines?

Six of those fetal deaths have occurred after the newly authorized Bivalent COVID-19 boosters by Pfizer and Moderna. (Source.) Here are a few of the case write-ups from VAERS:

I am not saying MRNA vaccines caused this but I have seen way more and way younger breast cancer in this remote population in than in a very long career.

We have had 18 new cancers since the vaccines only 1 was unvaccinated. This is the youngest ever. (Source.)

VAERS ID: 2493416: I was diagnosed with a miscarriage four days after receiving the vaccine. This was my first miscarriage. I have had two healthy pregnancies with two living sons. I received the shot on the Monday. On Friday, they no longer detected a heartbeat. A heartbeat was found at my 7 week scan. My estimated due date was May 24, 2023. The size of the fetus was estimated at 10weeks 3 days. Based on my last menstrual cycle, I was 10 weeks 2 days at the sonogram. The doctor shared with me that the heartbeat and growth must have stopped very recently. (Source.)

VAERS ID: 2497703: I had a Ectopic pregnancy yesterday. I had severe abdominal pain with nausea and vomiting and so I went to the ER. I had to have my left fallopian tube taken out. I”ve had 3 pregnancies, 2 termed deliveries 2019 and 2017, and 1 ectopic pregnancy. The estimated date of delivery was to be June 27, 2023. I was 6 weeks pregnant. (Source.)

These new COVID-19 Bivalent booster shots continue to be distributed, and in the short time that these newly authorized shots have been on the market, there are already 7,738 cases filed in VAERS, including 61 deaths. (Source.)

The total amount of cases following all COVID-19 vaccines since they were issued emergency use authorization in December of 2020, is now 1,458,322 including 31,961 deaths. (Source.)

Less than 1% of vaccine injuries and deaths are reported to VAERS (source), and 62% of all cases filed in VAERS for the past 32+ years since the database was started in 1990, are now for the COVID-19 shots, and 77% of the deaths following vaccines recorded in VAERS since 1990 have occurred since December 2020 following the COVID-19 experimental vaccines.

And yet remarkably, people still get these shots and even give them to their children, as the corporate media and the U.S. Government continue to lie and state that they are “safe and effective.”

For this reason God sends them a powerful delusion so that they will believe the lie and so that all will be condemned who have not believed the truth but have delighted in wickedness.(2 Thessalonians 2:11-12) 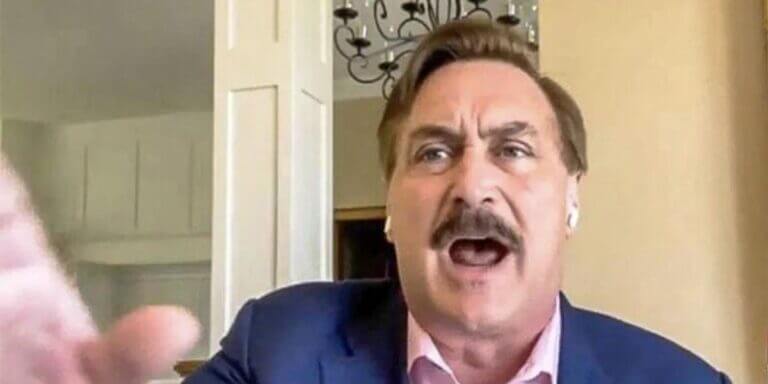 Mike Lindell goes to war with his bank after they tell him to take his money elsewhere: report

During an appearance of indicted Steve Bannon’s podcast, embattled MyPillow 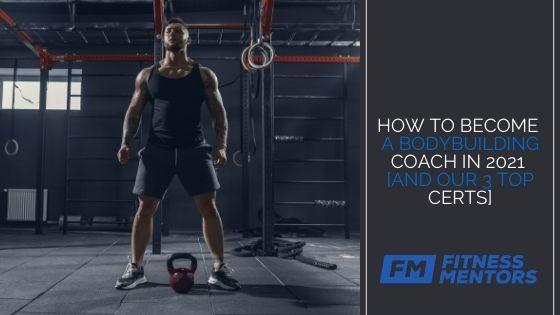 Cardiopulmonary Resuscitation (CPR) is one of the most vital first-aid 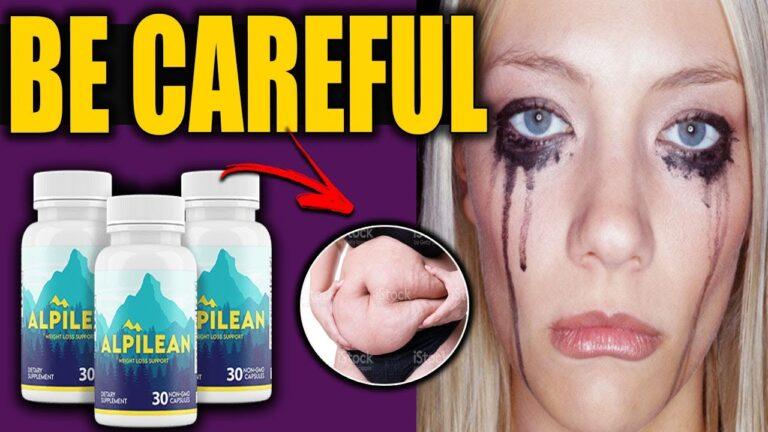 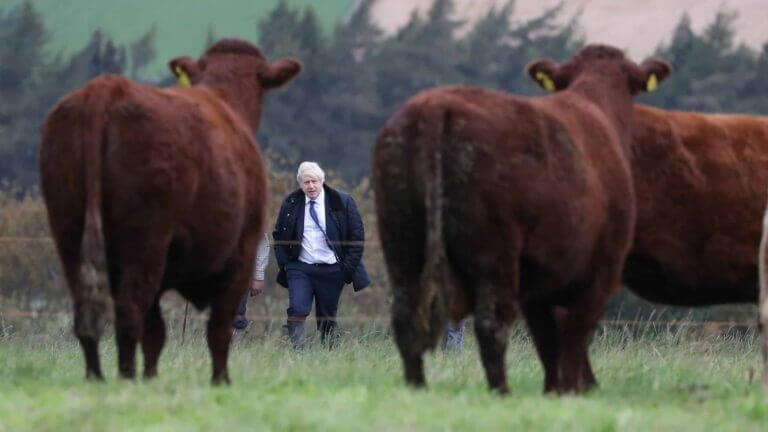 Under cover of the Coronavirus pandemic and headlines over the