While these new restrictions have hit many people in Austria unexpectedly, experts say the crisis has been brewing for some time. According to Eva Schernhammer, an epidemiologist at the Medical University of Vienna, the onset of winter and people moving indoors has made it easier for Covid-19 to spread. Immunity levels are also starting to wane among those who were vaccinated earlier in the year, making them more vulnerable to the Delta variant.

Schernhammer suspects that this is a particular problem for Austria, which has one of the lowest vaccination rates in Western Europe: 65.7 percent of the population is fully jabbed, a rate lower than that of the United Kingdom (68.7 percent), France, Italy, and Germany. In comparison, Portugal has one of the highest vaccination rates in Europe, with 86.9 percent of its population fully immunized. As of November 22, the daily tally of Covid-19 cases per million people was 145 in Portugal, compared to 1,527 in Austria.

Schernhammer believes the problem has been exacerbated by Austria’s decision to wait six months before allowing fully vaccinated individuals to get booster shots, which is in line with the World Health Organization’s recommendations. She says Austria should have begun administering boosters as soon as it became clear that cases were rapidly rising. “If you do have high case numbers, you may not have the time to wait for six months,” she says. “Hopefully, what we’re going through is a warning to other countries to make sure they accelerate the booster shots.”

But Austria is also grappling with simply getting more of the population vaccinated in the first place. Vaccine hesitancy has been a growing problem in recent years, with increasing numbers of Austrians choosing to decline the annual flu jab. Andreas Bergthaler, a virologist at the Austrian Academy of Sciences, has observed a link between regions of Austria with low Covid-19 vaccine uptake and high rates of the disease. “The vaccination rates in the provinces of Salzburg and Upper Austria seem to correlate, at least partially, with the high infection numbers,” he says.

To fully understand the rise of vaccine hesitancy within Austria, you need to delve into the country’s fragmented political landscape. Austria is currently ruled by a Conservative-Green coalition government, which is pro-vaccination, but both the far-left People-Freedom-Fundamental Rights (MFG) party and the far-right Freedom Party have been vociferous in their opposition to Covid-19 vaccines. Florian Bieber, director of the Center for Southeast European Studies at the University of Graz, says that many of the concepts promoted by these two parties aim to foster distrust in the pharmaceutical industry. Instead they point to the teachings of early-twentieth-century philosopher Rudolf Steiner—a figure with an enduring influence in Austria—who believed in homeopathy and natural remedies of curing disease, as opposed to medicines and vaccines.

“I think it’s those two groups together, which make up for the bulk of the skeptics,” says Bieber. “The Freedom Party, which used to be in government until a year and a half ago, has been promoting alternative medicine and conspiracy theories, while the MFG, which is the alternative green electorate, has often declared that the state is too authoritarian.”

Bieber says widespread government distrust among supporters of these parties can easily spill over into willingness to buy into conspiracy theories that encourage vaccine hesitancy. He says it’s notable that the Freedom Party is particularly popular with voters in the Salzburg and Upper Austria regions, where cases have risen sharply in recent weeks. “The Freedom Party has been around since the 1950s and getting double-digit results for decades,” he says. “So they are drawing on a very stable electoral base, unlike other far-right parties across the continent. And it’s antiestablishment, with a lot of resistance to the state campaigns.”

The link between politics and the anti-vaccination movement has been shown in surveys. One conducted in August by Schernhammer found that only 46.2 percent of respondents trusted the Austrian government to provide safe vaccines. Unwillingness to be vaccinated was highest in women and younger Austrians, and in particular those in favor of opposition parties, or those who had abstained from voting in the last election.

“These are people who either reject the political leadership of the country or the political system altogether,” Schernhammer says. “And maybe these factors come together in the person who rejects the corona measures, but also rejects the vaccine, and does not care to vote.”

In contrast, scientists think one of the reasons that Portugal—a country that ranks among the world’s leaders in Covid-19 vaccinations, with 87 percent of its population fully vaccinated—has been so successful with its vaccine rollout is because it was kept separate from politics. Rather than government ministers, the Portuguese vaccine campaign was led by Vice Admiral Henrique Gouveia e Melo, a public figure with no political affiliations.

Epidemiologists in the United States are now concerned that a combination of winter, waning immunity, and ongoing vaccine hesitancy in different states could mean the situation in Austria is a portent of what’s to come. “Austria’s struggles are not unexpected,” says William Hanage, an epidemiologist at the Harvard T. H. Chan School of Public Health. “There is a message here for other poorly vaccinated areas around the world. There is intense opposition to public health interventions in a lot of the US, and unfortunately that includes a lot of the places with low vaccination rates.”

Austria’s leaders have now attempted to take matters into their own hands through a new mandate that will make vaccination compulsory from February 1, 2022. Authorities will offer appointments for anyone yet to be vaccinated, with penalties of up to €3,600 ($4,055) if they still refuse to comply. For individuals who are already double vaccinated, there will still be fines, of up to €1,500, if they refuse to have a booster shot. 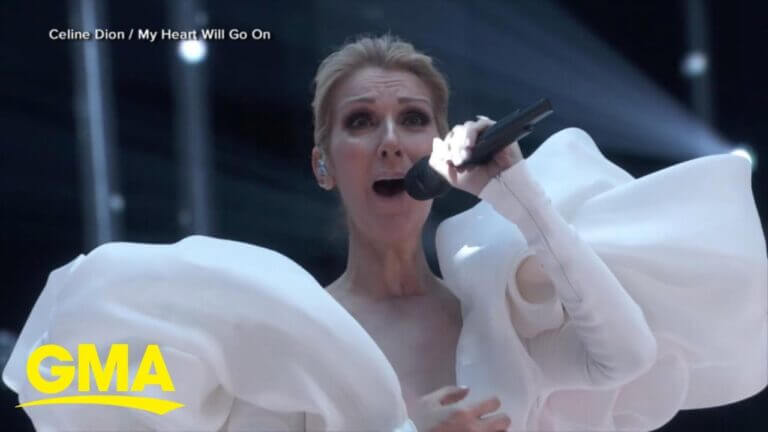 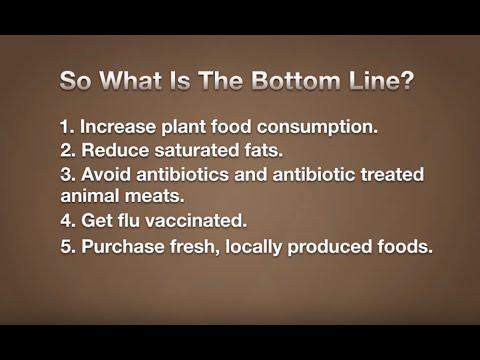 https://www.prebiotin.com Did you know that 70 percent of your immune 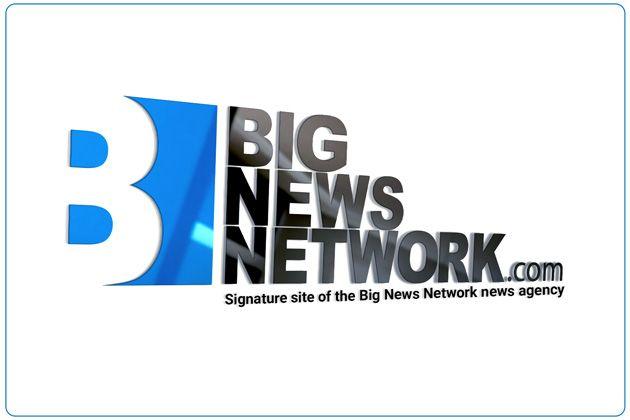 Facebook is facing a new adversary in the battle against