WASHINGTON — President Joe Biden’s remarks Thursday marking one year of coronavirus pandemic shutdowns — his first prime-time address since taking office — will both look back at the scale of loss over that time and peer ahead at a post-pandemic future.

Previewing his remarks, Biden said Wednesday that he would “talk about what we went through as a nation this past year.”

“But more importantly,” Biden said, “I’m going to talk about what comes next. I’m going to launch the next phase of the Covid response and explain what we will do as a government and what we will ask of the American people.”

1 year since start of pandemic, vaccine supply gets a big boost

Biden’s speech comes as the country reflects back on a year of devastation that has included more than 500,000 lives lost and an economic crisis that has left millions unemployed.

But his speech also comes at a time of hope: the U.S. is administering nearly two million shots a day, with enough vaccine supply on the way for every adult in the country to get vaccinated by the end of May.

Biden’s speech will aim to balance these twin realities, according to a senior administration official. His tone will in part be “somber” as he reflects on the lives lost while also showing that “there is light,” the official said.

While the speech follows a big Biden Capitol Hill win, the passage of the Covid-19 relief bill, he is not expected to dedicate much of his remarks to a celebration of that legislative victory.

The president will instead center his focus Thursday night on the sacrifices Americans have made and the path forward, leaving his promotion of the relief package for next week when he and Vice President Kamala Harris travel to swing states to tout the bill.

Biden’s speech comes almost exactly one year after then President Donald Trump sat at the Resolute Desk in the Oval Office and addressed the nation in a prime-time address, warning of the threat of the virus but also promising that the crisis was “just a temporary moment of time that we will overcome as a nation and as a world.”

Biden said Wednesday that there is “light at the end of this dark tunnel of the past year, but we cannot let our guard down now or assume that victory is inevitable.”

The administration official said the president will use his speech to communicate with the American people about what is still required to defeat the virus.

The speech is expected to begin at 8 p.m. ET, and to last roughly 20 minutes. 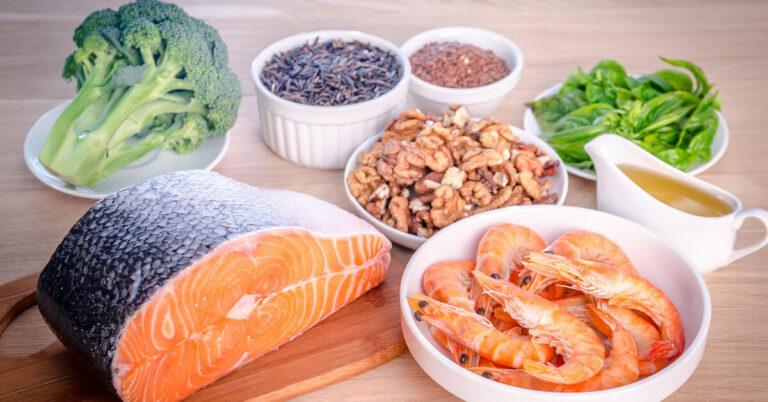 If you suffer from chronic pain, you’re far from alone. 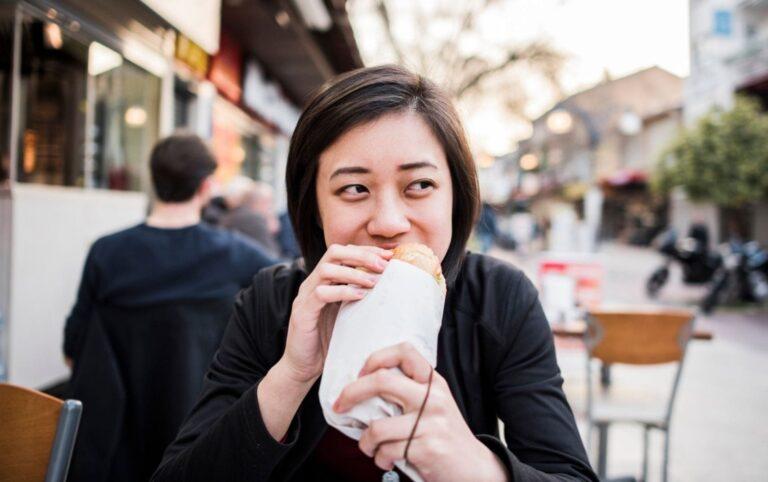 Losing weight and keeping it off requires making sustainable healthy 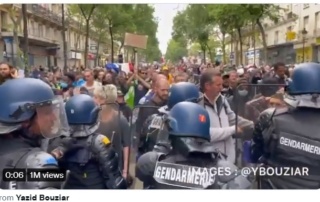 by Brian Shilhavy Editor, Health Impact News As we reported