Biden’s decline is obvious to everyone but the press

Something is wrong with President Joe Biden, and everyone knows it.

Last week, Biden was asked if his administration will consider delaying the end of Title 42, a pandemic immigration restriction that allows for fast deportation of migrants illegally crossing our border in the name of stopping the circulation of COVID-19.

Biden started rambling. “No. What I’m considering is continuing to hear from my — my — First of all, there’s gonna be an appeal by the Justice Department. Because as a matter of principle, we want to be able to be in a position where if, in fact, it is strongly concluded by the scientists that we need Title 42 that we’d be able to do that. But there has been no decision on extending Title 42.”

It turned out he was talking about mask mandates on airplanes and other forms of transportation. That raises the issue of consistency: If the administration will continue to push masks on planes because COVID is still a threat, isn’t Title 42 protecting against that same threat?

But it would at least be nice if the president knew what he was talking about.

This isn’t simply misspeaking. He seems fully out of it, and we’re all watching quietly.

On Friday, Biden tried to comment on Florida’s new Parental Rights in Education law and came out with this word salad: “There’s nothing conservative about deciding you’re going to throw Disney out of its present posture because Mickey Mouse? In fact, do you think we should be not be able to say, you know, ‘gay’? I mean, what’s going on here?”

What is going on here, indeed? Is the president OK? He doesn’t seem like it.

On Easter Monday, a reporter at the White House asked Biden about Afghanistan. As he started answering the question, a staffer in an Easter bunny costume appeared, waving her arms in front of Biden’s face and ushering him along to a different part of the event.

It’s funny, sure, but it’s also kind of scary. Who is really running the show at the White House? The president often makes comments about what he’s “allowed” to say, how many press questions he’s permitted to take and which specific reporters he can call on. Who is making these decisions? Is Joe Biden the president or not?

Who was even in that bunny costume?! (It appears it was Meghan Hays, the White House director of message planning.)

It’s also hard to forget that during the Donald Trump years, the president’s acumen was full-on debated and often.

When Trump joked about buying Greenland from Denmark, MSNBC furrowed its collective brows and featured Dr. Lance Dodes, former assistant psychiatry professor at Harvard Medical School, to talk about the president’s mental decline. Dodes contributed to a book about the subject without, of course, ever having examined Trump.

But now we’re supposed to disregard what we see with our own eyes. Many of us have had our own confused grandpa, starting one story and finishing another or rambling from one topic to the next nonsensically.

Grandpa sometimes wanders. The trouble is this confused grandpa has a bit more power than your own.

In August, during another confused stretch for the president, CNN’s Chris Cillizza wrote about various Republican officials questioning Biden’s awareness: “This is the sort of gross, lowest-common-denominator politics that drive people away from public life. If Republicans have some sort of proof that Biden is declining, they should bring it forward. If they don’t, they should stop doing what they’re doing. Immediately.”

The proof is in front of our faces, and Cillizza knows it. But perhaps he should check in with Robert De Niro first and see what he thinks. 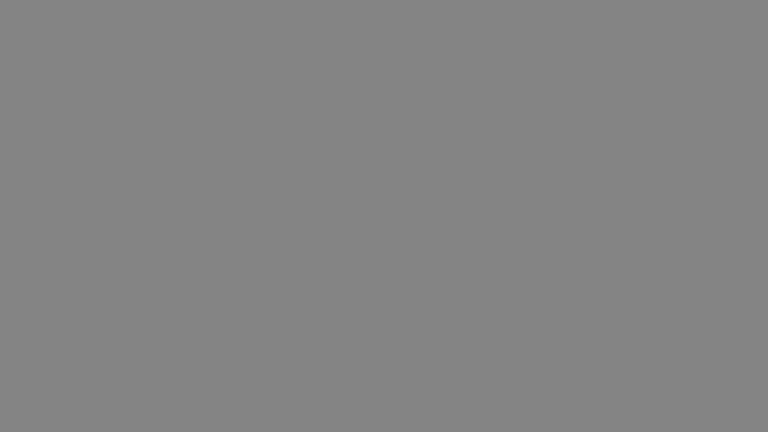 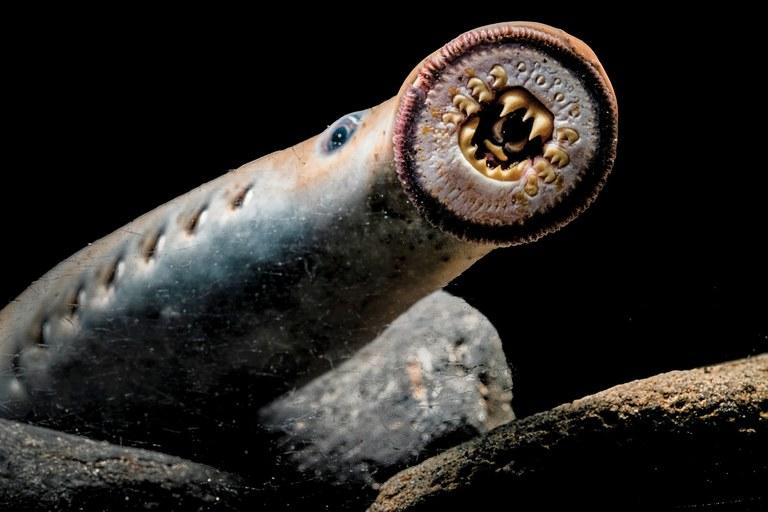 PNW tribes work to build love for the humble lamprey

Lamprey hail from the infraphylum Agnatha, jawless fish with a spinal 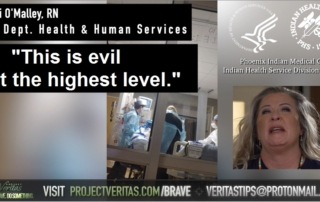 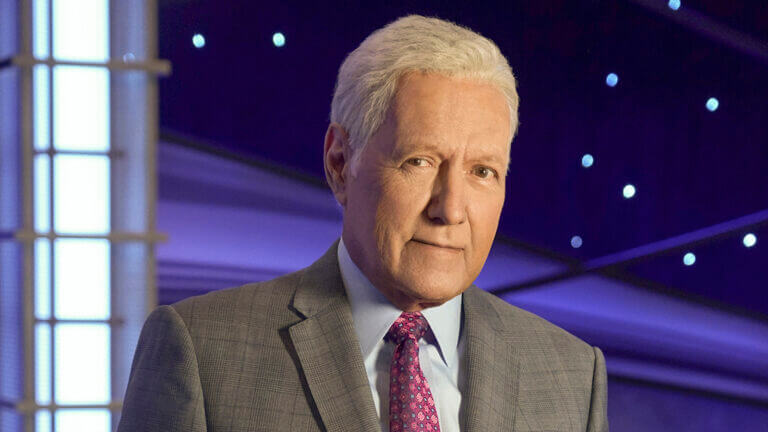