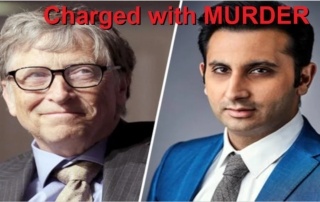 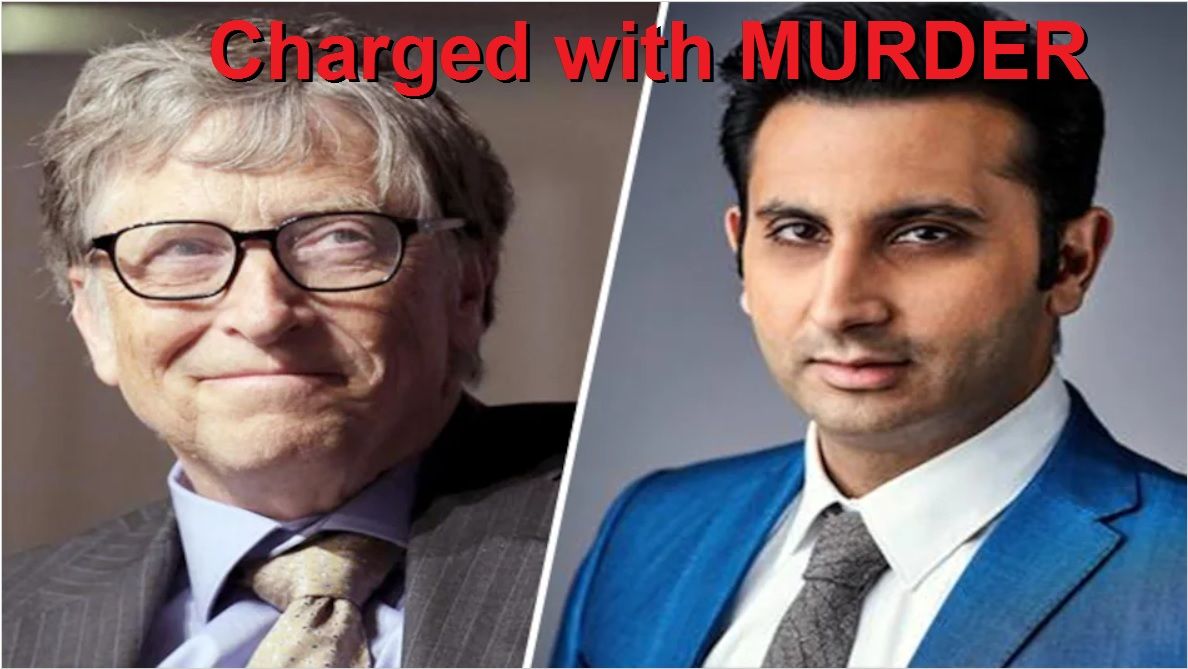 The Indian Bar Association is reporting that murder charges have been filed in India’s High Court against two billionaires responsible for the AstraZeneca’s COVID-19 vaccine, Covishield, for the murder of a 23-year-old man who was injected with the shot.

The two named defendants are Bill Gates, and Adar Poonawalla, the CEO of Serum Institute of India (SII), reportedly the world’s largest vaccine maker. According to corporate news sources, Adar Poonawalla’s company produces not only the COVID-19 vaccine Covishield, but also over 50% of the world’s vaccines that are injected into babies.

The unnamed defendants are “other Government officials and leaders involved in the murder of a 23 year old man, who lost his life because of vaccination.”

The deceased took the Covishield vaccine by believing in the false narrative that the vaccine is completely safe and also owing to the compliance requirement set by the Railways that only double vaccinated people would be allowed to travel. 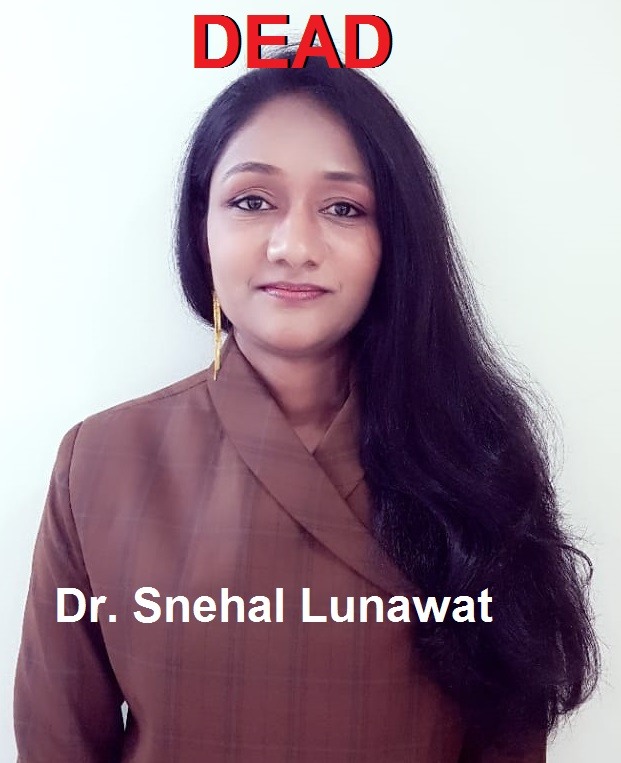 The article also states that the Government of India’s AEFI (Adverse Event Following Immunisation) Committee has recently admitted that the death of 33-year-old Dr. Snehal Lunawat, was due to side effects of the Covishield vaccine.

The Government of India’s AEFI (Adverse Event Following Immunisation) Committee has recently admitted that the death of Dr. Snehal Lunawat, was due to side effects of the Covishield vaccine.

The said report has exposed the falsity of the claim made by vaccine syndicate that vaccines are totally safe.

You can read more about Dr. Snehal Lunawat’s murder by COVID-19 injection here.

The article goes on to quote case law in India which:

“makes it clear that before giving a vaccine or any treatment to a person, he should be informed about the side effects of the medicine and also about the alternate remedies available.

If any person is vaccinated by suppressing the facts or by telling a lie that the said vaccines are completely safe, amount to the consent being obtained under deception.

In India, vaccination under deception or by force/coercion or by putting certain stifling conditions, is a civil and criminal wrong.”

According to the article, this makes Bill Gates and Adar Poonawalla co-conspirators to mass murder.

Bill Gates and Adar Poonawalla, the partners in manufacturing the Covishield (AstraZeneca) vaccine are made accused for their involvement in conspiracy.

In India, the person allowing the false marketing of his product is also held to be guilty due to his act of commission and omission. In this regard the provisions of Section 120(B), 34, 109 etc. of IPC get attracted to make Bill Gates and Adar Poonawalla guilty of mass murders i.e. Section 302, 115, etc. of IPC.

If convicted, they face the death penalty.

As per the expert opinion, considering the proofs of sterling nature, Bill Gates and Adar Poonawalla will get death penalty.

A previous case against Bill Gates for murdering 8 female children during vaccine trials for the HPV vaccine Gardasil in India is also mentioned.

The Petitioner also relied upon the criminal antecedents of Bill Gates in killing 8 female children by unauthorized trial of HPV vaccines in India and judgment of Constitution Bench of the Supreme Court in Kalpana Mehta’s Case (2018) 7 SCC 1, which is a strong proof against Bill Gates and his vaccine syndicate.

The India Polio vaccine program sponsored by Bill Gates is also referenced in the charges.

Petitioner has also referred to the proofs of sinister plan of Bill Gates in polio programme which spoiled the lives of 4.5 lakh children in India as they suffered new type of paralysis. This is also an additional proof of Bill Gates’ pervert and criminal mindset.

The article states that bail will be denied to Bill Gates, and that his assets in India will soon be confiscated.

As per experts, there is no chance of Bill Gates getting bail in the case and all the movable and immovable properties of the accused will be confiscated soon.

Citizens of India now apparently have the authority to conduct Citizen Arrests of both Bill Gates and Adar Poonawalla to hand them over to the authorities.

Various social organizations and common people have decided to exercise citizen’s right to arrest the accused as provided under section 43 of Cr.P.C. As per the said section, any citizen can arrest Bill Gates, Adar Poonawalla and other accused and handover them to the police.

Read the full article at The Indian Bar Association.

While it is encouraging to read that charges of mass murder are actually being filed against billionaire Globalists for their crimes against humanity for the gene-altering COVID-19 injections, the question remains as to whether or not this case will ever be brought to trial.

Does India have the ability to run a covert military operation to extract Bill Gates from the U.S., for example, and bring him to trial in India?