A brief guide to eternal youth get a dog, avoid tax and inject teenage blood

Recent studies suggest that being neurotic and drinking coffee could help you live longer. But theres no shortage of other theories about how to stay young 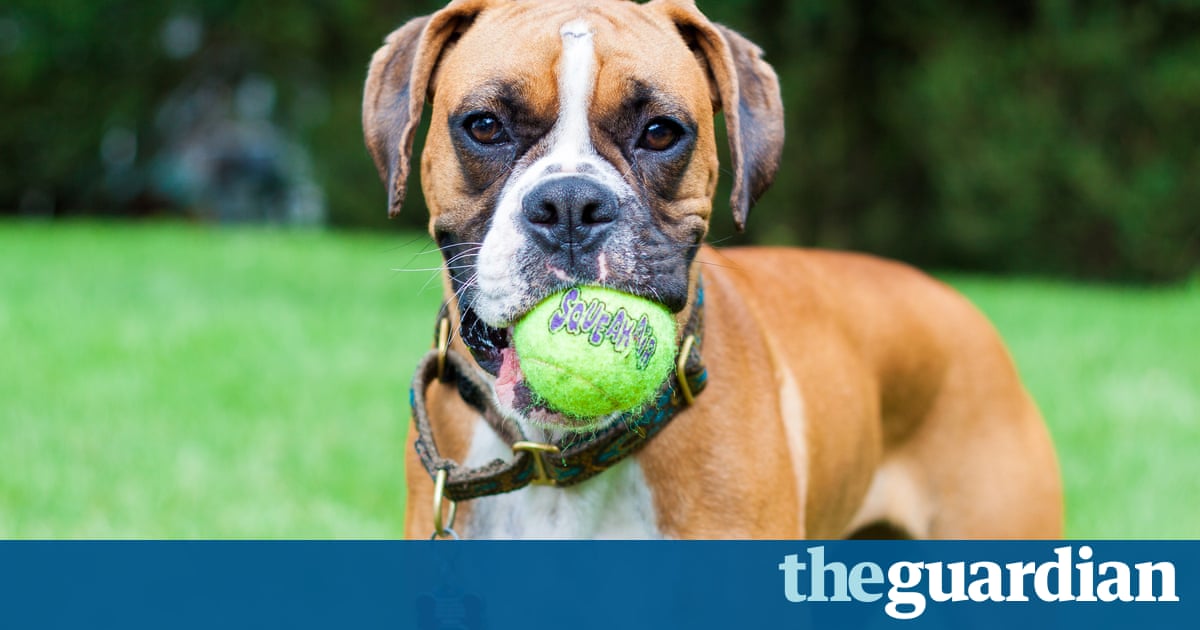 You know what never gets old? Nothing. We are all slowly decaying and eventually we will all die. With any luck, this reminder of your mortality has prompted you to anxiously down an espresso and triple-check how many steps you took today. You see, according to a recent study, which analysed data from more than 500,000 people in the UK, neurotic tendencies can help you live longer. This news comes shortly after another study found regularly drinking coffee might add years to your life.

If youre not lucky enough to have been born aneurotic caffeine-addict, dont worry, theres still hope. Ive put together a brief guide that outlines some quick and easy ways to extend your life, should that be something you wish to do, given the imminent possibility of nuclear war and the present popularity ofmale rompers.

Get a transfusion of teenage blood

Nobody is entirely sure what goes on in the minds of teenagers but, apparently, the elixir of youth is swirling around in their blood. Studies have found that injecting elderly mice with plasma (the liquid part of blood) from 18-year-old humans is ridiculously rejuvenating: the mice suddenly have more of a spring in their step and increased cognitive abilities. Scientists and speculators have now moved from mice to men, and are injecting young blood into old people to see if it can help reverse Alzheimers or other serious medical conditions, such as wrinkles. Last year, a California startup called Ambrosia launched adubious private clinical trial to inject blood from 16 to 25-year-olds into any over-35s who wanted to shell out $8,000 (6,120) for the privilege. According to Jesse Karmazin, the founder of Ambrosia, the trial worked wonders. Whatever is in young blood is causing changes that appear to make the ageing process reverse, Karmazin told New Scientist. I dont want to say the word panacea, but theres something about teenagers. Honestly, I dont want to say the word creepy, but theres something about Karmazin.

Its a truth universally repeated that nothing is certain in life except for death and taxes. However, it turns out avoiding your taxes might help you dodge death a little longer. According to the CIA World Factbook, Monaco has the highest life expectancy in the world at 89.5 years. This might be down to the temperate climate or it might be due to the fact that Monaco is almost exclusively populated by the mega-wealthy because it is a notorious tax haven. Funnily enough, tax havens appear to have some of the highest life expectancies in the world. Residents of Macau can expect to live to 84.5; in Andorra the average is 82.8; in Guernsey its 82.5. Avoiding taxes may well be the financial equivalent of teenage blood transfusions: an elderly elite greedily sucking sustenance from the young.

Ask your doctor to prescribe a puppy

Numerous studies have linked pet ownership to better physical and mental health. But not all pets are created equal and, as any right-thinking person knows, the best sort of pet to get if youre looking for a longer, happier life is a dog. Dogs need to be walked and walking is good for you; dog-ownership has been associated with areduced risk of heart disease. Cats, on the other hand, have an innate evil that has never been domesticated out of them. If they get achance, theyll kill you, and then theyll eat you. Granted, Idont have an actual scientific study to back that up, but Im fairly certain its true.

Avoid the US unless yourerich

At 78.8, US life expectancy is among the lowest in the wealthy world. This is largely thanks to its abysmal healthcare system, which, if Donald Trump and the GOP were to get their way, could soon become even more abysmal. And if youre poor in the US, you cant expect very much at all: the life-expectancy gap between Americas rich and poor is more than 20 years. A study published last month by the University of Washington found residents of affluent areas of central Colorado have the highest life expectancy, at 87 years, while people in poorer regions particularly Native American reservations in North and South Dakota have a life expectancy of just 66. Thats on a par with Yemen. But, hey, lets remember that dying early from inadequate health care is a small price to pay for the benefits afforded by the free market.

Work yourself to a later grave

According to a recent study from Oregon State University, youre likely to live longer if you retire after 65. The researchers found that when people retired at 66 instead of 65, their mortality rates dropped by 11%. So the fact the Tories are now planning to raise the state pension age doesnt mean the government doesnt care about young people. On the contrary: they are benevolently looking out for everyones best interests!

Approach advice from centenarians with caution

When you turn 100, you get a message from the Queen and a licence to mercilessly troll the media. Whenever super-old people are interviewed by the press they always seem to say the secret to their long life is something extremely dubious. For example, according to 110-year-old Grace Jones, the key to a long life is drinking whisky. A107-year-old Spanish man who died last year credited his advanced age to drinking four bottles of wine a day and never drinking water. And before she died at age 109, Scotlands oldest woman, Jessie Gallan, said her secret to a long life was eating porridge and staying away from men. Actually, you know what, she might have a point.

4 Ways to Care for Your Crystals – Yoga Journal

Because crystals are conduits of energy and intention, it is

‘It’s too difficult to use past tense. No one can believe it’: What we know about the lost passengers of Flight PS752 | National Post

Mojtaba Abbasnezhad Roberto Silva was sitting in his fifth-floor graduate

Don’t be scared of aging! Life can be great at any age