Parkinson’s disease is one of the most common neurodegenerative disorders. It was named by Jean-Martin Charcot, a French neurologist, back in 1872 after the disease was first identified by James Parkinson in 1817. Over a century later, there is still no known cure for this disease which robs people of their dignity and quality of life. However, there have been numerous modern treatments that have been developed including dopamine therapy, surgery, and even deep brain stimulation for healing the affected area in the brain.

The problem with pharmaceutical medications which have been designed for Parkinson’s disease is that they also leave patients with numerous unwanted side effects. These drugs are primarily intended to increase dopamine levels since the symptoms of Parkinson’s occur when dopamine levels drop too low. While all Parkinson’s patients experience different symptoms, the common medications used are all the same; these include Levodopa, dopamine agonists, anticholinergics, glutamate antagonist, COMT inhibitors, and MAO-B inhibitors.

The side effects from Parkinson’s medications include nausea, low blood pressure, involuntary movements, hallucinations, confusion, and behavioral issues – such as the uncontrollable need to have sex or gamble.

What The Studies Say

In 2021, a survey sent amongst patients with Parkinson’s disease in Germany analyzed the impact of cannabis products. The results, which were published in the Journal of Parkinson’s Disease, reported that more than half of the patients acknowledge positive clinical results.  In Germany, THC products can already prescribed for cases where conventional medications did not work. Meanwhile, CBD can be obtained without a prescription from the internet as well as pharmacies.

“Medical cannabis was legally approved in Germany in 2017 when approval was given for therapy-resistant symptoms in severely affected patients independent of diagnosis and without clinical evidence-based data,” says the study’s lead researcher, Professor Carsten Buhmann of Germany’s University Medical Center Hamburg-Eppendorf Department of Neurology. The researchers intended to analyze prescriptions of MMJ then assess the feedback from patients who were using it. The study was cross-sectional, nationwide, and used a questionnaire format. Afterwards, 1,300 questionnaires were completed.

They found that 54% of existing patients who were using cannabis strains for Parkinson’s said they were beneficial and it was overall tolerated well. More than 40% of them said marijuana was effective in managing muscle cramps and pain, while over 20% said that it helped reduce stiffness, anxiety, tremors, freezing, and restless legs.

“Our data confirm that PD patients have a high interest in treatment with medicinal cannabis, but lacked knowledge about how to take it and especially the differences between the two main cannabinoids, THC and CBD,” Buhmann added.

The Michael J Fox Foundation (MJFF) also conducted a recent survey through their online platform called Fox Insight. The MJFF was established to spread awareness on Parkinson’s disease, conducts research through patient engagement with the hopes of finding an objective test, and supports development of new treatments.

Researchers at the University of Colorado namely Samantha Holden, MD, MS, and her colleagues polled participants about the type of cannabis they consume, and how much CBD and THC; they also inquired how often they consume it and how long they were medicating with it.

Almost 1,900 patients with Parkinson’s disease shared their feedback. The results, which were released in the Movement Disorders Clinical Practice journal, revealed that over 70% of patients use marijuana, most commonly through oral consumption, once a day. While some of them weren’t sure about the kind of cannabis they were taking, almost half were taking high CBD products while 15% took almost equal amounts of CBD and THC. Many patients said that the cannabis helped them with pain, agitation, anxiety, or sleep.

In a 2022 survey among 1,881 patients with Parkinson’s disease, researchers from the University of Colorado Anschutz Medical Campus analyzed symptoms and prescription medication consumption after cannabis was given.

The data revealed that respondents found the most benefits for cannabis in the areas of pain, sleep, anxiety, and agitation after using either whole plant cannabis or CBD. However, patients who were also using high potency THC reported improvements in depression, tremors, appetite, and nausea though they found that it worsened bradykinesia, a Parkinson’s symptom associated with slow movements. Just like with other studies, many respondents said that cannabis was effective in helping them discontinue prescription drugs especially those that were used for anxiety and pain.

“These survey results offer a broad overview of real-world use patterns and experience among a large group of people living with PD and provide initial results regarding the differential symptomatic effects of higher THC versus higher CBD products,” concluded the authors. “In summary, people with PD report that cannabis subjectively improves some PD-related symptoms, with higher THC products conferring more frequent benefits than higher CBD products,” the authors concluded.

“Next steps should include more rigorous, controlled studies, informed by the results herein, to more objectively study the effects of varying types of cannabis on PD symptoms, as well as the impact of the different methods of ingestion and specific doses,” they wrote. 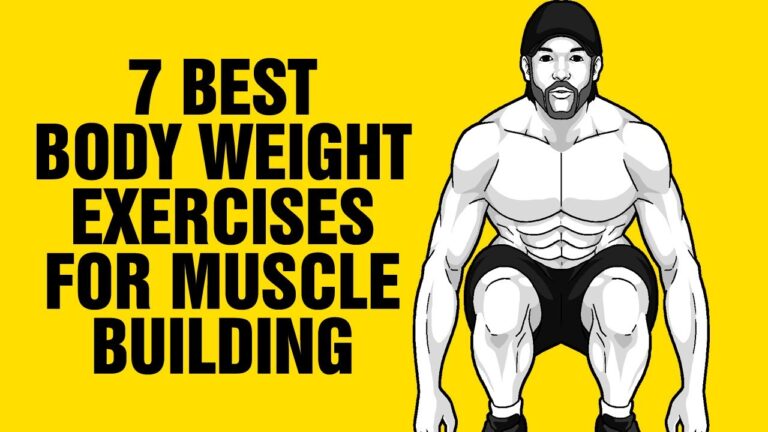 Want to build muscle at home? Then these are the 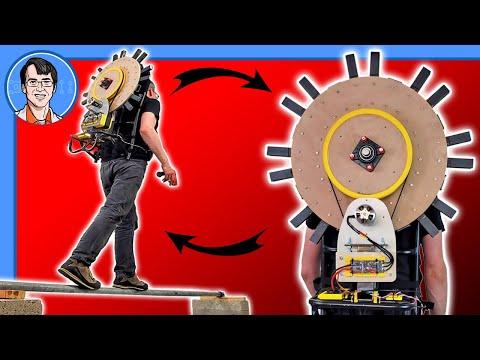 AD: To celebrate the Fanhome launch, early bird subscribers will 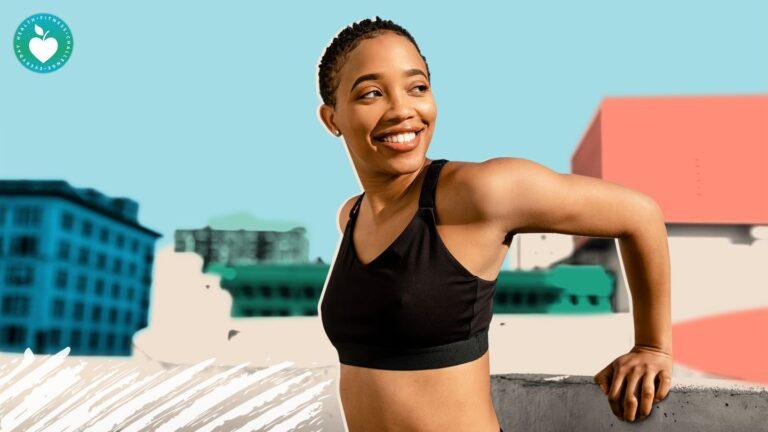 How to Start Working Out (and Stick With It)

You know you should exercise. But how do you keep up your

Cannabis has been found to have many health benefits, but