Todd Manley, the co-founder of Mutiny Island Vodka, is celebrating the gold medal his breadfruit vodka received at the prestigious 2022 San Francisco Spirits Competition. The gold medal at the annual competition is presented to “exceptional spirits that set the standard” in their category. Mutiny Island Vodka is made in St. Croix in the US Virgin Islands and is the first vodka in the world to be distilled from breadfruit.

Manley is an award-winning chef and the owner of several restaurants in Christiansted, including Toast and 40 Strand. He is passionate about using only the best and most authentic ingredients and believes that success starts with these ingredients. He wanted to find a way to give back to his adopted home on the island of St. Croix and discovered breadfruit, an ingredient that has a long island history and has proved its versatility as a food source. Breadfruit’s story began in Tahiti, and it was brought to the Caribbean where it has been key to providing food for the people of St. Croix and all the islands in the region. It also has ties to the most famous mutiny in history, that of the HMS Bounty.

Manley partnered with the award-winning master distiller Chris Richeson, and they worked to create the perfect distillation. In 2017 they developed their luxury island vodka in honor of the fruit’s history. Mutiny Island Vodka has a unique, clean taste and a luxurious smooth quality that reflects its island origins.

Mutiny Island Vodka, the first vodka to be produced on this island, is currently available in 14 states in the continental US and on 15 Caribbean islands. It is also available in the lounges of American Airlines and NRP Applebee’s. Online orders are accepted as well. Visitors to St. Croix can take a personal tour of the Sion Farm Distillery. The tour includes dining, vodka tasting, and cocktails.

The annual San Francisco Spirits Competition received over 3,500 entries in the vodka category, and Mutiny Island Vodka was found to be worthy of joining other top-quality vodkas by industry experts. More than 30 judges participating in a blind taste test were impressed with the smooth “mouth feel” and island flora notes of the breadfruit-based vodka. According to Manley, breadfruit provided the Sion Farm Distillery where the vodka is made with a kind of vodka they believed would “be true to the island.” Breadfruit has a rich history and legacy in the region and his handcrafted vodka retains the character of St. Croix and the fruit it is made from, he added.

Mutiny Island Vodka is committed to utilizing sustainable practices in support of the environment and has a close tie to the Trees That Feed Foundation, which focuses on providing incentives to plant breadfruit trees that feed people, provide employment, and aid the environment. The Sion Farm Distillery vodka project creates value-added products for St. Croix and raises public awareness of breadfruit, which can be used to alleviate world hunger. According to a study by the Breadfruit Institute of the National Tropical Botanical Garden, breadfruit is a superfood that is produced from a tree noted for its high yields and long season of production.

The post Caribbean Vodka Made from Breadfruit Wins Award appeared first on Jamaicans.com. 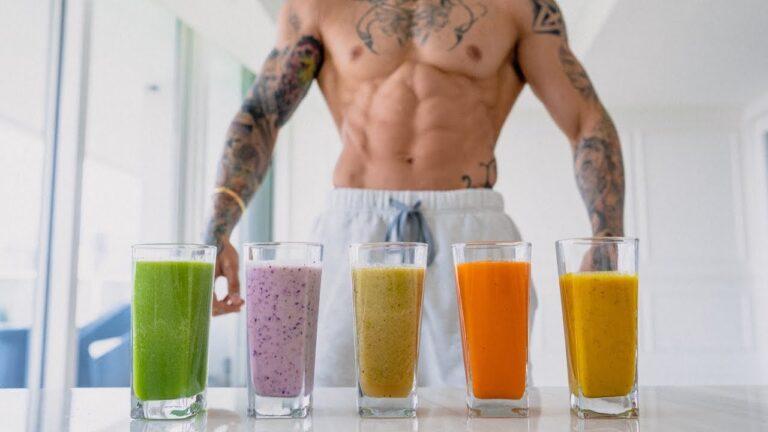 Join Chris Heria as he shows you 5 Healthy Smoothies 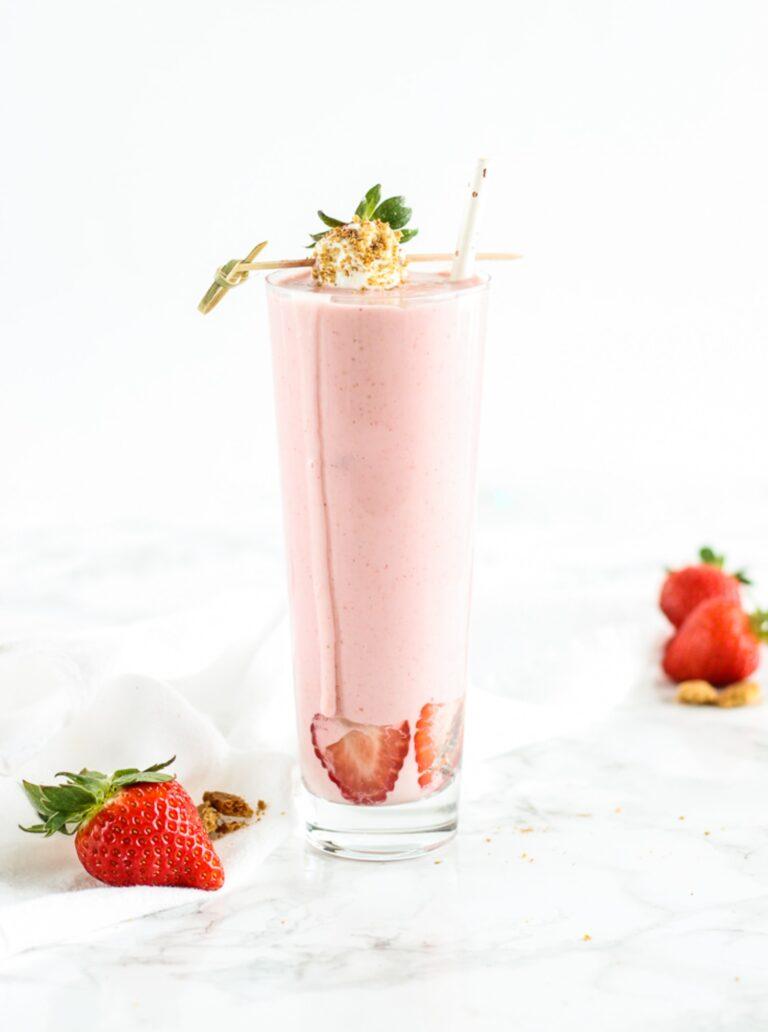 TIP! There are different types of juicers to choose from.