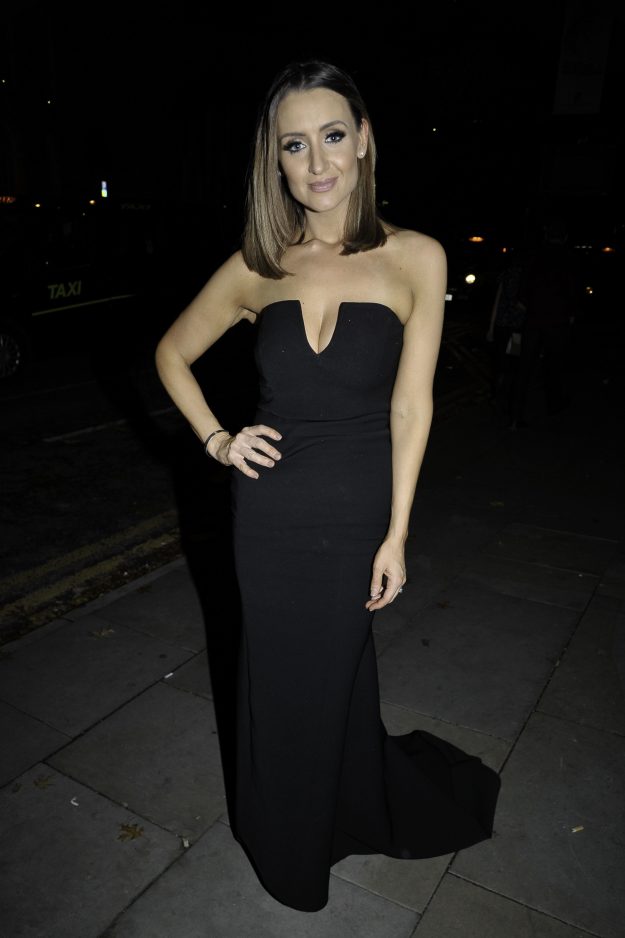 Catherine Tyldesley attended the Emerald charity ball alongside a host of famous faces on Sunday night.

Revealing her sensational body, every inch of the former Coronation Street actress’ figure was on show in a skin tight black strapless dress.

Styling her hair in a sleek down do, the 35 year old opted for a heavy makeup look with dark smokey eyes and lashings of lip gloss.

Catherine Tyldesley jokes she has put makeup on ‘with a trowel’ 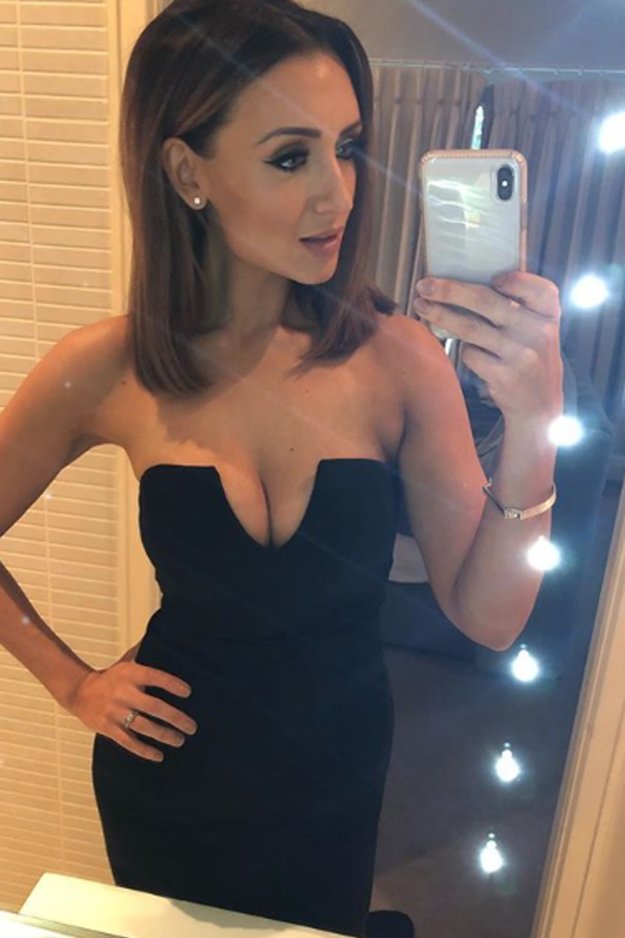 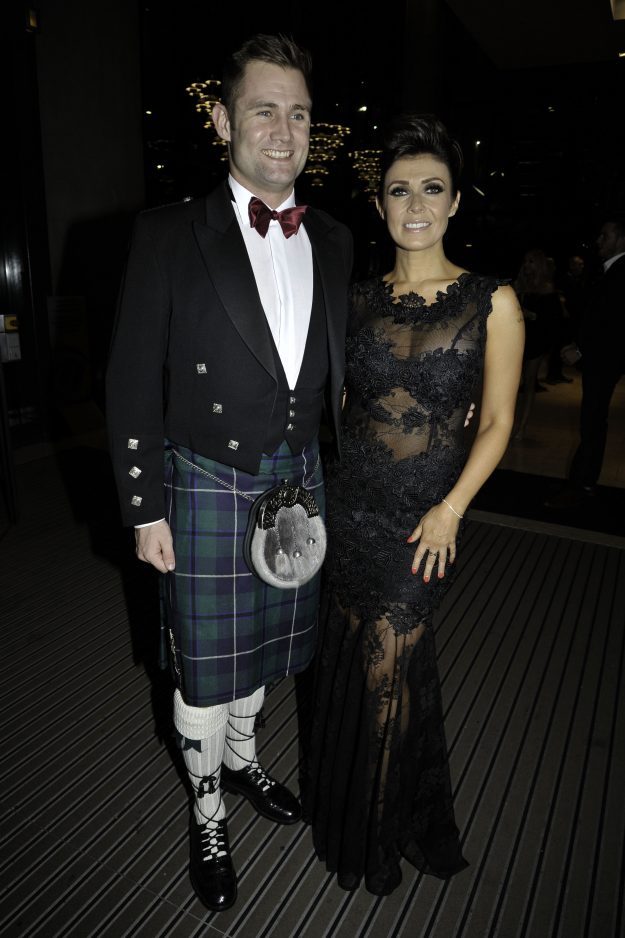 Talking about her weight loss to Ultimate Performance, Catherine revealed: “The biggest mistakes I made before coming to U.P. were faddy diets. I have done everything under the sun, years ago. I promise you, they don’t work. It is about finding that lifestyle and educating yourself. Taking that time doesn’t take much. It’s a lot simpler than people think. It’s eating from the land. If it ran, swam, or grew from the earth, eat it. It’s as straightforward as that. Then it’s just about knowing your portion sizes.”

Also in attendance on the night was stunning Kym Marsh who made a rare public appearance with her new boyfriend Scott Radcliffe, alongside her two eldest children, David, 23, and Emily, 21.

Looking as glamorous as ever, the 41 year old showcased her incredible curves in a black lace gown which revealed a hint of her flesh and black underwear.

Wearing her hair off her face in a stylish up do, the Coronation Street actress finished her look with black heels and clutch bag. 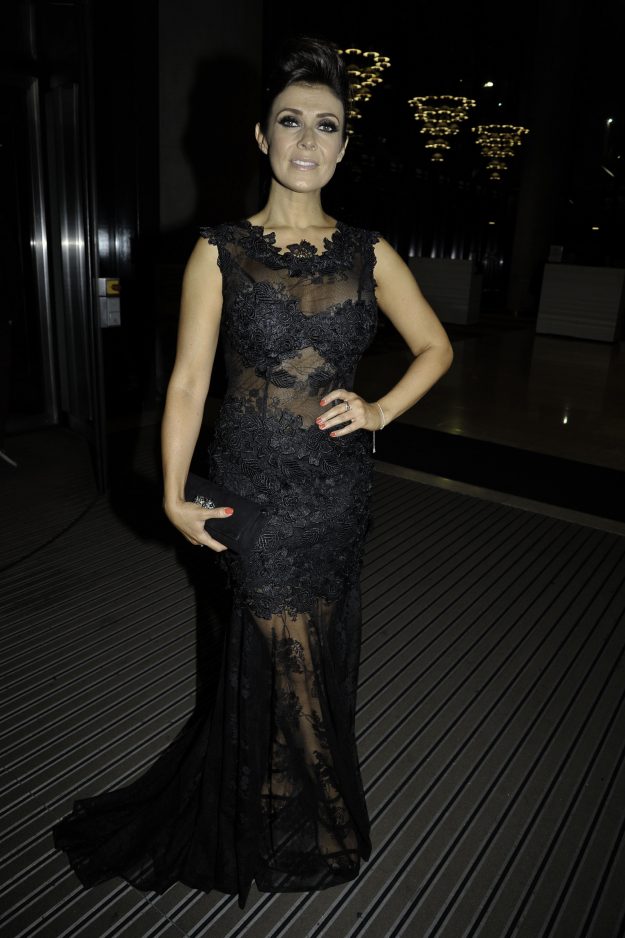 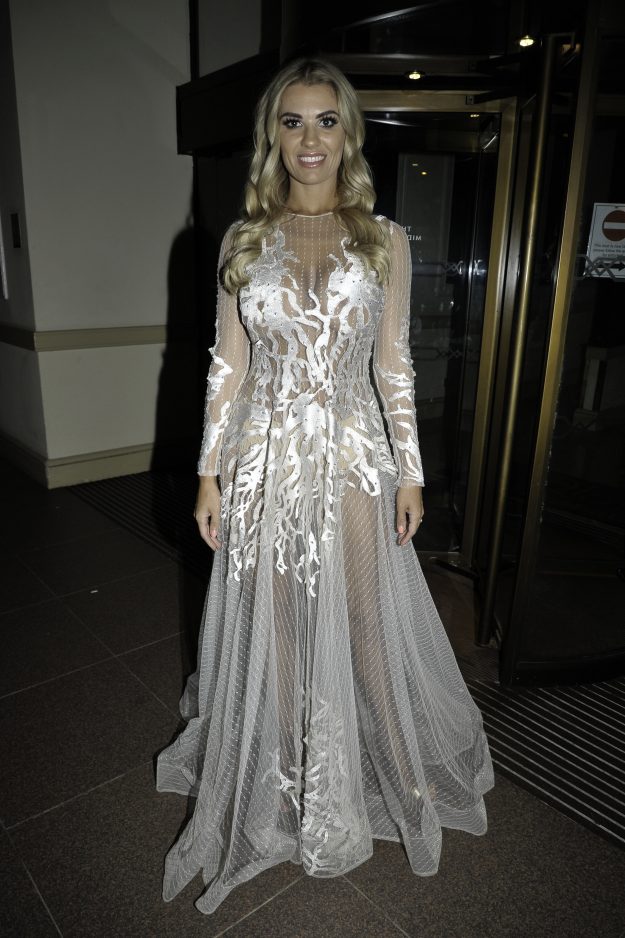 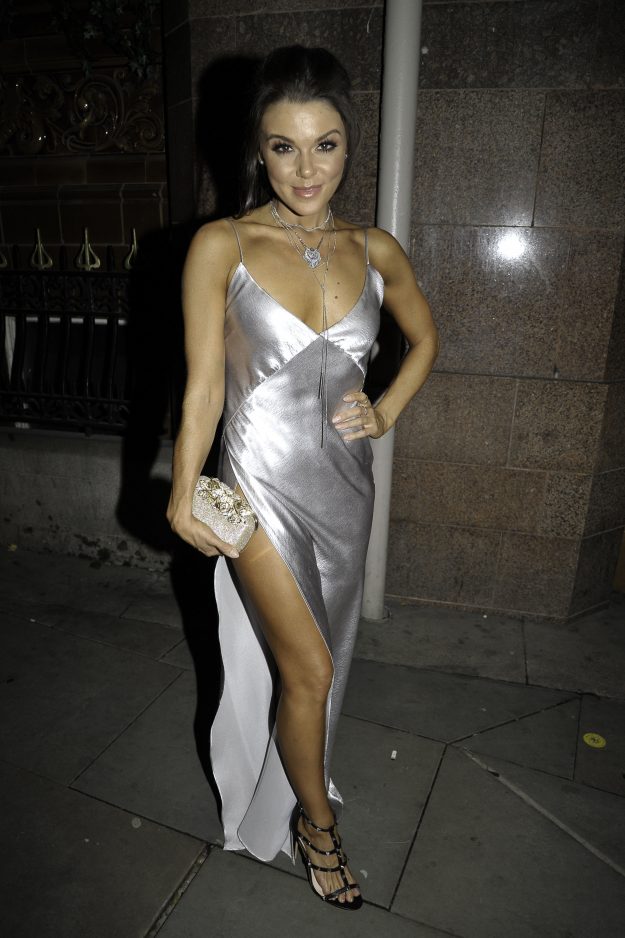 And proving good genes run in the family, Kym’s daughter Emily looked equally beautiful in a floor-length pink dress that she accessorised with some chandelier style earrings and a sparkly bag.

Posing for photos alongside Lucy Fallon, the actress put her relationship woes to one side for the evening. 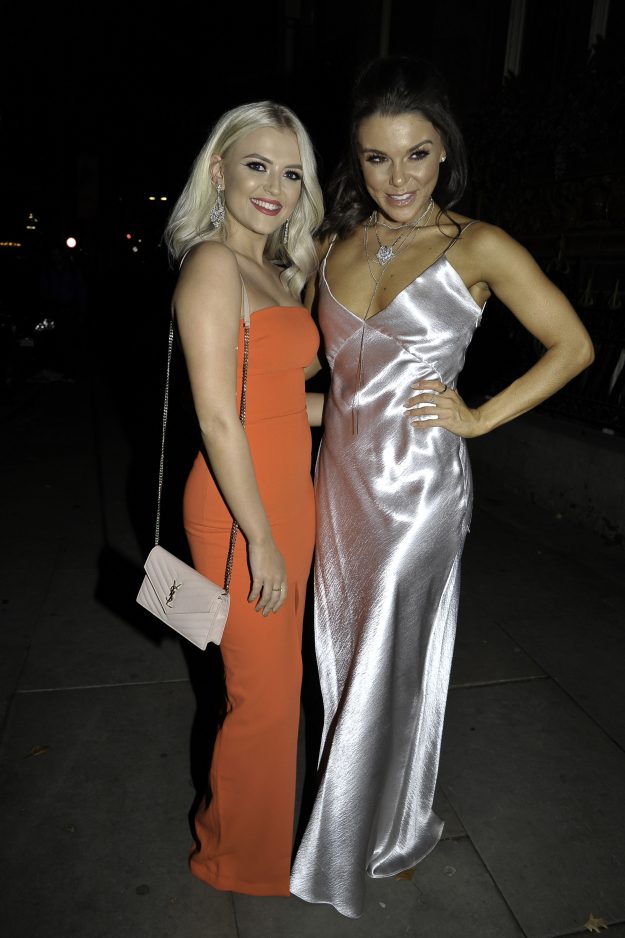 Lucy Fallon and Faye Brookes posed for photos together [Splash] 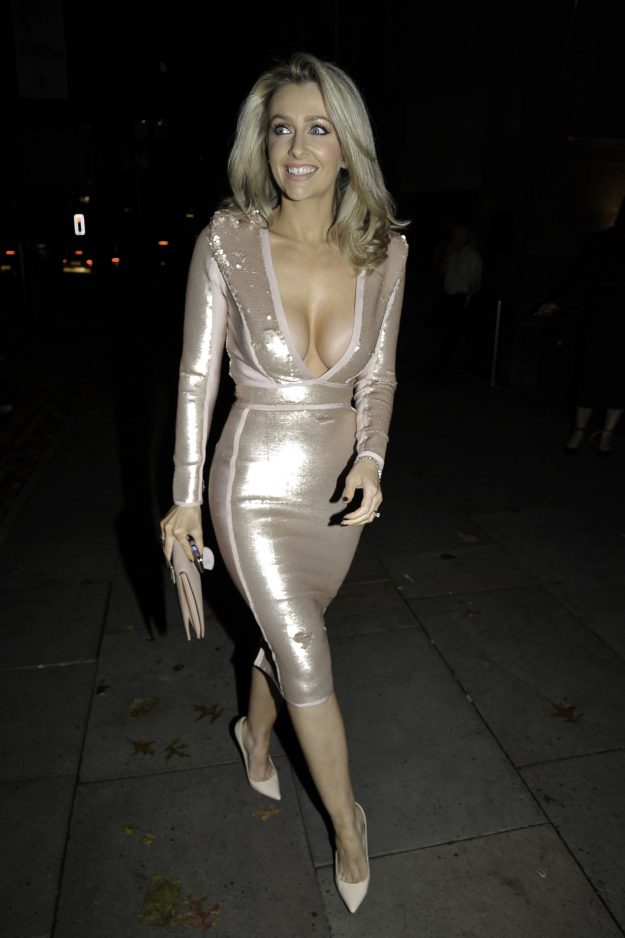 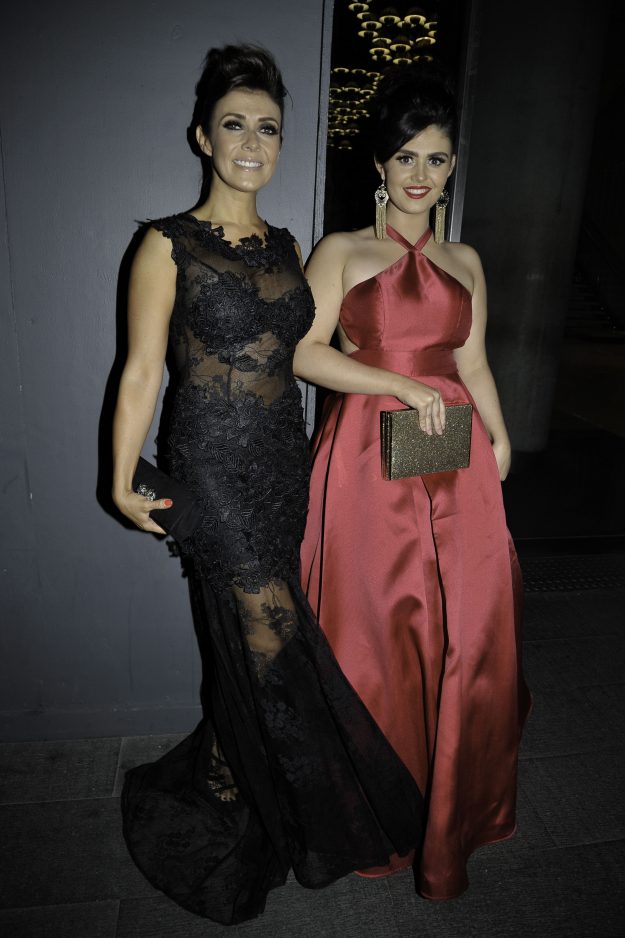 Kym was joined by her 21 year old daughter Emily [Splash] 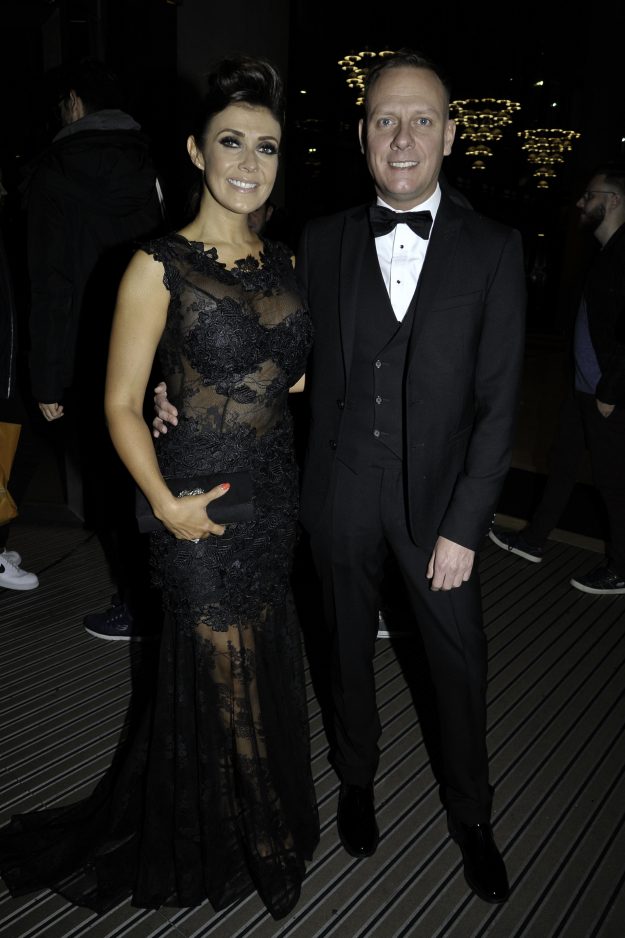 External factors that are messing up your sleep: Part 2

Last week we discussed two most important factors that can

Who doesn’t remember the immature boy in the movie “The

It seems to me that I might as well be