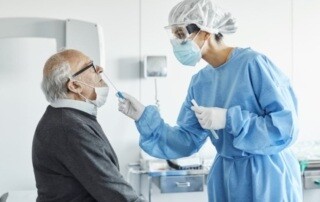 The Centers for Disease Control published a controversial post on Twitter, admitting that Americans who took a Covid-19 nasal swab PCR test may have had their DNA harvested.

“Remember that #COVID19 nose swab test you took?” the post reads. “What happened to the swab? If it was processed with a PCR test, there’s a 10% chance that it ended up in a lab for genomic sequencing analysis. Learn more about the process and its importance.”

Remember that #COVID19 nose swab test you took? What happened to the swab? If it was processed with a PCR test, there’s a 10% chance that it ended up in a lab for genomic sequencing analysis. Learn more about the process and its importance: https://t.co/XAHSGANLxu @WIRED @CDC_AMD

The video report says the alleged “10%” of samples collected are sent in for genomic sequencing testing, claiming the scientists only look at the genetic makeup of the viruses and not the DNA of the humans connected to each sample.

The sequencing is done with cooperation between local, state and federal agencies as well as academic and clinical labs.

While they claim there’s a “10% chance” of samples being tested, the number is surely much higher.

Republican Congresswoman Marjorie Taylor Greene (GA) asked on Twitter, “Did the CDC get permission from people to take their DNA?”

Talking with Newsweek, a professor of Epidemiology and Nutrition at Harvard named Albert Ascherio downplayed the “conspiracy” that anyone’s DNA is being collected by the government or any labs before going on to admit it is actually possible.

“There is no need to test human DNA, but of course, it will be on the swab so it could be tested, which is probably what people may worry about if they are in [a] conspiracy mood,” Ascherio said.

There is a precedent to suspect a government would seek to build a database of human DNA.

The U.S. government has been collecting DNA samples of nearly every child born in the nation’s hospitals for decades now.

According to the left-leaning ACLU, “The DNA of virtually every newborn in the United States is collected and tested soon after birth… It used to be that after the screening was completed the blood spots were destroyed. Not anymore. Today it is increasingly common for states to hold onto these samples for years, even permanently.”

In December of 2019, the Pentagon warned all military personnel not to take mail-in DNA tests.

Forbes questioned at the time, “Could this genetic information lead to genetic surveillance, tracking, and grave privacy concerns for military personnel and others who use these kits?”

Read the full article at Inforwars.com 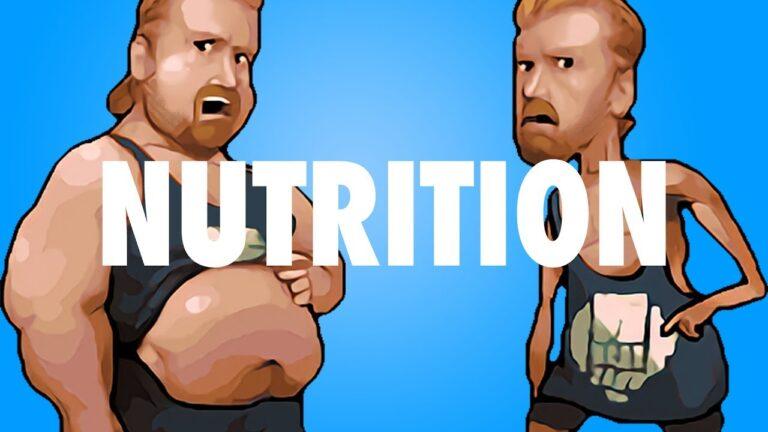 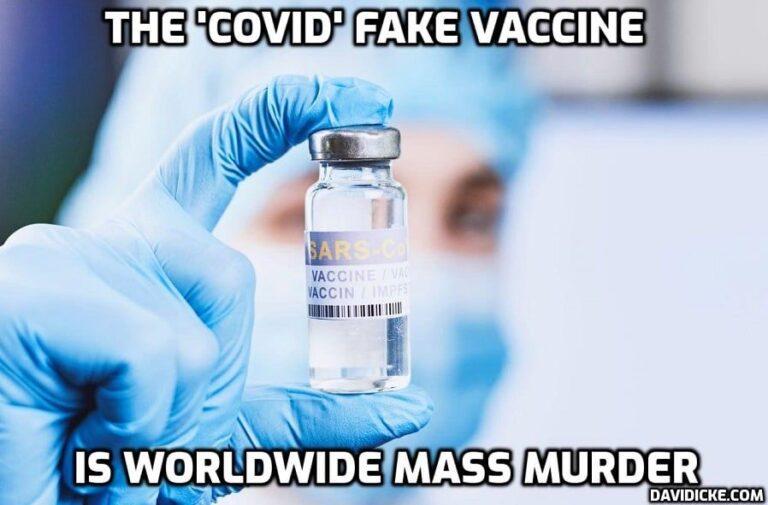 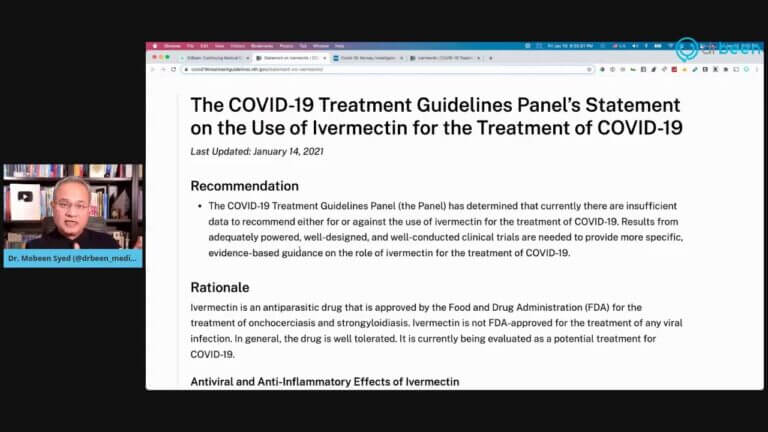 23 Deaths In Norway, 10 In Germany, Shortly After The COVID Vaccination, A Coincidence?

23 Deaths In Norway, 10 In Germany, Shortly After The 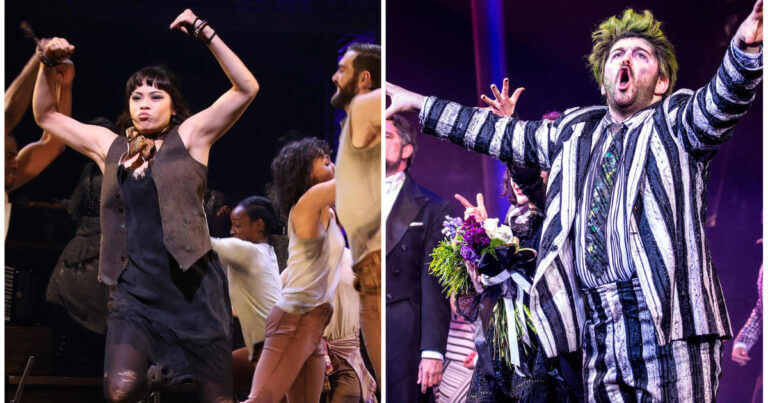 “Law & Order: SVU” has been filming in New York