The Islamic Medical Association of Ghana has condemned claims by the management of Wesley Girls’ High School (WGHS), the Methodist Church and the school’s Parent-Teacher Association that fasting is detrimental to the health of students.

In a press release, the Association described those claims as unfounded, adding that they lack any firm basis in science and medicine.

“This misinformation of the general public needs to stop. Contrary to the opinion expressed by the school, its PTA and the Methodist Church, several medical research conducted and published on reputable medical journals such as the New Journal of England medicine John Hopkins Journal of Medicine have affirmed that intermittent fasting promotes blood sugar control via the reduction of insulin resistance and impacts positively on type 2 diabetes mellitus and minimize risk of coronary heart disease and hyperlipidemia.”

“In addition it has been shown to reduce markers of systemic inflammation and oxidative stress that are associated with atherosclerosis.”

This comes after an angry father on Monday, April 26, stormed Wesley Girls’ High School in Cape Coast to withdraw his ward from the school, upset as to why the school does not permit her and other Muslims there to fast.

The management of the school, he said, indicated that fasting, in general, was prohibited in the school, clarifying that the rule applied to both Muslims and Christians alike.

The school authorities further explained to him that their reasons for instituting that rule were due to health reasons, as there were concerns of students developing ulcers because of the activity.

But responding to the reference made to the health of the students, IMAGH explained that although fasting is obligatory for Muslims there are exemptions made in the Quran which makes allowances for those who are ill or are travelling.

The Ghana Education Service (GES), following the report, directed the management of WGHS to allow Muslim students to partake in the ongoing Ramadan fast.

However, the Methodist Church in a press statement rejected the GES directive stating the school’s rule on fasting is a long-standing one. They added that various renowned Muslim ladies in Ghana have passed through the school and adhered to these same rules without incident.

IMAGH, however, stated that “Ghana is a secular state which promotes inclusiveness”, thus “Public or government assisted schools which seek to promote one religion over the other poses a risk to the country and its future”.

They added that calls for Muslims to build their own schools has the potential of deepening religious segregation and divisiveness.

“We therefore call for a broader stakeholder consultation to find amicable solution to this issue.” 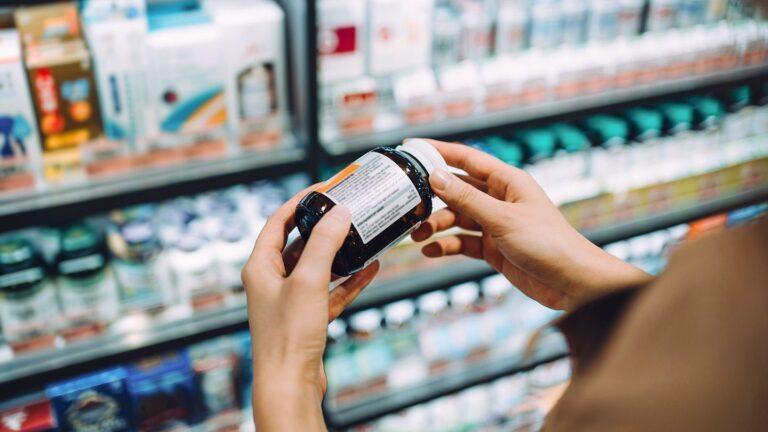 When you suffer side effects after taking a pill, naturally 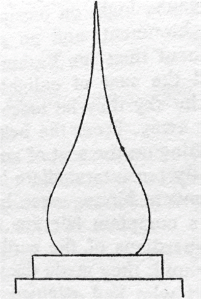 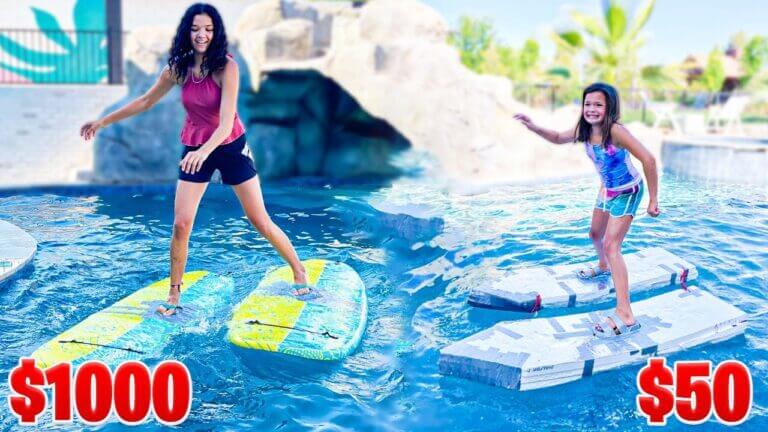 Walking on water is possible if you have the budget 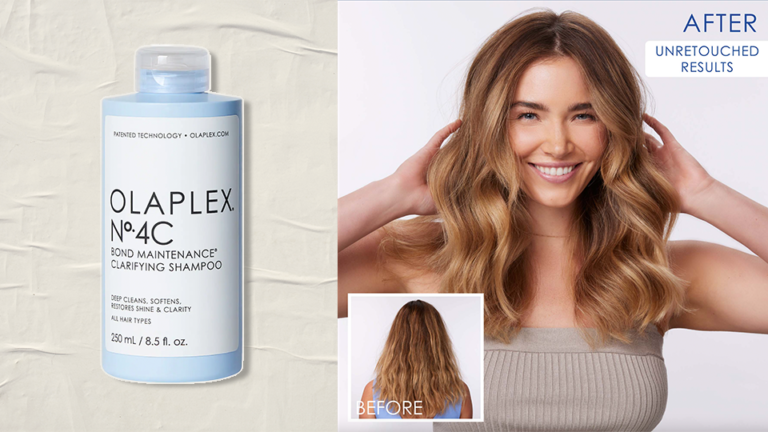