The number of confirmed coronavirus cases in New York has reached 151,598, according to NBC News’ tracking, outpacing any country except the United States as a whole.

Meanwhile, China’s leader has warned the outbreak could rebound even after the official death toll in the country plummeted and the government loosened lockdowns imposed to contain the pandemic’s spread.

While hundreds are still dying every day in New York, there are signs efforts to control the spread are working, according to officials, with the number of hospitalizations, intensive care unit admissions and intubations leveling off.

“We are flattening the curve because we are rigorous about social distancing,” Gov. Andrew Cuomo said during a briefing Wednesday, adding, “But this is not a time to get complacent.”

As the numbers in the state stabilize, new hot spots of the disease are emerging across the country, including Philadelphia, Washington, D.C., and Chicago.

Let our news meet your inbox. The news and stories that matters, delivered weekday mornings.

On Wednesday, President Donald Trump said that millions of masks have been delivered to those critical locations.

There are also 10 drugs in clinical trials, Trump said during a coronavirus briefing, adding that the numbers of the virus spread are offering signs of hope.

In Wuhan, China, where the outbreak began, life began to return to normal with the lifting of an 11-week lockdown — but officials fear a rebound of the virus is still possible.

In a meeting the previous day with a task force managing the outbreak, Xi called for more targeted local containment of the disease spread while also increasing prevention and security measures at land and sea borders.

“I am so glad to know that lives in communities of Wuhan, including your neighborhood, are gradually returning to normal,” he said in a statement, according to state media. “Communities remain an important line of defense against the importation of cases from abroad and epidemic rebound at home.”

China began reporting figures of asymptomatic cases in the country earlier this month. Officials also changed regulations to require medical authorities to report any asymptomatic infections to state officials within 2 hours of acquiring the test results.

The country reported 56 such asymptomatic cases on Wednesday in addition to 63 newly confirmed cases of the virus. Two people were killed by the virus, bringing China’s death toll to 3,335, according to national health authorities.

In addition to the death toll, countries are continuing to grapple with the economic implications of the virus.

Italian Prime Minister Giuseppe Conte warned Thursday that the future of the European Union is at stake if countries couldn’t agree to an economic rescue package.

“If we do not seize the opportunity to put new life into the European project, the risk of failure is real,” he told the BBC, while also calling the pandemic the greatest challenge the union has seen since World War II.

Italy has been the hardest-hit country by the virus, with the highest death toll of more than 17,000 people. 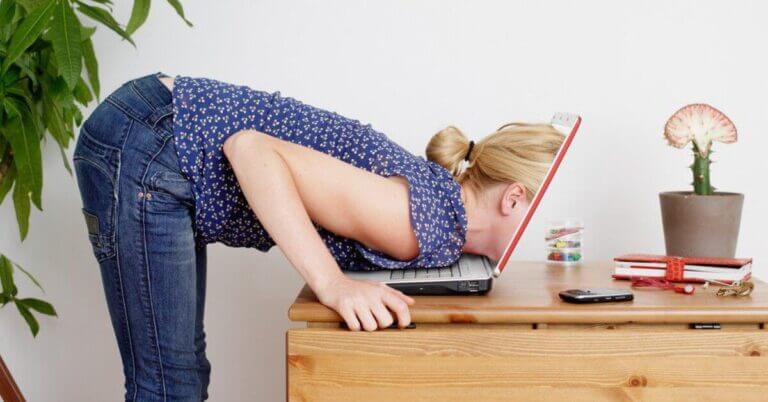 The Salt Lake City-based company is searching for one brave 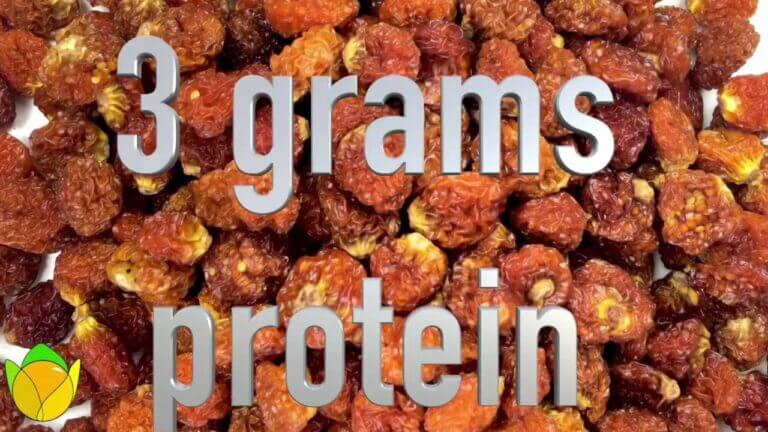 To learn more and find a supermarket near you that 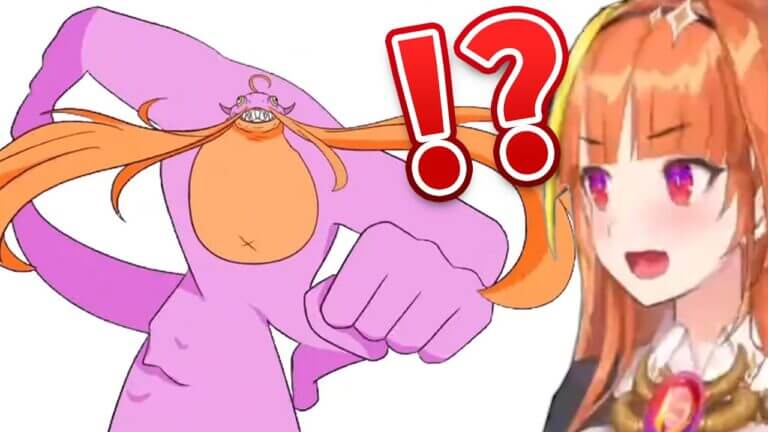