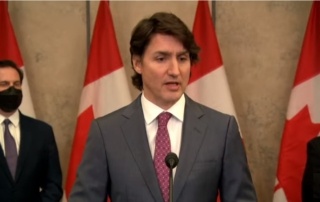 Canadian Prime Minister Justin Trudeau followed through with his threat to invoke the “Emergency Act” today as the Canadian Trucker Freedom Convoy protests entered its 3rd week and appears to be gaining wide support, not only in Canada, but around the world.

This is an unprecedented move, as the Emergency Act has never been previously invoked since its passage in the 1980s.

It is a temporary measure that gives the government broad powers to suspend civil rights, similar to Martial Law, including the power to restrict travel, enter and seize private property, arrest people, among others.

Here are the Orders and Regulations directly from the Act:

Even before this announcement today, there have been reports of people being visited in their homes from police who have been monitoring people’s speech on Facebook in regards to the protests.

Here is one video. This will be on our Bitchute channel, and is also on our Telegram channel, and we are experimenting with a new video channel on Odysee.

More than 12 hours after police in Windsor, Ontario arrived on scene to shut down “Freedom Convoy” protests at the Ambassador Bridge, it appears the crowds have finally disperesed in a predawn raid.

As police arrested the last remaining demonstrators for a protest that has continued for nearly a week and created substantial disruption for commercial traffic across the US-Canada border crossing, the focus shifted to demonstrators who gathered on Ottawa’s Parliament Hill as protests continued for another weekend.

According to the Associated Press, which cited television footage, police arrested the dozen or so die-hard protesters who remained defiantly at the Bridge until the very end.

Television images showed police arresting the few protesters who remained just after dawn near the Ambassador Bridge linking Detroit and Windsor, Ontario — the busiest border crossing to the U.S.

Only two pickup trucks and less than a dozen protesters blocked the road to the bridge before police moved in.

Police on Saturday had persuaded demonstrators to move their pickup trucks and others cars that they used at the entrance to the crossing that sees 25% of all trade between the two countries, though it remained closed.

It is not clear why it took them so long to open the bridge when there were actually very few protesters there, and the day before, Rebel News reported that protesters had already removed several vehicles to open up a lane for traffic.

People in the U.S. may not realize that our neighbor to the north is only slightly over one tenth the population of the U.S., as the State of California has more people than all of Canada, which makes it even more amazing that they had three border crossings closed for over a week.

Some of the leaders of the Trucker Protests gave a Press Conference earlier in the day where they stated that they were not backing down, and were not afraid of the Canadian Government’s scare tactics.

Rebel News reported that several Canadian Provincial Premiers are opposing Trudeau in his invoking of the Emergency Act. (Source.)

Rebel News has also reported that Finance Minister Chrystia Freeland announced today that the Canadian Government is also going after the financing of the Trucker Convoy, including crowdfunding platforms and cryptocurencies. (Source.)

On Friday, the main corporate media outlet in Canada, CBC, published an interview with a “cybersecurity expert” who claimed that “Russian agents” were behind the Trucker protests. (Source.)

Is this media propaganda designed to create fear in Canada so that if war does break out in the Ukraine they can then orchestrate media blackouts to take more aggressive action against the protesters? 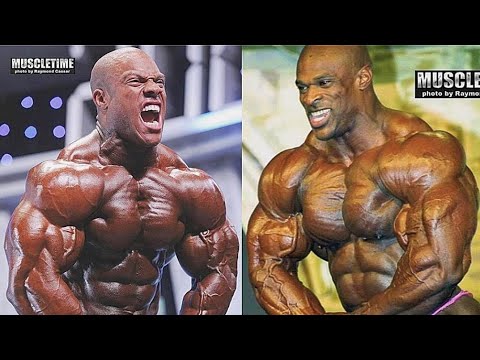 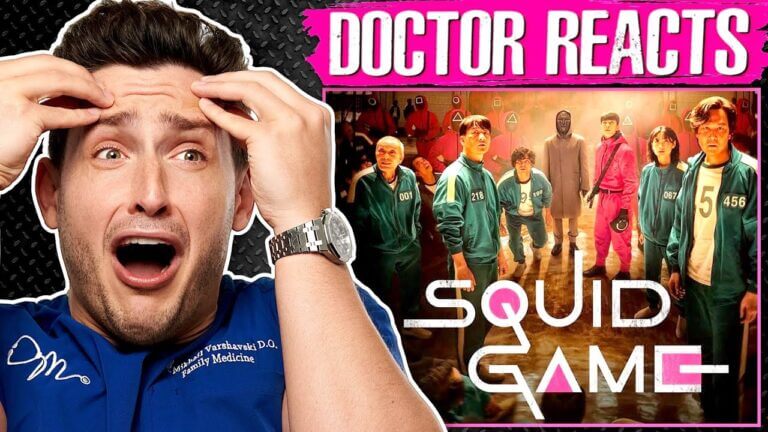 Squid Game has quickly become the most successful show in 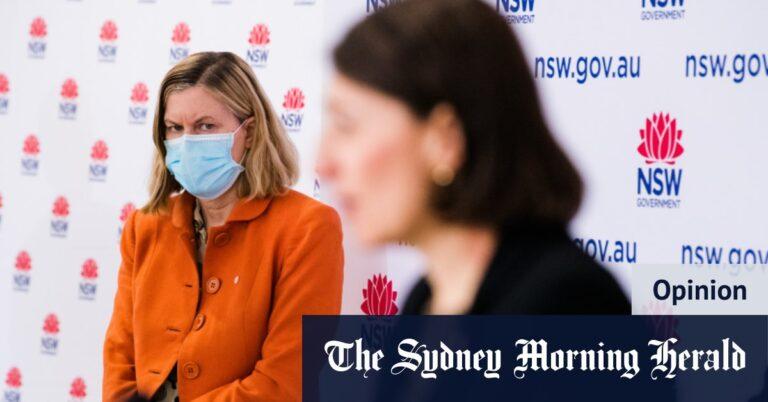 Underlying health conditions? That’s almost all of us

We are being indoctrinated into believing that the increasing COVID-19 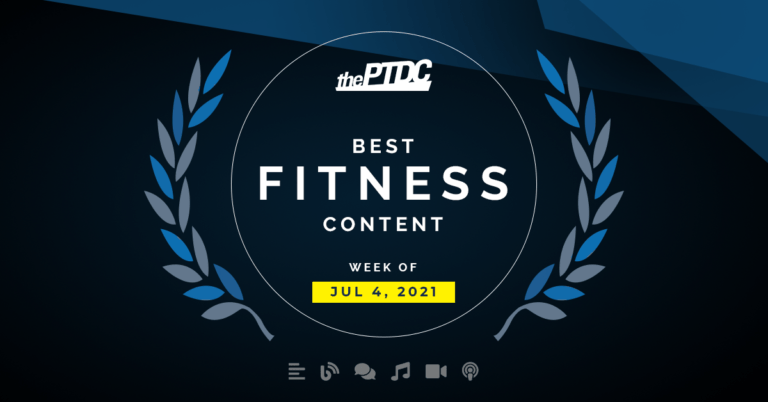 [The Best] Choosing the Right Equipment for Weight Training, and More