Dinosaur Kale and Red Cabbage Put to the Test

Dinosaur kale and red cabbage are put to the test.

LDL cholesterol is bad, but oxidized LDL may be even worse. What role might our diet play? “Increased fruit and vegetable consumption has been reported to reduce the risk of developing CVD”—cardiovascular disease, heart attacks, and strokes. That may be due in part to all of the antioxidants in healthy plant foods that prevent the oxidation of LDL cholesterol. Indeed, the LDL oxidation resistance was found to be greatest among those eating more plant-based, who also benefitted from decreased blood pressure and lower LDL overall. You don’t know if it’s cause-and-effect, until you put it to the test. So, researchers put people on a whole food, plant-based diet for just three weeks, and rates and extent of LDL oxidation dropped.

The effects of kale on LDL oxidation were also put to the test, as I discuss in my videoThe Benefits of Kale and Cabbage for Cholesterol. Kale is a best-of-all-worlds food—low in calories and packed to the hilt with nutrition, including vitamins, minerals, anti-inflammatory compounds, antioxidant phytonutrients, and much more. Given its high antioxidant capacity, it’s no surprise that kale, even at low concentrations, showed a protective effect on the oxidation of LDL. That was in vitro, though, in a test tube. Kale was also put to the test in mice, but what about in people?

You may recall I covered a study showing how kale juice improves coronary artery disease risk factors in men with high cholesterol. As you can see at 1:41 in my , the researchers got extraordinary results, including a 20 percent drop in bad LDL cholesterol among the nonsmokers. The participants were drinking the equivalent of about ten cups of kale a day, though. Still, the fact that they were able to see an improvement even though the subjects were drinking juice with all the fiber removed shows there really does seem to be something special in the plant. Can you get the benefit by just eating the kale instead of juicing it?

Researchers tested the effect of black cabbage (Lacinato kale, also known as dinosaur or Tuscan kale) and red cabbage on oxidized LDL. Every day for two weeks, subjects ate a bag of frozen kale and cabbage, which could be conveniently kept in the freezer, pre-washed and pre-chopped, ready to add to any meal. The results? Significant reductions of total cholesterol, bad LDL cholesterol, and even blood sugar levels, and higher antioxidant capacity of their blood. So, it’s no surprise the “results demonstrated a significant decrease” in oxidized LDL, too.

Would it have been better to take that red cabbage and ferment it into sauerkraut? Red or purple cabbage is one of my favorite vegetables. Packed with antioxidants yet very inexpensive, it lasts for ages in the fridge and is pretty and tasty. I try to slice off shreds to add to any meal I’m making. I don’t ferment it, though, because that not only adds way too much salt, but it also ends up wiping out some of the nutrition. In the hours after eating fresh red cabbage, there’s a big spike in the antioxidant capacity of your bloodstream. If you eat the same amount in fermented form, however, that antioxidant spoke gets cut down by almost 30 percent, as you can see at 3:14 in my .

Does this mean you have to eat cabbage raw? No, some cooking techniques may improve the antioxidant activity in kale and red cabbage. “The effects of the cooking process can be positive since cooking softens the vegetable tissues, facilitating the extraction of bioactive compounds,” that is, helping your body extract the active components. “However, cooking can also be negative, because heat treatment can degrade these compounds.” Looking at a variety of different cooking methods, researchers concluded that “steaming can be considered to be the best home cooking technique to prepare kale and red cabbage.” But, with foods this healthy, the truly best preparation method is the one that will get you to eat the most of them.

I love it whenever we can convey both interesting, ground-breaking science and practical advice to change our day-to-day eating habits.

Smoking vs. Kale Juice is the video I mentioned earlier, and here are some other videos you may want to chew on:

PS: If you haven’t yet, you can subscribe to my free videos here and watch my live presentations: 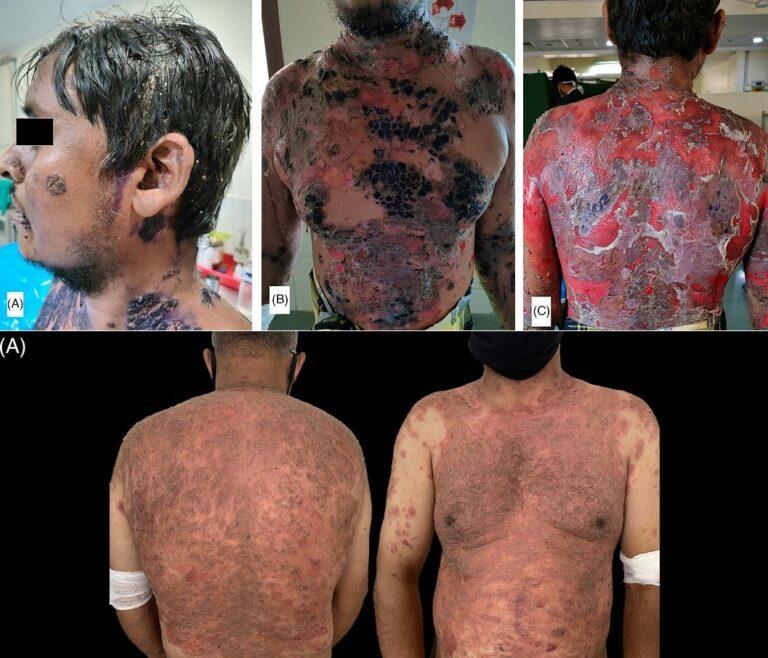 More and more COVID-19 vaccine injuries are starting to make 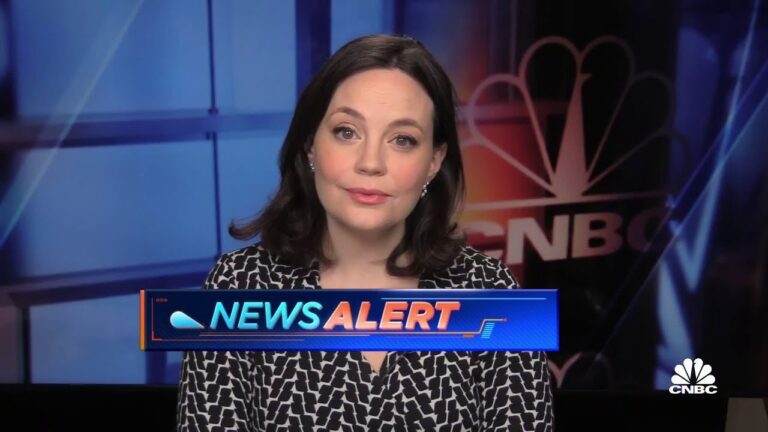 A highly anticipated clinical trial from Eli Lilly showed its 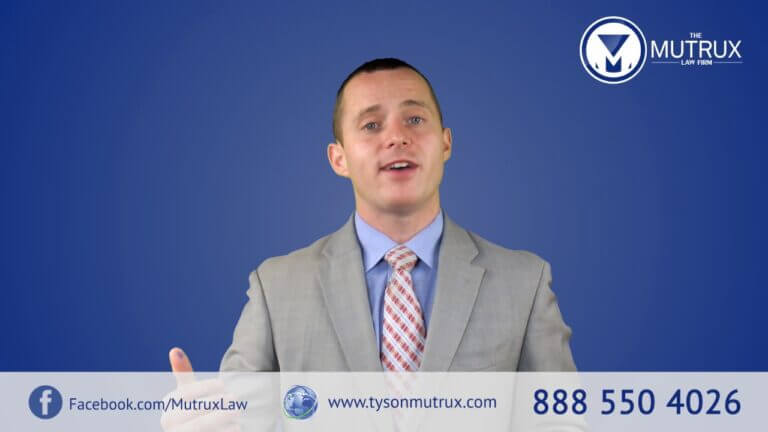 What is the Vaccine Injury Table

Attorney Tyson Mutrux describes in this video what is the 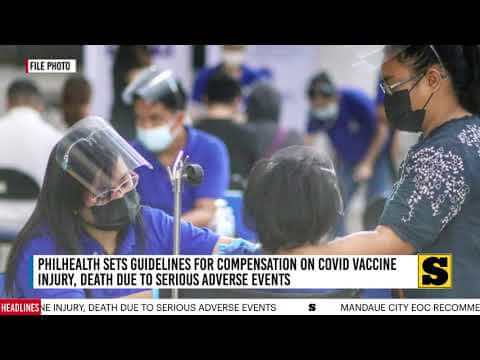