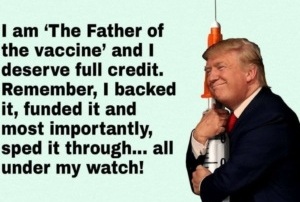 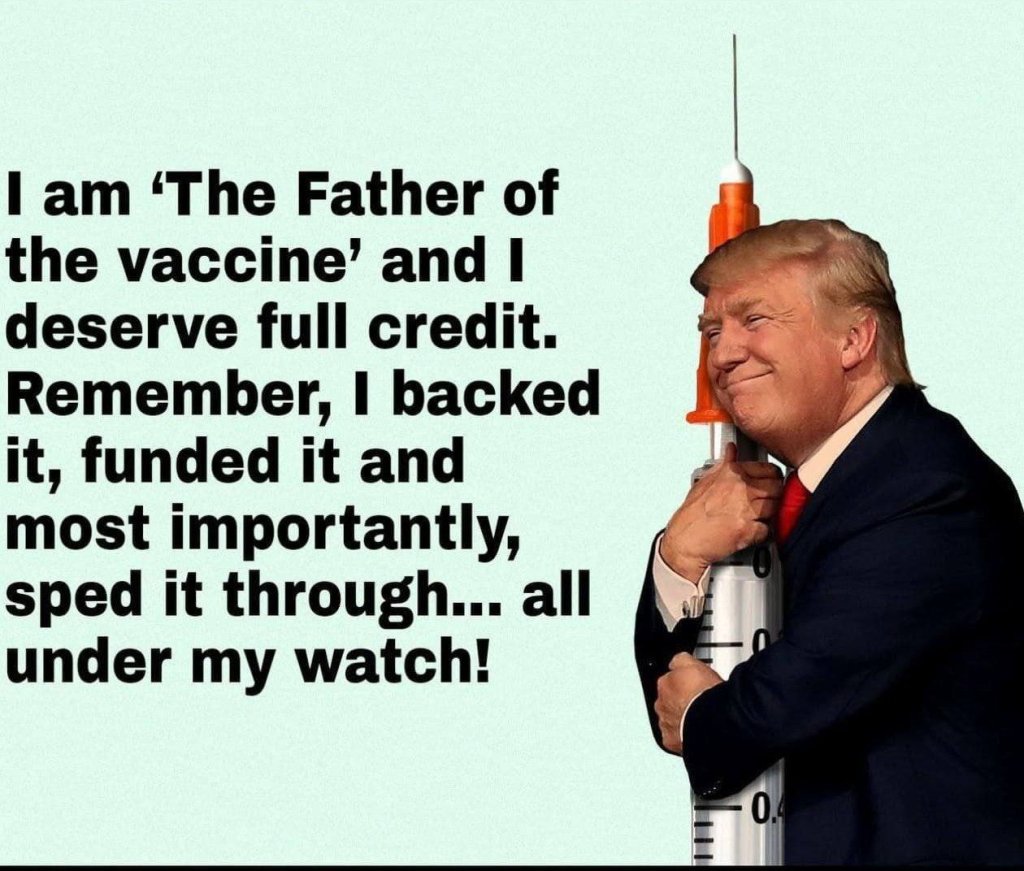 Alex Jones recently issued an ultimatum to Donald Trump to come forward and admit that he was “fooled” by those who helped him develop and roll out the COVID-19 mRNA vaccines.

It is widely believed by some that Trump would not have won the 2016 election without the support of Alex Jones and his massive audience.

In a recent broadcast by Alex Jones on Infowars.com, Alex Jones revealed what Trump’s answer to him was, basically saying that Trump was not backing down from his position on the COVID vaccines, but was proud of his accomplishments, and took full credit for them.

Alex Jones stated that he still supported Donald Trump on many issues, but would not support candidates who continue participating in promoting the COVID-19 vaccines that are killing children.

I am embedding a video of Alex Jones’s comments below.

I am also embedding a video of David Knight, who was fired by Alex Jones and had his show on Infowars.com canceled in December of 2020, because of his comments against Trump’s actions during the COVID Plandemic, and in particular promoting the deadly COVID-19 shots.

These are videos of two men who both believe the COVID-19 vaccines are evil, but that’s where their similarities end. I encourage everyone to watch both clips.

The following is my opinion as to what is really going on with this issue.

Second, I do not believe that the American people elect their President, and that this has been the case for a very long time. Election fraud and rigging came to the forefront of the American public in the 2020 elections, but it would be foolish to think this started in 2020. I think it is just as plausible that the 2016 elections were rigged against Hillary Clinton, who won the popular vote and had double digit leads in the polls heading into the election, in order to put Trump into office.

Third, I think the leaders of the Republican Party are kind of “testing the waters” right now with Trump’s popularity, and trying to find out if the public will stick behind Trump even when he takes a strong public stance in favor of the COVID-19 shots, which are the most deadly bioweapons to ever be unleashed against the human race, and are killing and maiming people in record numbers, as well as creating an entire generation of infertile men and women in what is obviously a depopulation agenda.

Choosing a particular political party or candidate with the expectation that such a choice will bring about real change, is complete foolishness at this point.

We need to band together as ONE Nation, regardless of political, religious, ethnic, or any other category that the Globalists want us to categorize people into.

At this point God is our only hope for real change, and as I have been writing since the beginning of the COVID Plandemic, the United States of America has become perhaps the most evil county on the face of the earth, and God’s judgment against us seems to be imminent.

Get your hearts and minds in tune with God’s Word, and make sure you are spiritually prepared for what is coming next, because no politician is going to save you, or this nation.

2 Views on Why Trump is Promoting the Experimental COVID-19 Injections – Which View is Correct?

The post Donald Trump: “I am the Father of the COVID Vaccine – Get Those Shots Everyone!” first appeared on Vaccine Impact.