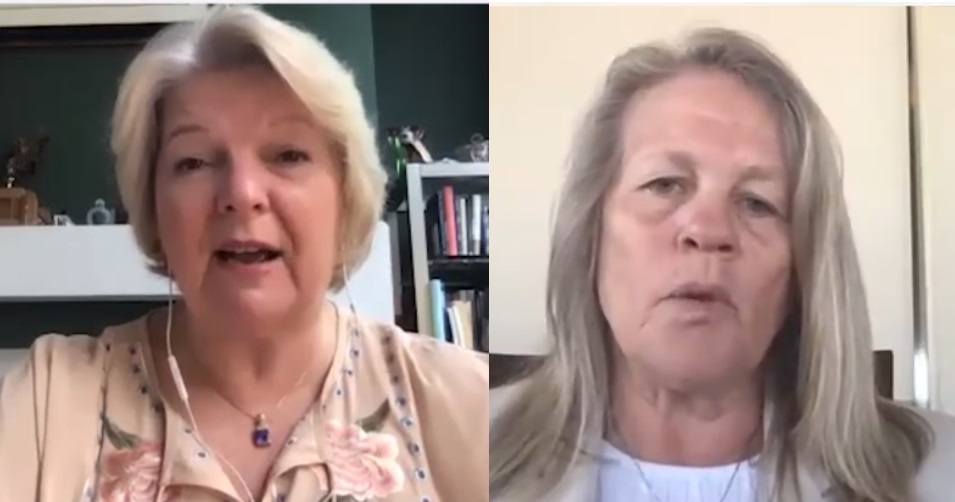 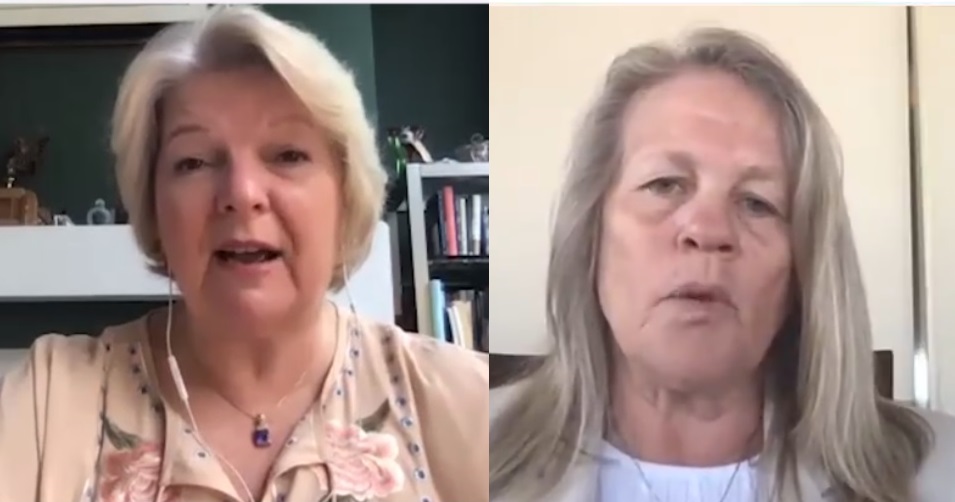 Dr. Sherri Tenpenny and Dr. Judy Mikovits have both been recent guests on LondonReal.tv.

Dr. Sherri Tenpenny and Dr. Judy Mikovits have both been recent guests on LondonReal.tv, and interviewed by Brian Rose. LondonReal.tv recently had to develop their own video platform to beat the Facebook and Google YouTube censorship, as Brian Rose frequently interviews doctors and scientists the corporate media and Big Tech desperately want to censor.

We have featured the work of both women frequently here on Health Impact News.

Judy A. Mikovits, PhD, earned her BA from University of Virginia and PhD in Biochemistry and Molecular Biology from George Washington University. In just over twenty years she rose from an entry-level lab technician to become director of the lab of Antiviral Drug Mechanisms at the National Cancer Institute before leaving to direct the Cancer Biology program at EpiGenX Pharmaceuticals in Santa Barbara, California.

She has published over 50 scientific papers.

Dr. Mikovits spoke the truth about the fraudulent use of government research money, the marketing of inaccurate retrovirus tests, Medicare fraud, the contaminated blood supply, and the harm that is associated with vaccines and their schedule of administration.

Her research showed how retroviruses are linked to the plague of modern illnesses that are bankrupting the U.S. healthcare system.

She was arrested without a warrant and held in jail for 5 days without the opportunity for bail as a fugitive from justice. Her career was destroyed.

Her story is documented in the book Plague: ​One Scientist’s intrepid Search For the Truth about Human Retroviruses and Chronic Fatigue Syndrome, Autism, and Other Diseases.

Dr. Sherri Tenpenny is an osteopathic medical doctor, board-certified in three specialties. She is the founder of Tenpenny Integrative Medical Center, a medical clinic located near Cleveland, Ohio. Her company, Courses4Mastery.com provides online education and training regarding all aspects of vaccines and vaccination.

Dr. Tenpenny has invested nearly 20 years and more than 40,000 hours documenting and exposing the problems associated with vaccines. As an internationally known speaker and author, her many articles have been translated into at least 15 languages.

She offers online education on the topic of vaccines, and her yearly Mastering VaccineInfo Boot Camp is probably the most comprehensive training in the truth about vaccines found anywhere.

Dr. Mikovits was the first one interviewed, and during the course of that interview, Brian Rose asked her about the COVID-19 vaccine that is being fast-tracked, with some pharmaceutical companies saying they will have a vaccine by this fall.

Dr. Mikovits discusses the absurdity of giving a COVID-19 vaccine to healthy people who would already most likely have natural immunity. She states:

So now you’re going to inject an agent, into every cell in the body. I just can’t even imagine a recipe for anything other than what I would consider mass murder on a scale where 50 million people will die in America from the vaccine.

Dr. Mikovits is part of a new film being produced called “Plandemic,” and a trailer featuring her testimony has gone viral in recent weeks in spite of efforts to censor it, with some estimates guessing that it may have been viewed by well over 20 million people already.

She states that the man who directed the smear campaign to try and silence her was Dr. Anthony Fauci, currently on President Trump’s Coronavirus Task Force.

Dr. Mikovits claims other heads of the Department of Health and Human Services (HHS) colluded to silence her and suppress her research.

Willis: Apparently their attempts to silence you have failed. And I have to ask, how do you sit here with confidence to call out these great forces and not fear for your life?

Dr. Mikovits: Because if we don’t stop this now, we can not only forget our Republic and our freedom, but we can forget humanity, because we’ll be killed by this agenda.

Watch the trailer of what is currently probably the most banned video in the world right now:

About a week after Brian Rose interviewed Dr. Mikovits, he did a show with Dr. Sherri Tenpenny.

He mentioned Dr. Mikovits’ prediction that if we went full steam ahead with this new COVID vaccine that 50 million people would die, and asked Dr. Tenpenny if she agreed.

Not only did Dr. Tenpenny say she agreed with Dr. Mikovits’ prediction of deaths in the U.S. from a COVID vaccine, but she stated that there would also be many who are injured by the vaccine who might wish they were dead:

“There are some things worse than death.”

Here is her full interview with Brian Rose on LondonReal.tv.

‘Eating too many vegetables turned my skin orange’

Youre orange. Dr. Wexler said matter-of-factly, flipping over my hand

It’s that time of year again – the warm air

Could 97% of diseases be cured? Get the answer right here!

Check this Video, it is full of amazing info