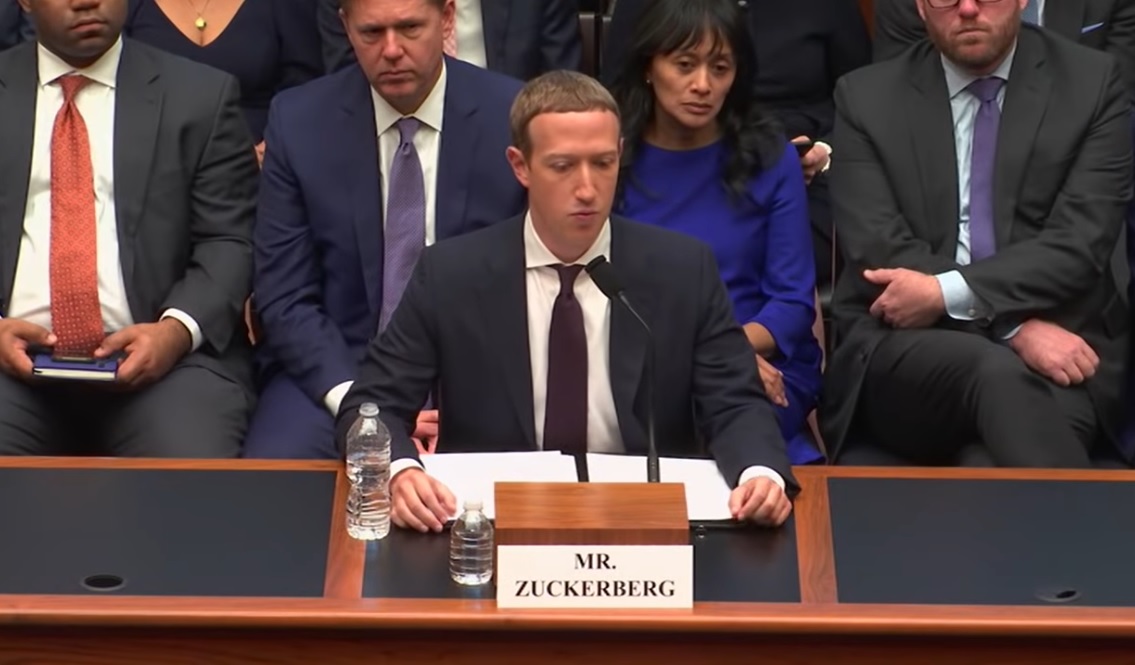 One of the Representatives who questioned Mr. Zuckerberg was Florida Congressman Bill Posey.

Unfortunately, some in politics and the media see their role as cajoling Facebook to censor its users’ speech.

In April I wrote you that I was disappointed that Facebook would consider restricting free speech rights to communicate the risk associated with vaccinations.

I support vaccinations of children and adults, but I also support open and frank communication of the risk of vaccination.

Every person should make vaccination decisions with full information. In recognition of the uncertainties of the risk of vaccination, the federal government has created a vaccination trust fund that has paid out over four billion dollars to compensate those who have been injured by vaccinations.

There’s no more clear or persuasive statement that the risk associated with vaccinations, then the existence of the payment record of that fund.

From time to time medical research has established case and context of specific risks associated with vaccinations.

I wrote you when another member of the House made claims that the risk of vaccinations should not exist and that Facebook should police communications related to the vaccination risks.

Today you testified that you believe in giving people a voice.

Mr. Zuckerberg, is Facebook able to assure us that it will support users fair and open discussions and communications related to the risk as well as the benefits of vaccinations?

Congressman, thanks for the question.

We do care deeply about giving people a voice and freedom of expression; those are some of the founding values of the company.

At the same time, we also hear consistently from our community that people want us to stop the spread of misinformation.

So what we do, is we try to focus on misinformation that has the potential to lead to physical harm, or imminent harm.

And that can include especially misleading health advice. There was a hoax that was going viral a number of months back that those are saying…..

Let’s just speak to this subject, because our time is very limited.

Are you 100% confident that vaccines posed no injury to any person on this planet?

Congressman, I don’t think it would be possible for anyone to be a hundred percent confident, but my understanding of the scientific consensus is that…. it is important that people get their vaccines.

But you said, your platform, that you want to… you believe in giving people a voice. Doesn’t somebody… shouldn’t somebody have the opportunity to express an opinion different from yours?

I mean over four billion dollars has been paid out by the fund for thousands of people.

Don’t you think people should be able to have information to make an informed choice?

Congressman I do. And that’s why we don’t stop people from posting on their page something that’s wrong.

But if someone wants to post vaccine, anti-vaccination content, or if they want to join a group where people are discussing that content, we don’t prevent them from doing that.

But what we do, is we don’t go out of our way to make sure that our group recommendation systems try to show people or encourage people to join those groups.

Well how do you discourage it?

Well, there are a number of different tactics. For example if someone is typing into the search search results, into the search box, something that might lead to anti-vaxx content, we don’t recommend anti-vaxx searches to them.

If you type in the name of a group exactly, you can get the group. We’re not going to hide it or prevent you from joining it.

But we’re not going to recommend or go out of our way to show people content that would encourage people to join those groups.

Many of the people harmed by this policy are in fact parents with disabled children, and I don’t think we, or you, should be so quick to turn our backs on them.

If you look at the statistics, I think you’re making a bad mistake.

In preparing to write this article about yesterday’s hearings, I tried to find this video recording of Congressman Posey’s questions and Mr. Zuckerberg’s replies on Facebook.

This is the result of my search (and I tried multiple variations of the search – all with basically the same results):

The diabetes drug Metformin hydrochloride has been recalled because it

Autumn is the ideal period for these powerful herbal treatments

How do you want to use BOXROX? With ads With