The maker of Lysol and another disinfectant says its products should not be used as an internal treatment for the coronavirus.

WESTMINSTER, United Kingdom – A mother trying to protect herself and her family from the novel coronavirus ended up being duped by false information that led her to drink her own urine.

For four days, the British woman and her four children gulped down their own urine, believing it would protect them from COVID-19, according to a report by the City of Westminster.

Urine is a waste product of the body. Its consumption is generally frowned upon in westernized medicine, according to a 2015 study conducted by the Journal of Clinical and Aesthetic Dermatology.

Symbolic gender equality: Sign on a restroom door in La Jolla indicates that these facilities can be utilized by both genders. (Photo by Dünzlullstein bild via Getty Images)

Urine contains high concentrations of toxins and salt that the body has already rid itself of. Once outside of the body, urine quickly attracts more bacteria. Consuming it can cause a person harm.

The British woman told officials she was convinced to drink her pee by a trusted friend or relative, who had served as the mom’s primary source of pandemic-related news.

The mother said she puts her faith in natural cures. Even so, the medical community hasn’t yet recognized anything as a cure for COVID-19.

To date, vaccines are the only thing clinically proven to prevent COVID-19 illness. But the mom cited a debunked conspiracy theory involving Bill and Melinda Gates when voicing her distrust of vaccines.

Misinformation has proven to be a detriment to public health throughout the pandemic. Aside from drinking urine, many so-called cures or preventative measures have proven futile.

One of the most notable false cures made headlines last spring when former President Donald Trump mused aloud about ingesting bleach to combat the virus.

Just days later, officials began reporting cases of people drinking cleaning products in an attempt to protect themselves from the coronavirus.

This story was reported from Atlanta. 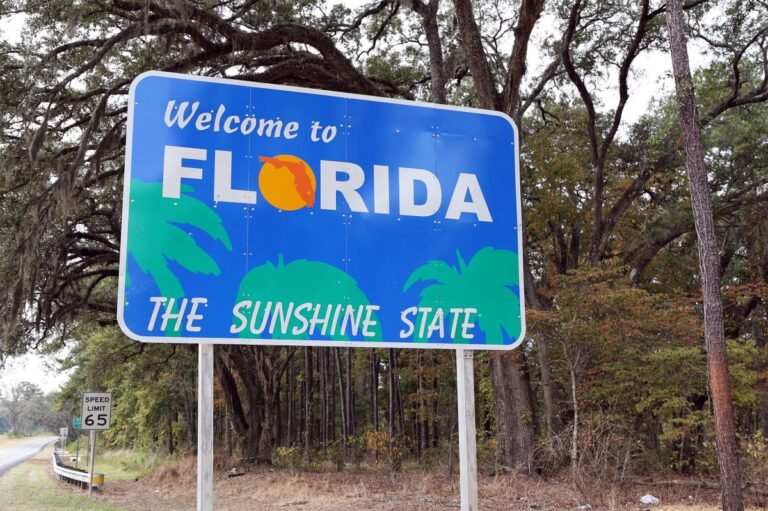 Landing at Palm Beach International Airport, I was ready to 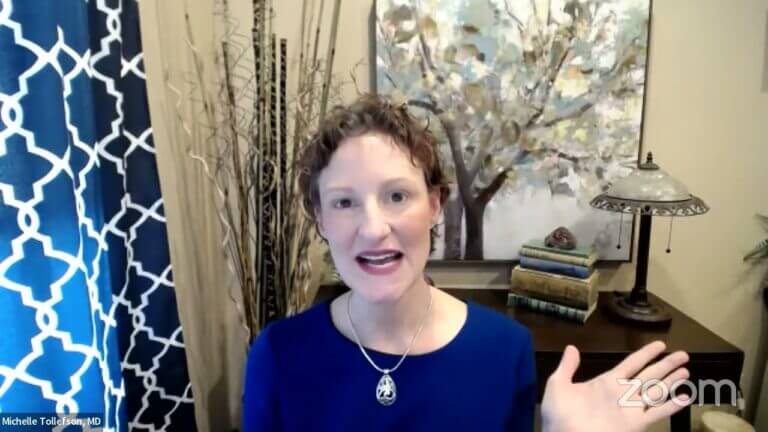 Healthy Eating for Women at all Ages with Dr. Michelle Tollefson 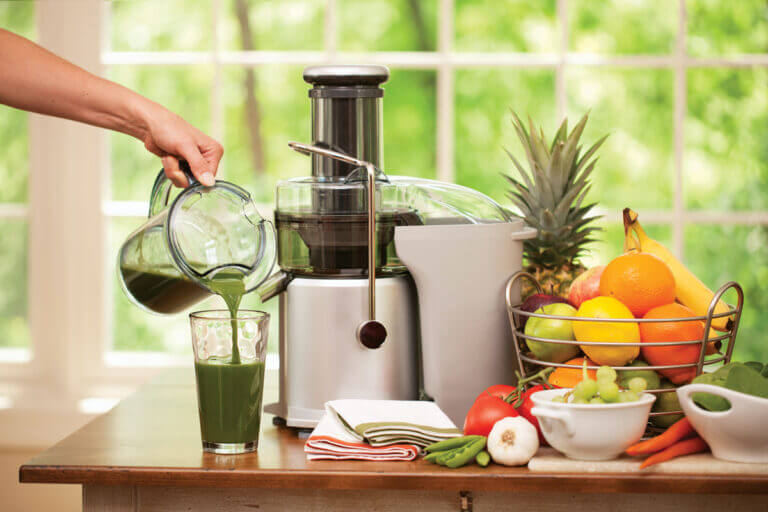 Smooth Sailing with Love Street: Enjoy dinner and a cruise 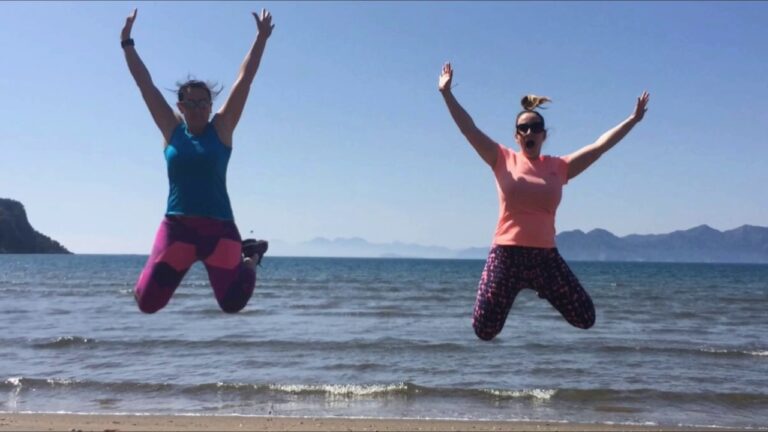 In consideration of my being able to participate in the