Lowering your calories and eating them all in one meal may be the optimal way to live longer and stay slim, a study in mice suggests.

Researchers from the University of Wisconsin said that while eating in a calorie deficit was good for health — fasting as well as dieting was even better.

They looked at rodents on four different diets, two which fasted all day and had one big meal for dinner and two which ate smaller meals regularly.

Their study found rodents in the fasted group which had calories cut by 30 per cent lived eight months longer than those simply on reduced calories.

The combination of fasting and dieting also improved insulin sensitivity and reprogrammed the metabolism to focus on using bodyfat as a source of energy.

Lead researcher Professor Dudley Lamming said focus should shift to diets or drugs that focus on fasting, rather than fewer calories, if this is the main driver of health.

However, one expert noted that the study’s findings may not apply to humans, due to the very big biological differences between people and mice.

Lowering your calories and eating them all in one meal may be the optimal way to live longer and stay slim, a study in mice suggests

The researchers designed four different diets for mice – which were mainly male – to follow.

A second cohort ate a ‘full amount’ but in a short period of time – giving them a long daily fast without reducing calories.

The other two groups were given around 30 per cent fewer calories. But one group consumer all their calories in one sitting – so had a long daily fast – while the other ate the same amount but spread over a day.

The study, which was published in the journal Nature Metabolism, found mice who consumed their daily calories in one short period and then fasted stayed healthier and lived longer than mice who ate when they wanted.

And mice that only fasted, without reducing their calories, experienced the same benefits as calorie restriction with fasting.

The livers of fasting mice also showed the hallmarks of healthier metabolism.

Meanwhile, the mice that ate fewer calories without ever fasting showed some improved blood sugar control, but they also died younger – about eight months earlier that mice who ate less and fasted.

Professor Lamming said mice who only cut their calories alone had overall worse health as well as reduced life span.

He added: ‘If fasting is the main driver of health, we should be studying drugs or diet interventions that mimic fasting rather than those that mimic fewer calories.’

Professor Sir Stephen O’Rahilly, director of the MRC Metabolic Diseases Unit at the University of Cambridge, said the findings are interesting but ‘very hard to extrapolate to humans’.

Due to the differences in the speed of mice and humans’ bodily processes, an equivalent study in humans would ‘need to have humans eat all the calories they need for a week in a single day and then starve for the next 6 days’, he said.

Sir Stephen added: ‘As mice live about two years and we now live to around 80, we might have to do the study for more than 50 years to test whether such a massive change to our eating habits actually benefited human longevity.

‘It is unlikely that this experiment will ever be undertaken.

‘We know that avoiding or reducing obesity is beneficial for human health.

‘People find different ways of achieving this. Some people might find that reducing their meal frequency is something that works for them.’

Meals should be based on potatoes, bread, rice, pasta or other starchy carbohydrates, ideally wholegrain, according to the NHS

• Base meals on potatoes, bread, rice, pasta or other starchy carbohydrates, ideally wholegrain

• 30 grams of fibre a day: This is the same as eating all of the following: 5 portions of fruit and vegetables, 2 whole-wheat cereal biscuits, 2 thick slices of wholemeal bread and large baked potato with the skin on

• Eat some beans, pulses, fish, eggs, meat and other proteins (including 2 portions of fish every week, one of which should be oily)

• Choose unsaturated oils and spreads and consuming in small amounts 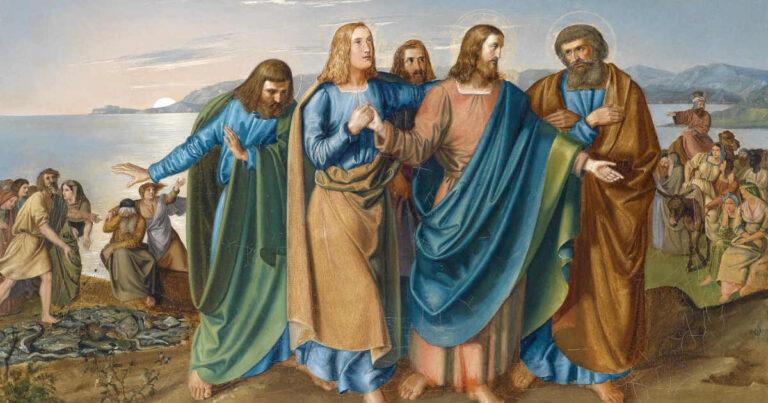 July 2, 2022 Saturday of the Thirteenth Week in Ordinary 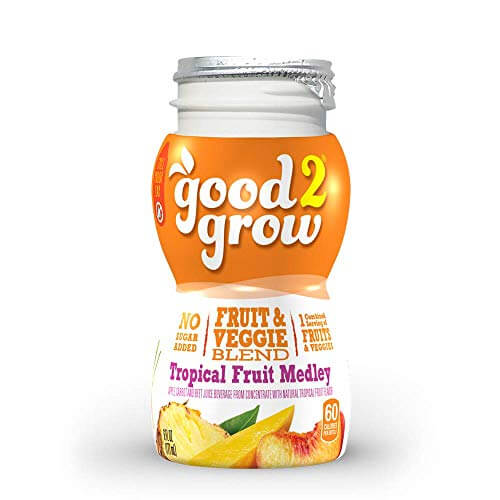 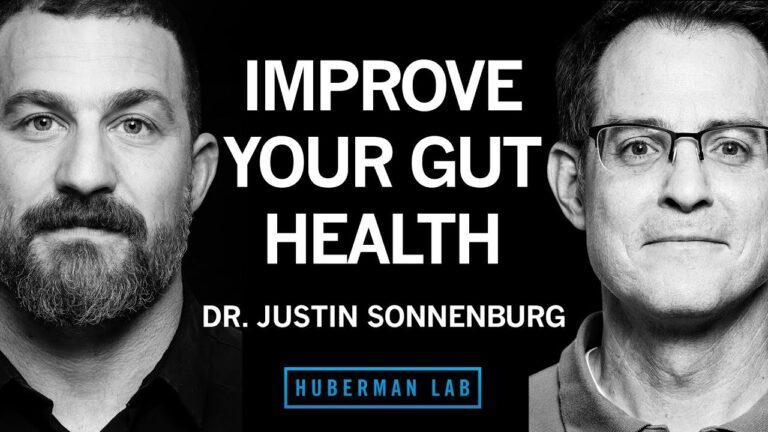 My guest this episode is Dr. Justin Sonnenburg, Professor of 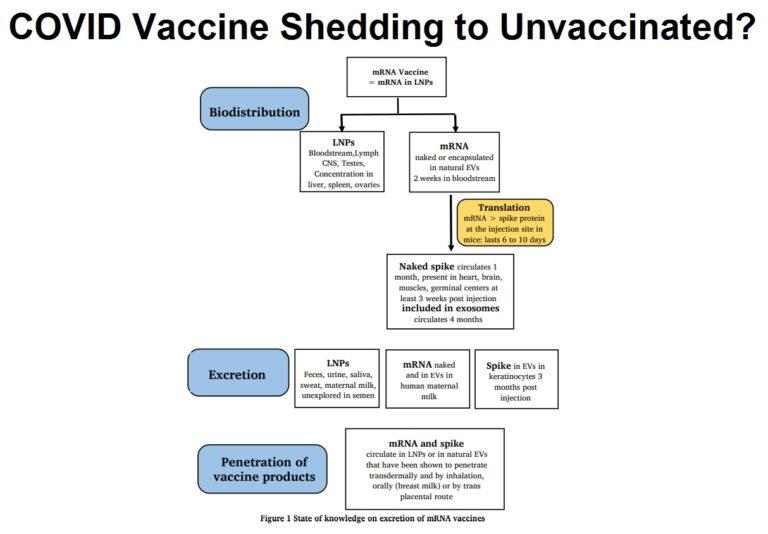