Finding a New Life After Meth Addiction – Detox To Rehab

After a very difficult childhood, feeling unwanted and unloved, Matter became addicted to Meth. His drug use became all encompassing; he was high from the moment he woke until the moment he went to sleep. While being high had become his norm, he doubted that he was addicted and believed he had control over his Meth use. It wasn’t until the very end that he realized he had a serious addiction, and that is when he sought out recovery.

Matter never had a positive role model as a parent while he was growing up. His mother, who was addicted to Heroin, had left when he was very young. His father was in active addiction to Meth and his step-mom, who raised him, was addicted to Heroin. There wasn’t very much affection or attention available to him, and it was a hard life.

His dad received welfare checks from the government, and Matter often felt like all he meant to his father was that paycheck. When parents have addiction problems, they often fail to provide a safe and healthy environment for their children to live in. It is common for these children to experience abuse and neglect because of their parents’ addictions. These kids are then more prone to abuse substances themselves as a way to cope.

As a child, Matter wasn’t using drugs, but he exhibited destructive and unhealthy behaviors that pointed to his problems at home. He shoplifted, threw rocks, started ditching classes, which all worsened when his step-mom went to prison. He was always trying to piss off his dad. By fourteen, even though his step mom was out of prison, he didn’t care at all about being a good kid anymore.

Around fifteen or sixteen, Matter started smoking Weed and drinking Alcohol. Drinking was never a problem for him, though. It wasn’t until he was eighteen that drugs would become a major part of his own life.

He had always had a looming need to know why his real mom left him, and so he went to Minnesota to meet her. When he got back from this trip, his dad accused him of being high on Meth. While he actually had no idea what Meth really did to you, he became dead set on finding out.

This is when he started using Meth and it did exactly what Matter thought it was supposed to do: it gave him energy, made him feel social and excited about life.

While he experienced consequences from doing Meth early on, being arrested at nineteen, this drug was the solution to him; it made him feel relieved of his issues, and so he kept using it.
Matter started to lose weight as his life became more wrapped up in drugs. When his step-mom died of her own addiction, the loss hit him hard and pushed him deeper into his drug use.

After years of trouble with the law and constantly being high, Matter ended up in jail for a full year after his fourth felony. When he got out, he violated probation and his probation officer found out he was getting high. She said he could get sober or go to jail for six years.

Matter thought he could get sober easily—he was so delusional that he didn’t even think he was addicted. He quickly realized that he couldn’t stay sober for as long as fifteen minutes. Detoxing at home, he struggled for weeks to achieve even two days of sobriety.

It was one of his lowest moments in life. He didn’t want to waste the bong water, so he filled syringes with it and shot it up. This moment of desperation was when Matter realized that he was a drug addict. It was terrible to see that he was repeating his parents’ stories.

Something clicked for him then, and he decided that he didn’t want to live that life any more. He left for treatment—sick and throwing up, alone on a bus, early in the morning.

Finding a New Life in Treatment

Treatment was rough at first, but he started to feel better and slowly discovered a new life. He now has almost six years clean and sober. Once he went through treatment, he started to learn how to live without drugs. Meth had stopped serving the purpose that he thought it served him for all those years. It wasn’t helping him; it was taking him out of the present, out of reality, out of his own life.

Matter believes that you can stay sober through anything— that it is a privilege to walk through life, aware and present. If you are suffering from a Methamphetamine addiction, or any kind of substance abuse, you can find a new life too. You may feel alone or hopeless, but there is another way. 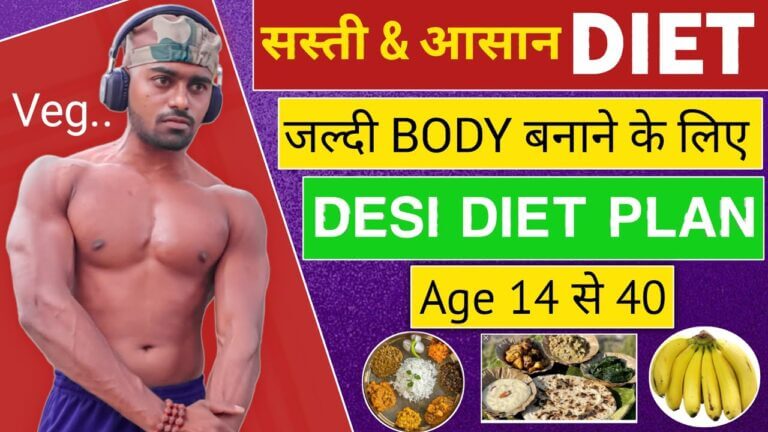 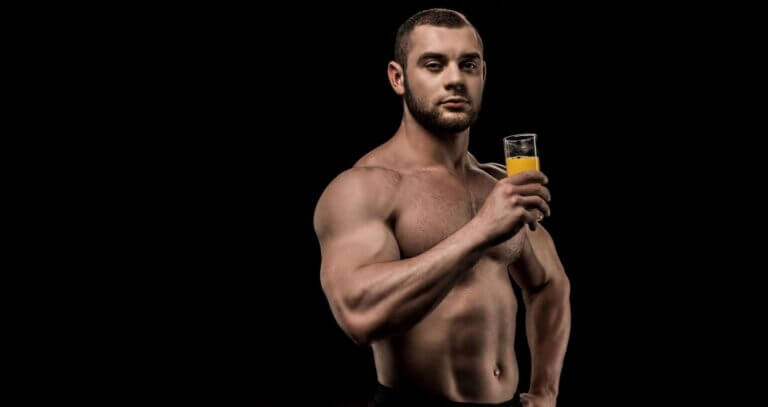 Bodybuilding, Juicing & Why You Should Avoid Those Packaged Juices

Juicing is an easy way to get all those nutrients 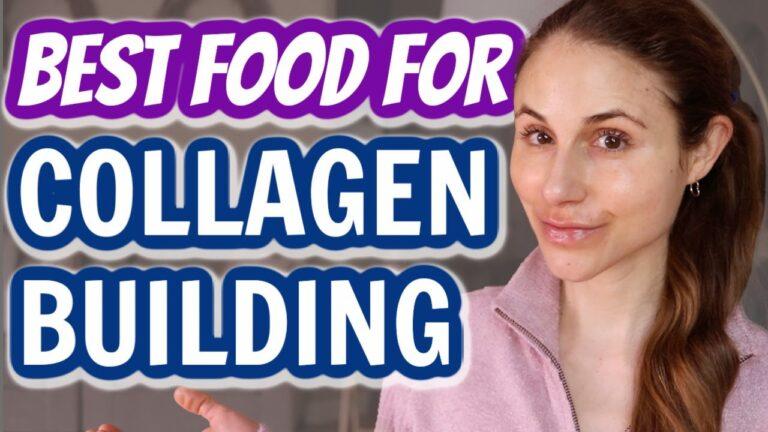 Dermatologist discusses the best foods for collagen production. The best