The first doses of an experimental HIV vaccine were given to participants in a phase 1 clinical trial using mRNA technology, according to a press release from Moderna, the company manufacturing the vaccine.

The trial, called IAVI G002, will examine both the safety of the vaccine and how effective it is in delivering HIV-specific antigens designed to trigger an immune response in the 56 adult participants. The research is funded in part by the Bill & Melinda Gates Foundation.

“We are tremendously excited to be advancing this new direction in HIV vaccine design with Moderna’s mRNA platform,” said Mark Feinberg, MD, PhD, the president and CEO of IAVI, in a release. IAVI is a nonprofit scientific research organization that is “dedicated to addressing urgent, unmet global health challenges including HIV, tuberculosis, and emerging infectious diseases.”

“The search for an HIV vaccine has been long and challenging, and having new tools in terms of immunogens and platforms could be the key to making rapid progress toward an urgently needed, effective HIV vaccine,” said Dr. Feinberg.

An HIV Vaccine Is One of the ‘Holy Grails’ of Medicine

The antigens being tested in this new trial were successful in an earlier “proof of concept” trial in February 2021 in which a team of researchers at IAVI and Scripps Research used the vaccine to successfully stimulate the production of rare immune cells needed to start the process of generating antibodies against the fast-mutating HIV virus.

“It is very exciting that mRNA technology already is being used to create another vaccine of global importance,” says William Schaffner, MD, a professor of medicine in the division of infectious diseases at Vanderbilt University Medical Center in Nashville, Tennessee.

“Developing a vaccine against HIV — the AIDS virus — is one of the ‘holy grails’ of vaccine science. Numerous past attempts have met with only limited success,” says Dr. Schaffner. The public health community is eagerly awaiting the results of these early clinical trials and hoping for success, he adds.

Of the participants, 48 will receive at least one dose of the primary vaccine, and two-thirds of those people will also get a booster. The remaining 8 people will receive the booster vaccine alone.

Researchers expect the trial to be completed by April 2023, according to ClinicalTrials.gov.

Given the speed with which mRNA vaccines can be produced, this platform allows for a more nimble and responsive approach to vaccine design and testing, potentially shaving years off typical vaccine development timelines, according to the release.

More Than 37 Million People Around the World Have HIV

People with AIDS have badly damaged immune systems, which makes them vulnerable to a number of severe illnesses, called opportunistic infections. If AIDS goes untreated, the survival rate is about three years, according to the Centers for Disease Control and Prevention (CDC).

There were approximately 37.7 million people around the world with HIV in 2020, and 680,000 AIDS-related deaths, according to HIV.gov.

It’s estimated that 1.2 million people in the United States have HIV. In 2019, there were an estimated 34,800 new infections, with the highest rates of new diagnoses in the South, according to HIV.gov.

mRNA Technology Could Be Used to Fight Many Different Diseases

So far, millions of Americans have received a COVID-19 mRNA vaccine. Unlike previously developed vaccines, which use a version of the virus to teach the body to recognize and mount an immune response, the Pfizer-BioNTech and Moderna COVID-19 vaccines work by introducing a piece of mRNA that corresponds to a viral protein. The mRNA enables cells to make the type of protein that will trigger an immune response.

In addition to the current HIV trial, researchers around the world are studying ways that mRNA technology could be used to produce proteins to prevent, treat, or even cure a variety of other diseases.

Moderna is currently developing 24 different mRNA-based vaccines or therapies, according to a January 2021 announcement, and both Moderna and Pfizer have ongoing clinical trials testing the efficacy and safety of mRNA flu vaccines. 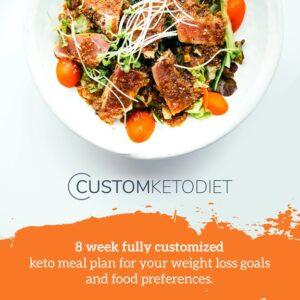 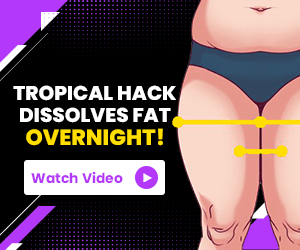 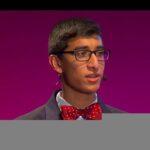 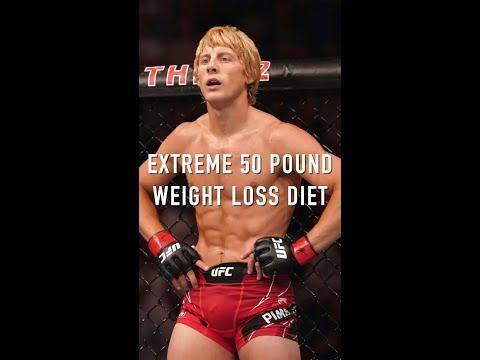 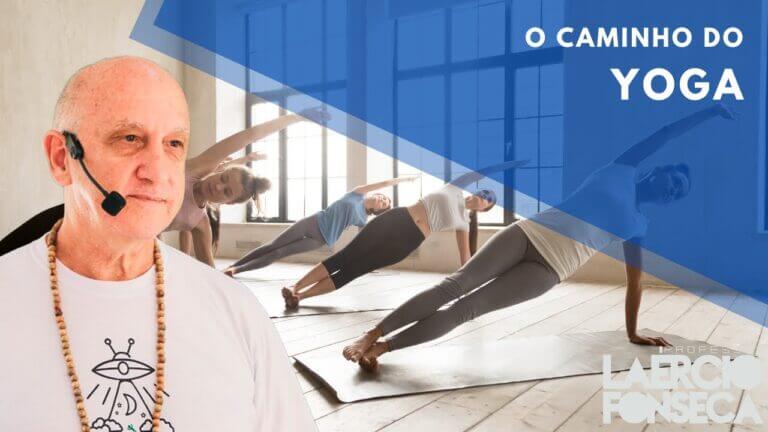 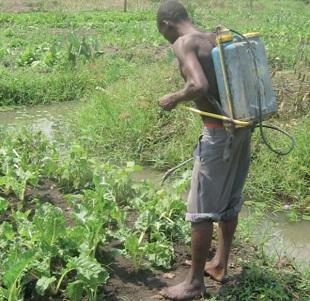 A farmer applies herbicides in the garden. File Photo Kampala,