For the first time ever, a woman has been cured of HIV.

A woman dubbed the ‘New York patient’ by scientists at New York-Presbyterian Weill Cornell Medical Center in New York City has defeated the virus after receiving a rare, but dangerous, stem-cell treatment.

She is the fourth person to ever be cured of HIV – the previous three are all men – and experts have found two cases of women somehow beating the virus naturally.

The woman was also a cancer patient, and received a treatment meant to combat both diseases at once – but is also so risky that it has been deemed ‘unethical’ to use it on people who do not have a late-stage cancer diagnosis.

In order to perform this treatment, doctors must first find a donor who has a rare mutation that makes them resistant to the virus.

A woman dubbed the ‘New York patient’ has become the first woman to be functionally cured of HIV after receiving a rare. but dangerous, stem cell treatment four year ago (file photo)

Experts tell NBC that people who have this mutation are usually northern European, and even then only one percent of that population has it.

Doctors then perform a  ‘haploidentical cord transplantation’ which uses umbilical cord blood and bone marrow from the donor.

The cord blood helps fight blood based cancers – like the leukemia the woman was suffering from, while the bone marrow provides stem cells to the body.

Because cord blood is usually not as effective for adults as it is children, the stem-cell transplantation can help boost its effectiveness.

‘The role of the adult donor cells is to hasten the early engraftment process and render the transplant easier and safer,’ Dr Koen van Besien, one of the lead doctors evaluating the New York patient, told NBC.

Because this stem cell treatment can often result in death for the patient, experts will not use it on a health person who can manage their HIV through normal methods.

Instead, they focus this treatment of people in the latter stages of a cancer diagnosis who are likely to die anyways unless a major medical intervention is made.

Researchers say that there are up to 50 patients who could receive the procedure every year, out of the over one million Americans battling HIV.

The woman in question was diagnosed with HIV in 2013 and leukemia in 2017, making her a potential candidate.

She received the treatment four years ago, and in the time since her cancer has gone into remission and and her HIV treatment was discontinued last winter.

The treatment is only recommended for people who are already suffering late stage cancer that will likely kill them anyways due to how risky it is. It also requires stem cells from northern European people with a very specific mutation that makes them resistant to HIV (file photo)

Her body reacted well to the treatment, the doctors report, and she quickly saw positive results.

Despite dropping HIV treatment over a year ago, the virus has not resurged in her. Repeated scans of her body show no HIV cells with the potential of replicating.

They also drew cells from her body and attempted to infect them in a laboratory, and failed.

If a few more years pass and doctors still fail to find any HIV in her body, and fail to infect her cells, then they will be comfortable in declaring her ‘cured’ of the virus.

“I’m excited that it’s turned out so well for her,” Dr Yvonne Bryson told NBC.

She added that the New York patient’s case has added “more hope and more options for the future’ of HIV treatment. 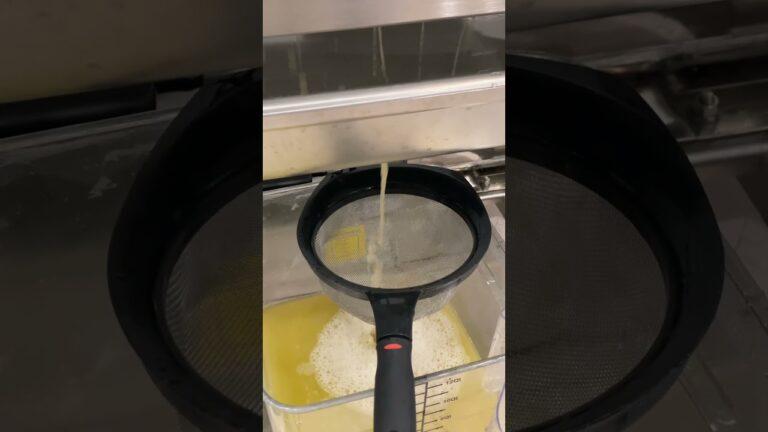 CREEP MY INSTA: https://www.instagram.com/laurenmattice/ SIGN UP FOR THE JK COLLECTIVE 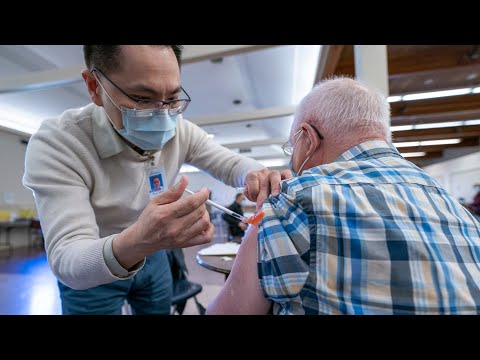 The federal government has begun accepting applications for its vaccine 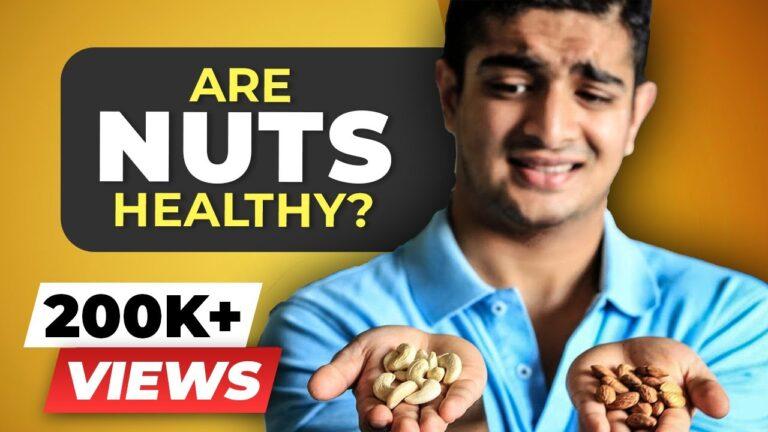 Weight loss playlist : https://www.youtube.com/watch?v=UaPQwZ5L34c&list=PLfNW_1ECVaTgO7oyC6ngzf2f99n4ngqTA As rich in protein and 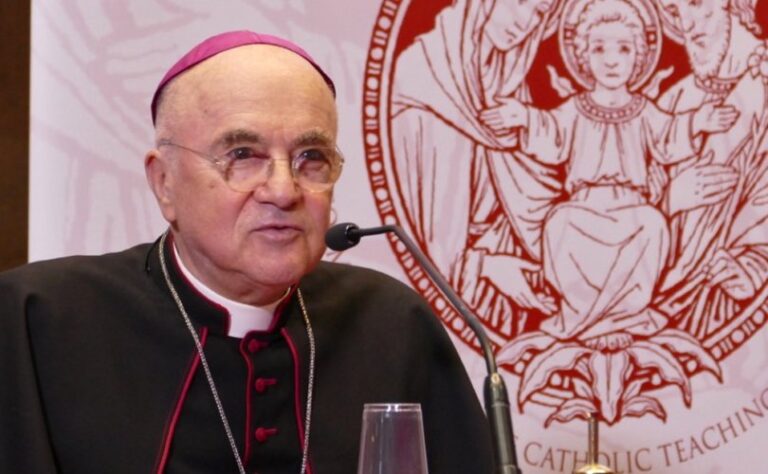 Viganò on Vatican ‘health’ conference with Fauci: Holy See is ‘making itself the servant of the New World Order’