It started with a bat in a bucket and a curious 6-year-old boy.

Now that boy, Ryker Roque, is being kept under anesthesia in an Orlando hospital in a desperate bid to save him from the deadliest virus there is: rabies. If Ryker Roque lives, he will be only the third child in the U.S. to survive rabies, which is almost always fatal.

But the family is trying an experimental technique they hope will help Ryker survive the terrible infection.

“(I) found a bat, put it in a little bucket, put it on the porch and I had asked my son, ‘don’t touch it under any circumstances’,” Roque told NBC News.

“So, apparently he put his hand in there and touched it and he said it only scratched him, so I frantically googled it real quick and it says to wash his hands with soap, hot water for five minutes.”

They knew they should have taken Ryker for immediate medical attention but relented when Ryker cried at the thought of getting shots.

A week later, Ryker complained of numb fingers and a headache. Henry feared he’d hit his head while playing and rushed him to the hospital.

“They went frantically looking for the other doctors to tell them that it was a bat and how severe it was. And then they all came in. We had a conference and they explained to me that it’s almost always lethal.”

Rabies can be prevented if someone is vaccinated before they start developing symptoms. But once symptoms start to show, the disease has spread to the brain and is virtually impossible to stop.

But with one treatment, the odds are better.

The treatment, called the Milwaukee protocol, has saved two other children in the U.S. and 18 people around the world, says its inventor, Dr. Rodney Willoughby of Children’s Hospital of Wisconsin.

The latest survivor is a 14-year-old boy in Manaus, Brazil, Willoughby confirmed. “There’s a survivor in Brazil from two days ago,” he said. Willoughby said he cannot comment on Ryker’s case but said he regularly consults with medical teams trying to save rabies victims around the world.

Willoughby, a pediatrician, studied the infection for years.

“It looked like most people died in the first week from the brain actually killing the body,” Willoughby told NBC News. “It would, for example, stop you from breathing or in many cases stop the heart from beating.”

His team had the idea of stopping the brain from killing the patient.

Ryker Roque, 6, has been diagnosed with severe rabies from a bat bite.

The first person saved this way was Jeanna Giese, who was 15 in 2004 when she developed rabies. Willoughby’s protocol, which included sedation and treatment with antiviral drugs, cured her.

Giese even overcame the damage done to her brain by the virus.

“She’s married, she had twin children,” he said. “She’s doing so well I never hear from her.”

Any hospital that can treat serious conditions should be able to treat someone with rabies, Willoughby said. “You just have to have the stamina to do it for two weeks,” he said.

He estimates he’s consulted on about 80 cases globally, with the 18 survivors to show for it.

Any mammal can get rabies, and the disease causes horrible symptoms as the virus attacks the nervous system. It can make an animal aggressive and violent and can cause severe pain. Victims eventually fall into a coma and die when they can no longer breathe properly.

Globally, the World Health Organization says 55,000 people die of rabies every year, with dogs the source of 99 percent of these fatal bites.

People can survive if vaccinated immediately after a bite or other exposure to rabies. But the few U.S. cases are usually in children who have been bitten by bats and either do not realize they were bitten — bats have tiny teeth — or are unable to say so.

“Rabies is probably the worst disease I have ever seen,” Willoughby said. In people, it causes spasms and agitation. “You know you are going to die,” he said.

The treatment is lengthy and takes time but is not painful.

Rabies vaccine supplies are tight in the U.S., so people cannot get a vaccine unless they have been exposed, usually via an animal bite, or have a high risk of bites.

“It’s almost never too late to take shots if you have had a real exposure to an animal,” Willoughby said. 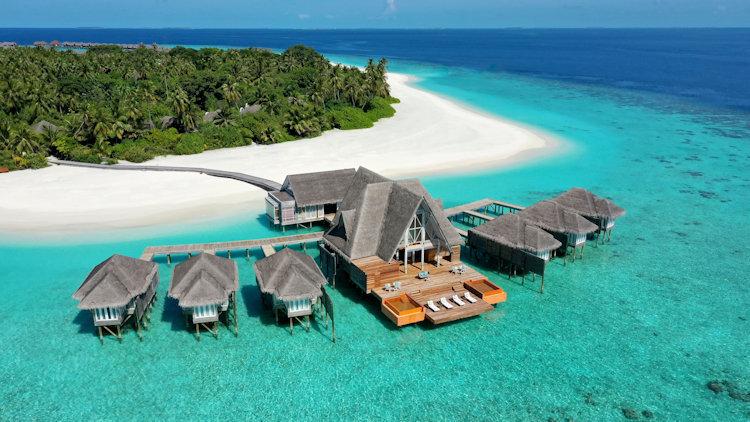 Situated within a calm, tranquil sanctuary in the majestic Indian 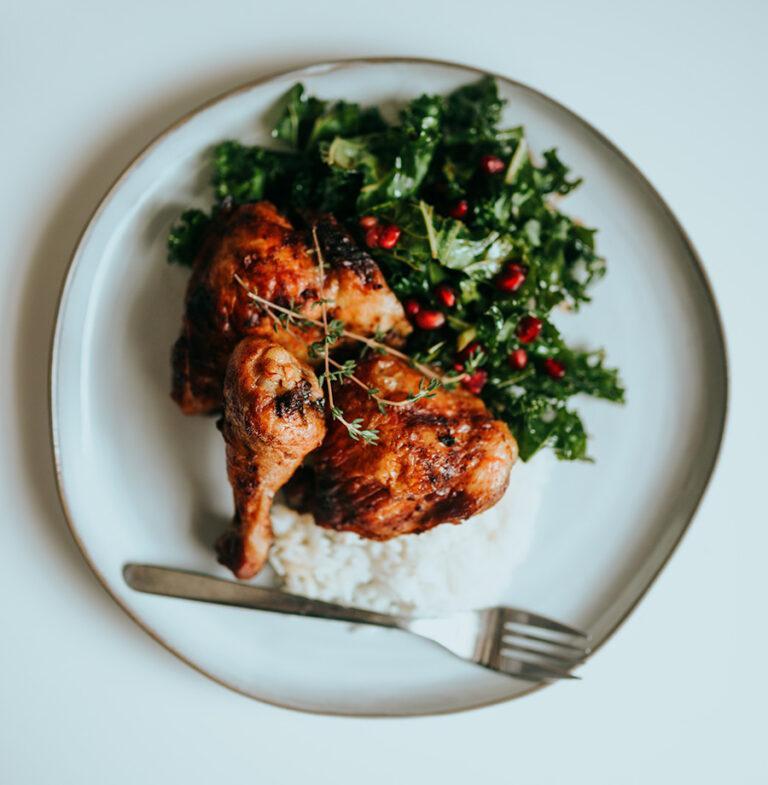 Tempted to join the keto craze, or dial in your 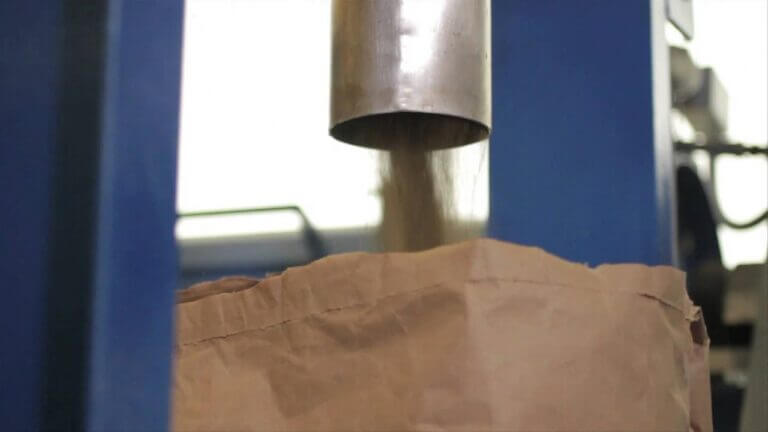 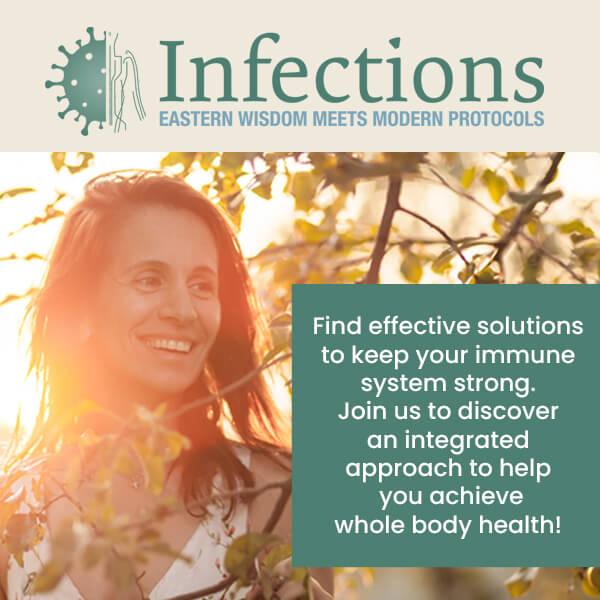