Landing at Palm Beach International Airport, I was ready to see how the other half lived. The COVID-sane half, that is.

Our family hadn’t left New York since March. We had read about how Florida was able to maintain a case rate similar or lower than New York’s while shunning our crippling lockdowns. Still, we were apprehensive. “Be careful down there, no one wears a mask,” was typical of advice I got from well-meaning friends.

And indeed, Florida has a reputation as one of the looser states. In mid-April, after a short lockdown, Gov. Ron DeSantis gave the green light for beaches to open. “Wait two weeks!” the naysayers urged back then. But two weeks came and went, and Florida’s numbers remained relatively steady after a peak in mid-July.

Stepping off the plane, we noticed something odd: Everyone was, in fact, masked. And keeping their distance. There was hand sanitizer everywhere. The COVID “Mad Max” world was nowhere to be found. Yes, everything was open, but precautions-wise, southern Florida looked a lot like New York.

The main difference: Masks aren’t worn in no-risk situations. In Gotham, it’s very common to see people masked even when all alone on empty streets. Small children wear masks outside. In Florida, we saw maskless children playing together outside. It looked like the Before Times.

Which is a good thing: We act like it’s no big deal to wear masks even where risk is nonexistent. But, of course, it does matter. In Florida, we saw the smiling faces of strangers for the first time in nine months. It’s hard to overstate how much that mattered to our well-being and the feeling of normality. There’s also the element of pandemic fatigue: Wearing a mask all the time, even when unnecessary, will at some point discourage use when it actually matters.

It’s a lie, though, that Floridians aren’t taking the novel coronavirus seriously. What they have done is discard the policies that don’t work, while retaining the ones that do.

Gov. Cuomo, on the day he closed indoor dining in New York City, noted that COVID spread in restaurants amounted to 1.4 percent of cases. In Florida, they decided numbers like that meant indoor dining stays open. In New York, we foolishly didn’t.

In Florida, DeSantis prioritized school openings. In New York, Cuomo puffed his chest and said he was in charge of schools but then washed his hands of them when it was time to do the hard work of getting them open.

And Florida’s policies bore good fruit. On Jan. 9, New York ­reported 17,839 new cases. Florida, with about 2 million more people than New York, had 15,445. An open state like Florida having fewer COVID cases than a mostly closed state like New York proves protracted lockdowns are a ­failure.

And that disparity has led people like Rich Azzopardi, a senior adviser to Cuomo, to spin bizarro conspiracy theories on Twitter that Florida has “cooked the book on case numbers.” It’s much harder to admit that his boss destroyed restaurants and other businesses for no reason.

Even if Florida is somehow hiding numbers, bodies are harder to stash. Florida has had 22,000 COVID-19 deaths to New York’s 38,000. The virus hit the two states at the same time.

Nor can weather account for the difference. Yes, Floridians are often outdoors thanks to the Sunshine State’s balmy climes. But that doesn’t explain why the virus is raging out of control in tightly locked-down California.

Florida, then, shows that ­perhaps moderation is actually the key to fighting COVID-19. A New Yorker in Florida constantly wonders, “Why doesn’t my own state government trust me the way the government here trusts its people?”

New York authorities have no faith in our people to do the right thing for themselves and their neighbors. Our lives are left hostage to Cuomo’s whims. Floridians know what to expect, and it normalizes their lives to a large extent.

They have sanity. We don’t. 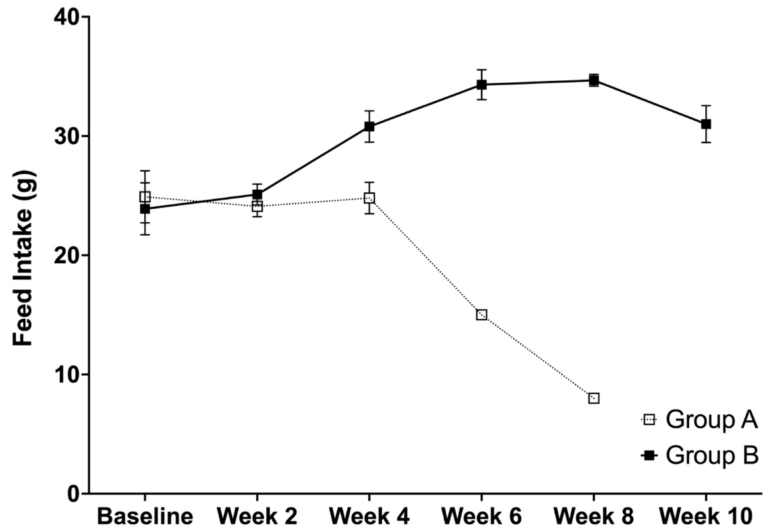 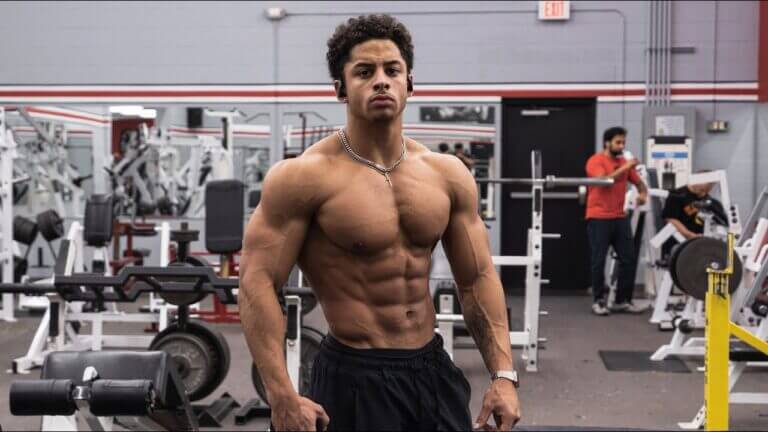 [ MERCHANDISE ] – https://justmerk.com/shop [TRAINING PROGRAMS – GET THE