Frisco real estate broker to ‘work out, do yoga, detox’ during sentence for her role in Jan. 6 riot

The Frisco real estate broker who stormed the U.S. Capitol during the Jan. 6 insurrection says her 60-day stint in jail will be “so worth it” — if she can lose 30 pounds.

Jenna Ryan, who turned herself in to the FBI and pleaded guilty in August to a misdemeanor count of parading, demonstrating or picketing in a Capitol building, is set to serve out her sentence at the beginning of January.

The real estate broker, known for wrongly saying her “blonde hair [and] white skin” would prevent her from being locked up, has some self-improvement goals for her jail time.

“The only thing I can see that’s good about having to go to prison is that I’m going to be able to work out a lot and do a lot of yoga and detox,” Ryan said in a TikTok posted to her account this week captioned, “Keep Positive – Prison Fit Check.”

“And also I can’t eat because the food is awful,” she added, saying she hoped the facility had protein shakes or bars because she didn’t want to eat “green bologna.”

Ryan, who recorded herself wearing workout clothes and standing in front of a mirror, stepped on a scale during the 1-minute, 30-second video and said she’d like to lose 30 pounds while in jail.

The video has nearly 122,000 views. Ryan has dubbed herself an influencer, with thousands of followers across various social media platforms, including more than 4,000 on TikTok, a short-form video app, under the username @dotjenna.

Ryan gained notoriety for bragging online about her involvement in the riot. She said in media interviews that she didn’t regret her actions and posted a tweet in March saying, “Sorry I have blonde hair white skin a great job a great future and I’m not going to jail. … I did nothing wrong.”

In January, Ryan said she was answering former President Donald Trump’s call to stand up against election fraud when she took a private jet to Washington, D.C., with two other North Texas real estate agents who were charged in connection with the riot and are awaiting trial.

Dozens of judges and public officials have affirmed there was no election fraud in the 2020 presidential race.

In one video documenting her involvement, Ryan said, “We’re gonna go down and storm the Capitol.” In a 21-minute Facebook livestream video of herself and a group walking toward the Capitol, she can be heard saying, “We are going to [expletive] go in here. Life or death, it doesn’t matter. Here we go.” 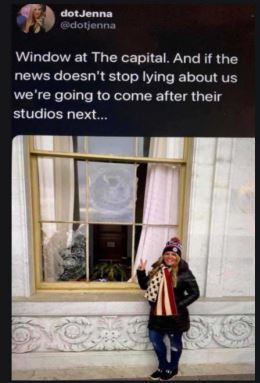 Ryan’s lawyer, Guy L. Womack, has said his client was only inside the building for about two minutes.

At least four deaths are attributed to the riot, and more than 100 law enforcement officers were injured. It caused over $1 million in property damage, federal authorities said.

In sentencing, the judge noted Ryan’s lack of remorse for her actions. Her 60-day sentence marked one of harshest penalties given to a participant in the insurrection.

“You have look at the bright side of everything you do, and that’s what I’m trying to do,” she said, wrapping up her TikTok. “Wish me luck.” 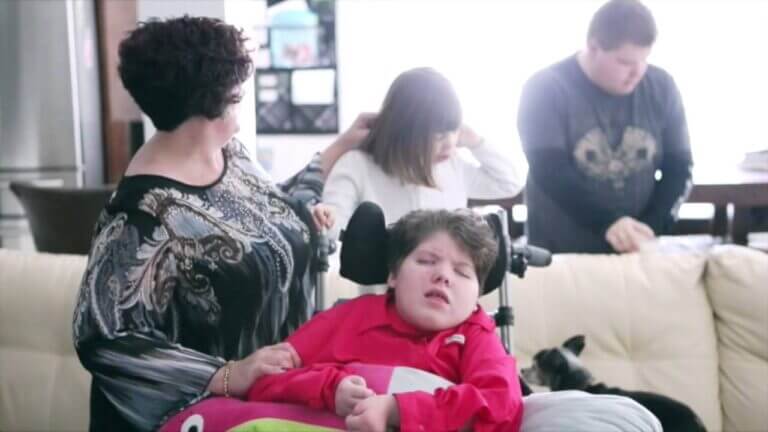 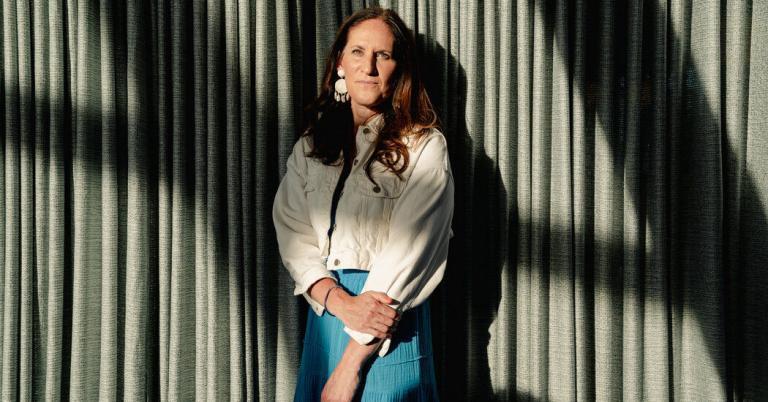 A Cancer Trial’s Unexpected Result: Remission in Every Patient – The New York Times

In an editorial accompanying the paper, Dr. Hanna K. Sanoff 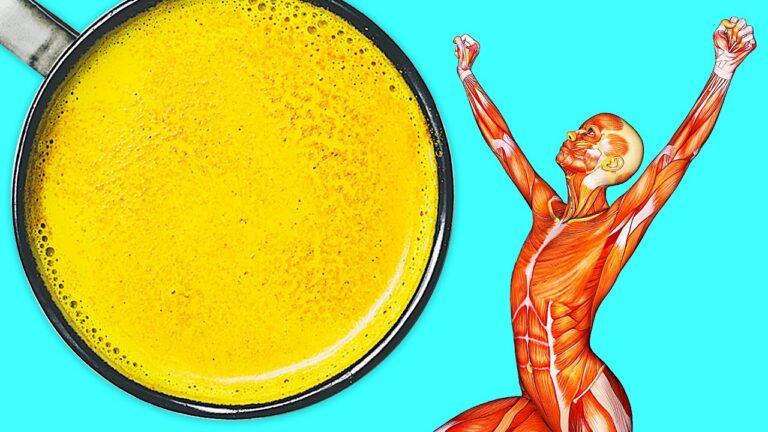 Start Taking Turmeric Every Day, See What Happens to Your Body

How do you feel about turmeric? Not a big fan? 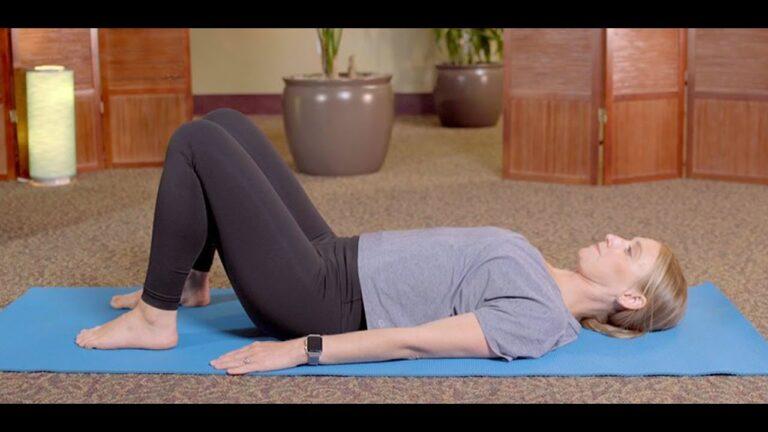 Exercises to restore your core after pregnancy

“Physical therapists agree that it’s best to return to exercise