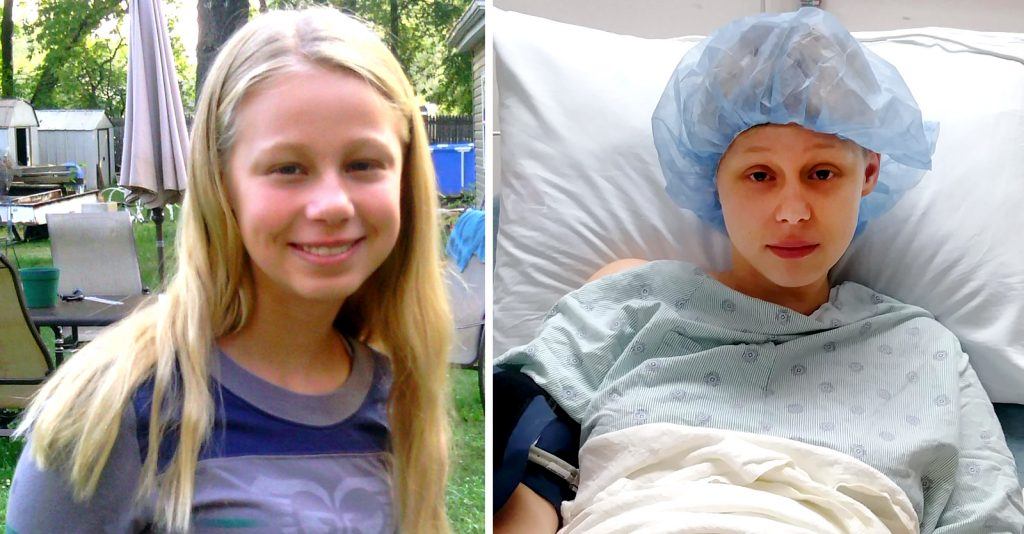 “I want to warn kids of the terrible risks for this vaccine and let other injured girls know that they are not alone. The Gardasil vaccine stole my life. Before Gardasil, my future was filled with endless possibilities.”

Today, the national law firm of Baum Hedlund Aristei & Goldman and I filed our fourth Gardasil lawsuit against Merck, on behalf of Sahara Walker, 19, of Lake Mills, Wisconsin, who suffered debilitating injuries from the HPV vaccine.

When she took the Gardasil jab at age 11, Sahara was happy, healthy, popular, athletic and an academic superstar who had just scored in the top 97th percentile of all Wisconsin students in math.

Two days later, Sahara was vomiting and experiencing headaches, severe body aches, fevers and soul-crushing fatigue that made her sleep her days away. Within a month she was either bedridden or wheelchair bound.

“I want to warn kids of the terrible risks for this vaccine and let other injured girls know that they are not alone,” Sahara explained. “The Gardasil vaccine stole my life. Before Gardasil, my future was filled with endless possibilities. Now, my life is a parade of accommodations and medical interventions. It’s not how a 19 year old should live. I’m fighting for all of us.”

If Merck had warned Sahara’s mother about Gardasil’s dangers, she never would have allowed her daughter to receive the HPV vaccine.

“We are pro-vaccine, but we would have never had Sahara get Gardasil if we knew the risks,” Sahara’s mother said. “She went from perfectly healthy to sick and disabled within days of the shot. It’s beyond any doubt that Gardasil caused her injuries.”

Internal documents showed that Merck cherry-picked its own data to mislead the U.S. Food and Drug Administration and doctors about Gardasil’s safety and efficacy. We aim to get justice for Sahara and others impacted and to force Merck to stop defrauding the public so that we can protect our children.

Images of a few of the women we have done articles about over the years who had their lives destroyed by the HPV vaccine. This is just a sample.

We have published hundreds of stories about Gardasil over the past few years, and not just personal stories of the vaccine’s effects, but also articles uncovering the corruption that allowed this vaccine to come to market, and published scientific studies, all outside the U.S., showing how dangerous this vaccine really is. Many countries, like Japan, do not recommend this vaccine any longer.