Generation Iron is officially looking to grow its NFT collection.

Generation Iron has been interested in growing and improving in different areas. Recently, a new avenue has been opened and there are endless possibilities.

Generation Iron has officially launched an official NFT collection. These are one-of-a-king art collectibles that can be purchased through an auction. The artworks are based on original photos and designs from specific Generation Iron films.

The full collection can be seen and purchased here. There are four designs available now with many more to come.

NFT stands for non-fungible token. These are cryptographic tokens that represent something unique. They do not represent an interchangeable commodity unlike other cryptocurrencies. This is why NFTs are non-fungible, because they cannot be exchanged for other goods.

The first known NFT was created in 2014 and it did not become popular until 2017. This is when CryptoKitties, an online game where player adopt virtual cats, came to be. Shortly after the game was released, it raised a $12.5 million investment and the public awareness of NFTs began.

NFTs have been featured in different skits on shows such as Saturday Night Live and South Park. The popularity of NFTs has continued to grow over the last half decade and it will be interesting to see where they are at this time next year.

Generation Iron is working to grow and expand its collection of NFTs. The original four have been launched and are now available to be bid on.

In one, Greene is posing in Brooklyn while on set. It is a yellow picture with another pixel format. Finally, the last NFT shows Greene holding a dumbbell. This was taken on the set of Generation Iron 1 and is formatted like a comic book. This photo is not set in pixels like others but clear and in focus.

All four NFTs will be available for at least three weeks and can be bid on using this link. The Generation Iron collection will continue to product one-of-a-kind artwork using photos taken from original films and on the set of these films.

The NFT craze is on and it is only getting stronger. This is a chance to get in on some artwork that will not be found anywhere else. 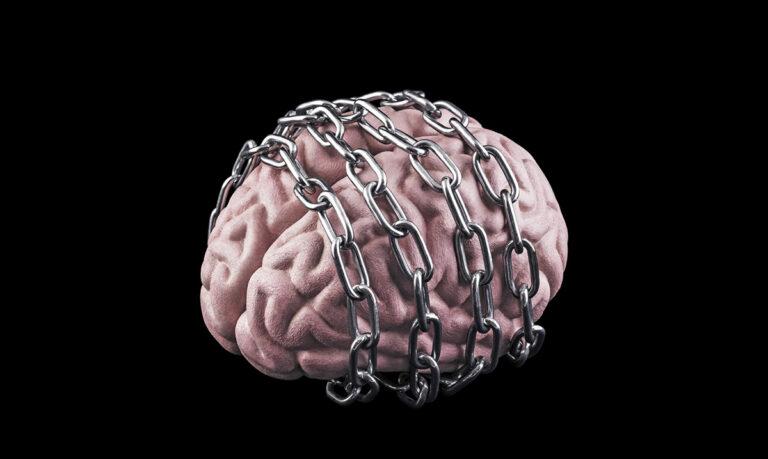 Addiction seems to be quite the hot topic at the 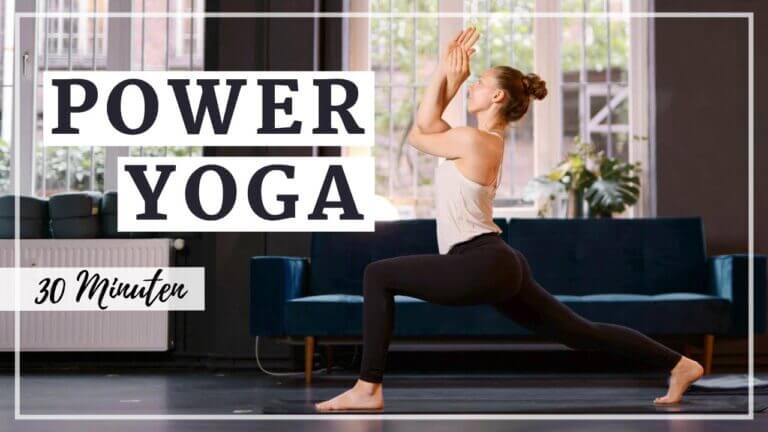 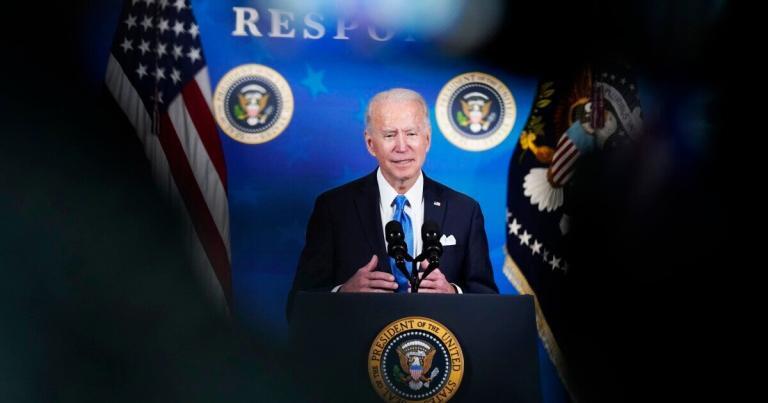 [feature post] Dear Every Cancer Patient I Ever Took Care Of, I’m Sorry. I Didn’t Get It. – Here Comes the Sun

Dear every cancer patient I ever took care of, I’m