Tennessee Governor Bill Lee‘s handling of COVID has been so disastrous for the people in his state that it now has the “most COVID-19 infections per capita” in the nation.

But don’t worry! The Republican leader announced today that he will pray away all the bad things. Not yet though. He’s going to wait until October 11, at which point he urges everyone to join him in a Day of Prayer & Fasting.

Time in prayer is transformational. It changes our heart, strengthens us & reminds us that we are never alone.@MariaLeeTN & I would like to invite Tennesseans to join us for a Day of Prayer & Fasting on 10/11, to thank God for our blessings & ask Him for healing, grace & favor. pic.twitter.com/qaJU4j6UUY

… This past year has brought enormous challenges for Tennesseans — uncertainty and loss and even hopelessness for some. But it’s in times like these that we are reminded that we are not alone. We have an opportunity to pause and set aside our differences and disagreements, and for people of faith to unite around one desire: that the God of all comfort and mercy heal our hurting and bless this state.

I will once again proclaim a Day of Prayer & Fasting on October 11. It’s an opportunity to put aside our divisions and to thank God for our blessings and ask Him for healing, grace, and favor…

The people of Tennessee need a smarter governor, not a more powerful God. Lee is resorting to prayer and fasting to solve problems that have been exacerbated by his own incompetence. He’s not even going to bother doing it for another week, as if God is on vacation until next Monday. (What’s the rush? It’s not like the hospitals in Tennessee are struggling to cope.) The “enormous challenges” Lee cites are his own damn fault. Also, starving yourself for a day isn’t going to accomplish anything. Prayer won’t either, but fasting as a tool to bring about change, while Republicans oppose sensible health measures, is just plain stupid.

The COVID situation in Tennessee is awful in large part because Lee refuses to institute mask mandates, including in public schools, leading to a massive spread of the virus among kids ages 5-18 and a subsequent shutdown of many schools altogether.

But what else can anyone expect from a Christian who once told a group of Southern Baptists that if “thousands of people offer similar prayers, he believes God will impart his favor on Tennessee.”

This is what happens when you elect someone who’s more interested in spreading the Bible than governing his state. You get plenty of appeals to conservative Christianity while chaos ensues around him and the people of his state suffer.

Simply put, more people are dying because Republicans like Bill Lee think governing is a game and that spreading the Gospel is more important than doing their job.

(Thanks to @heTHenParamedic for the link) 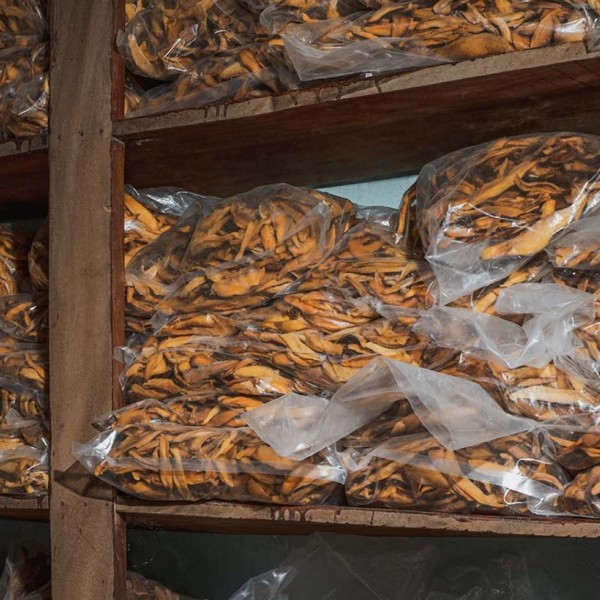 Between March and July every year, fruit trees across Burkina 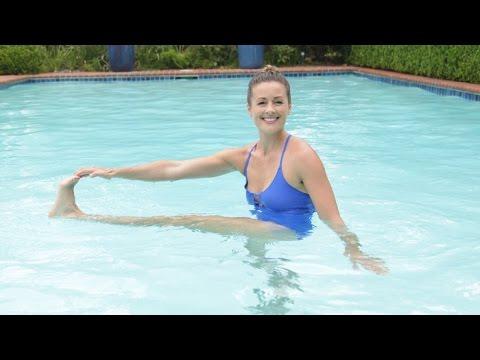 Get Flat Abs With This Pool Workout | Class FitSugar

Get flat abs this Summer with this core-crushing pool workout! 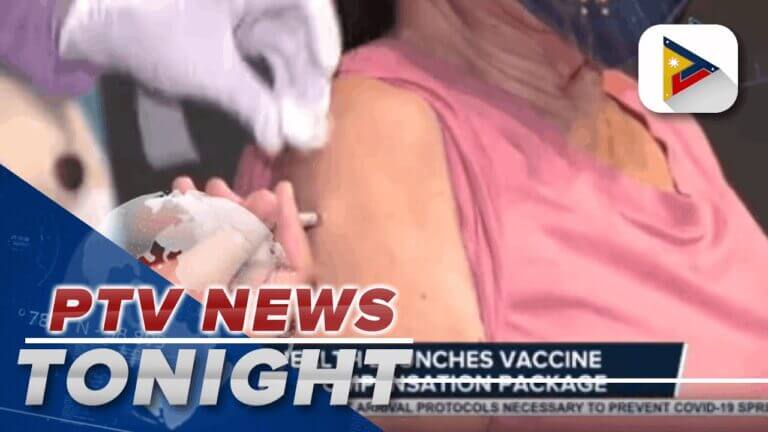 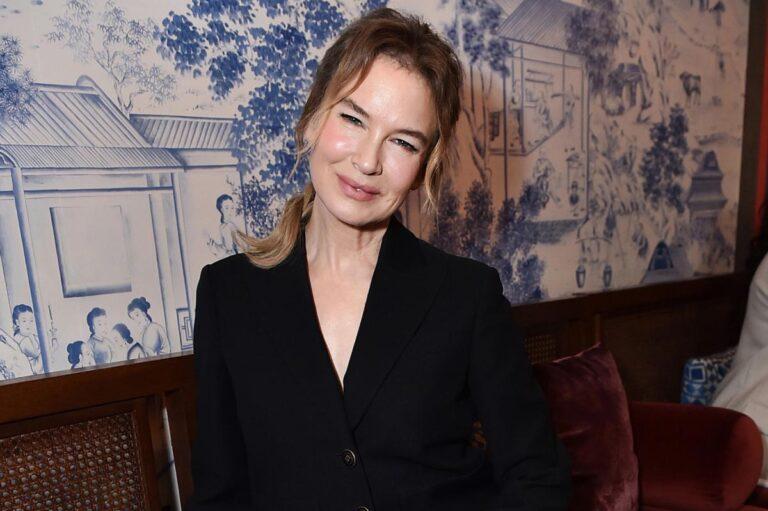 Renée Zellweger is loving life in her fifties. The two-time