Ignoring any sense of taste or decorum, the stars piled on with nasty insults, including actress Amber Tamblyn, who wished Rush Limbaugh to “RIP” — “Rot In Purgatory,” and her husband, actor David Cross, who declared that “cancer killed the cancer.”

John Cusack tweeted besides Rupert Murdoch, “there has been no more destructive a practitioner of the big lie for profit in U.S. history.”

Never speak ill of the dead – the poet tell us – but the truth demands the recognition of some facts – besides Murdock – there has been no more destructive a practitioner of the big lie for profit in US history – https://t.co/QPW9fJguWc

Rosanna Arquette tweeted, “It’s a real shame when someone wasted their lives spewing hate and lies.”

It’s a real shame when someone wasted their lives spewing hate and lies .what Lonely sad and empty place it must be at the end.

Hellboy and Sons of Anarchy actor Rob Perlman extended his “deepest sympathies to the poor devil who will no doubt have to spend the rest of eternity with Rush Limbaugh.”

Me being Hellboy n shit, and having spent so much time in hades, I would like to extend my deepest sympathies to the poor devil who will no doubt have to spend the rest of eternity with Rush Limbaugh.

Actress Bette Midler had this to say.

#RushLimbaugh has gone to his reward. Bet it’s hot.

Billy Eichner declared “hate was the brand” of Rush Limbaugh.

Honestly Rush would’ve loved all the hate-tweeting about him today. Hate was the BRAND.

I guess I’m grateful that he lived long enough to see Trump defeated by Biden.

If you need a lesson on how influential white supremacy is in America, watch the response of Rush’s death.

Of all the inappropriate things I’ve read about Rush Limbaugh today, this is by far the lowest! https://t.co/soGre4heI5

Fox’s Brooklyn Nine-Nine writer Jess Dweck tweeted and later deleted an insult aimed at the late Limbaugh. “How mad is Rush that he got to hell before the Sackler family,” she wrote.

Actor Kirk Acevedo tweeted, “One bigot dead. Waiting for the rest to join him.”

One bigot dead.
Waiting for the rest to join him. #NoBigotsὈ#KidVicious🔪

Rush Limbaugh already started a radio show in Hell and is ranting about how the devil should shut the fiery gates because all these OUTSIDERS are ruining everything! 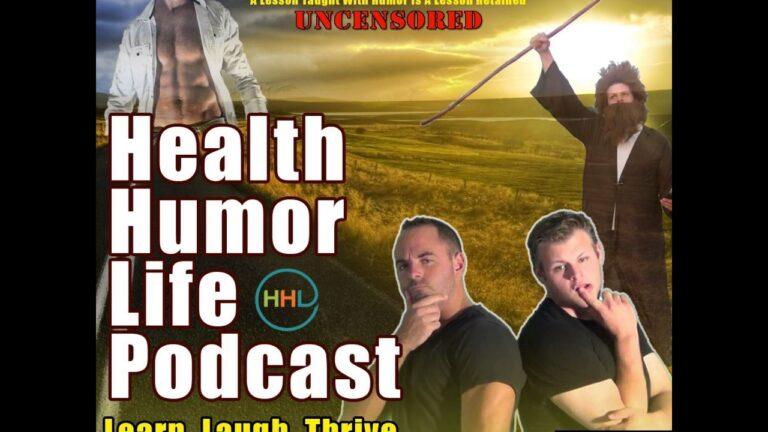 Tyler and Matt open the Podcast by discussing the non 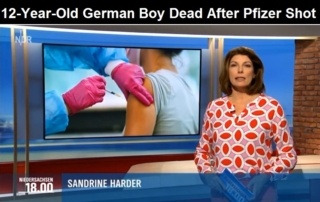 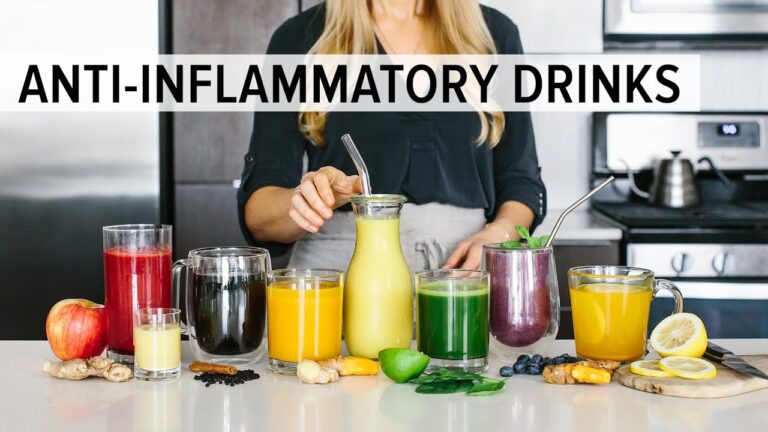 These anti-inflammatory drinks are an easy, delicious, and natural way 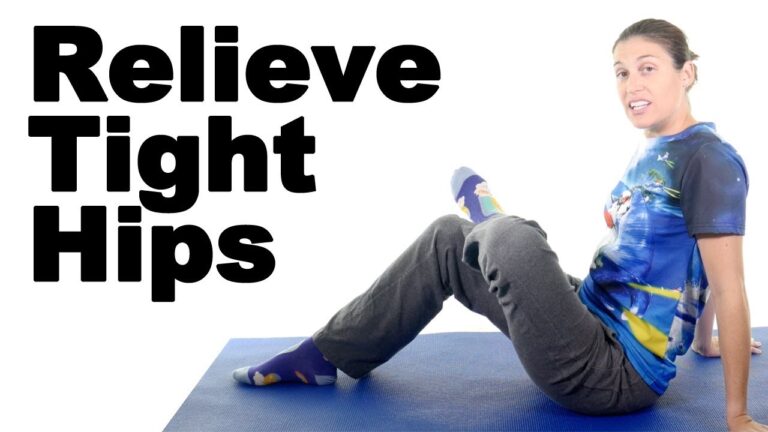 Tight hips can be caused by many different things including