These are just some of the extremes health workers across the world go to every day to deliver vaccines to hard-to-reach areas – and only some of the terrains they’ll brave to deliver Covid-19 jabs in the coming months.

While the UK celebrates the incredible roll-out of vaccines to its most vulnerable – with thousands of amazing volunteers helping out as part of The Sun’s Jabs Army – many low and lower-middle income countries face lengthy waits for heroic volunteers and health workers to reach them.

Now Robin Nandy, Unicef’s principal adviser and chief of immunization, has lifted the lid on some of the terrifying trips these workers have been making to vaccinate kids for years – and how Covid-19 has now meant that challenge has become “unprecedented”.

“We’ve never tried to, at the same time, deliver vaccines right across the planet in countries of different income levels, and all competing for limited quantities of Covid-19 vaccines,” he tells Sun Online.

“It’s going to be a huge challenge, but we’re really optimistic.”

While receiving potentially life-saving jabs as a child is very much the norm in the UK, Unicef estimates that around 20 million children around the world do not receive the full compliment of vaccines each year.

Of those, 14 million receive no vaccines at all.

Mr Nandy says it’s an issue that they, as well as others such as the World Health Organisation and Gavi, the vaccine alliance, are working tirelessly to overcome.

However, with Covid-19 vaccines, adults are now the priority target and this means the complexity has increased. Programmes that have traditionally targeted children now have to pivot to reach adults.

“They’re either remote/rural populations, where the health system doesn’t have the reach, they’re conflict-affected communities where there’s been a breakdown of systems and damage to health facilities, or they’re urban poor communities like urban slums.

“Then you have countries that are affected by conflict and war, and that’s going to be a huge challenge.”

Despite the risks, health workers – many of whom are paid very little – are putting their lives on the line to reach these areas, and will continue to do so as the Covid-19 vaccines are more widely rolled out.

“They utilise whatever form of transport they can get hold of – various animals, camels, cows, donkeys, they go by boat, they have bikes, motorcycles, sometimes on foot for several hours, crossing rivers, climbing mountains, it’s actually monumental,” Mr Nandy says.

“They’re the true heroes in communities.”

He adds: “I’ve heard stories of health workers putting their lives at risk to deliver vaccinations in conflict settings – polio vaccinators, for example, in Pakistan and Afghanistan and northern Nigeria.

“It’s not a one off. They don’t just do it once, they’re doing it repeatedly, at great risk to themselves and potential impact on their families, should something bad happen to them.

They utilise whatever form of transport they can get hold of – various animals, camels, cows, donkeys, they go by boat, they have bikes, motorcycles, sometimes on foot for several hours, crossing rivers, climbing mountains, it’s actually monumental.

“I’ve also come across health workers operating following national disasters, like the earthquake in Haiti and the countries affected by the Indian Ocean tsunami, where they themselves have lost members of their family but have not taken a single day off to grieve for them.”

Many countries are now relying on the COVAX Facility, a scheme which aims to guarantee rapid, fair and equitable access to vaccines for people in all countries.

Democratic Republic of the Congo

‘Delivery is one thing, acceptance is another’

Mr Nandy says one major issue that many countries face in the months ahead is the spread of misinformation, which may put people off having the Covid-19 jabs.

He says combatting this with real facts is a number one priority.

“Delivery is one thing, acceptance of the vaccine is the other,” he says.

“The Covid-19 pandemic and the way countries have responded has unfortunately led to an erosion of trust – in governments, in the health systems.

“We need to build this trust back as we deliver the vaccine in order to have the maximum impact. Unicef, along with partners like the World Health Organisation, are doing a number of things to track vaccine perception in countries.”

He remains very optimistic, however, and says the COVAX scheme offers hope for all countries around the world.

“Unicef and partners are establishing the COVAX facility, a pool procurement mechanism of vaccines for low and low-middle income countries so all countries get access to some doses of vaccines at least,” he explains.

Most read in News

KICKED TO THE KERB

“The idea is that each country will get enough vaccine doses for at least 20 per cent of their population.

“That will ensure enough doses for the frontline health workforce and the population at high risk.

“Once we’ve successfully done that, and more doses become available, they can scale up and expand the vaccine to be used in other populations too.”

To help Unicef UK deliver history as it rolls out the Covid vaccine to the world’s most vulnerable, find out more here. 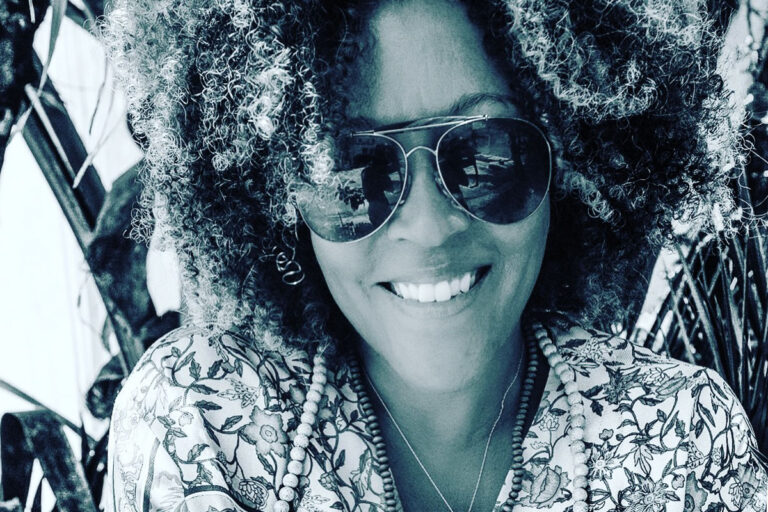 After 29 years behind the mic, Joi Cardwell is still about the love | 5 Magazine

Starting her career in house music via an advert in 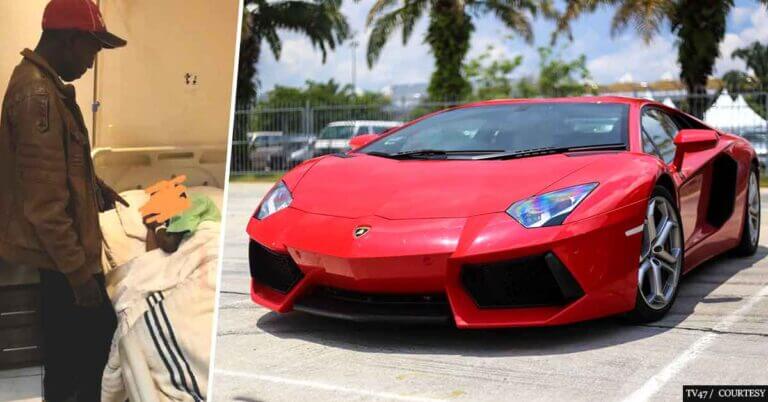 Man nearly starves to death after fasting “so God would 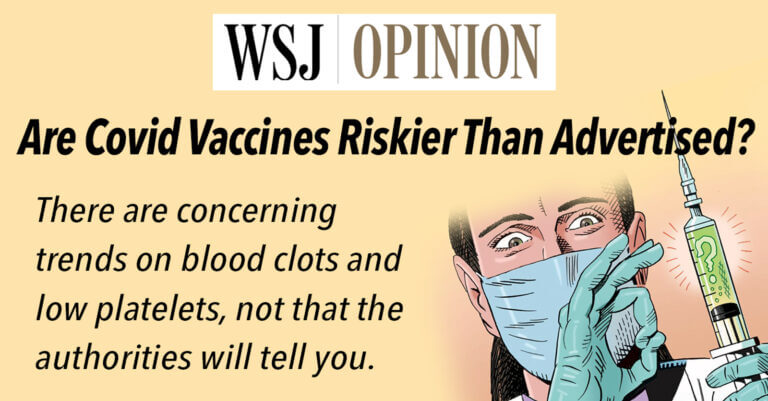 Kudos to the editors of the Wall Street Journal, which 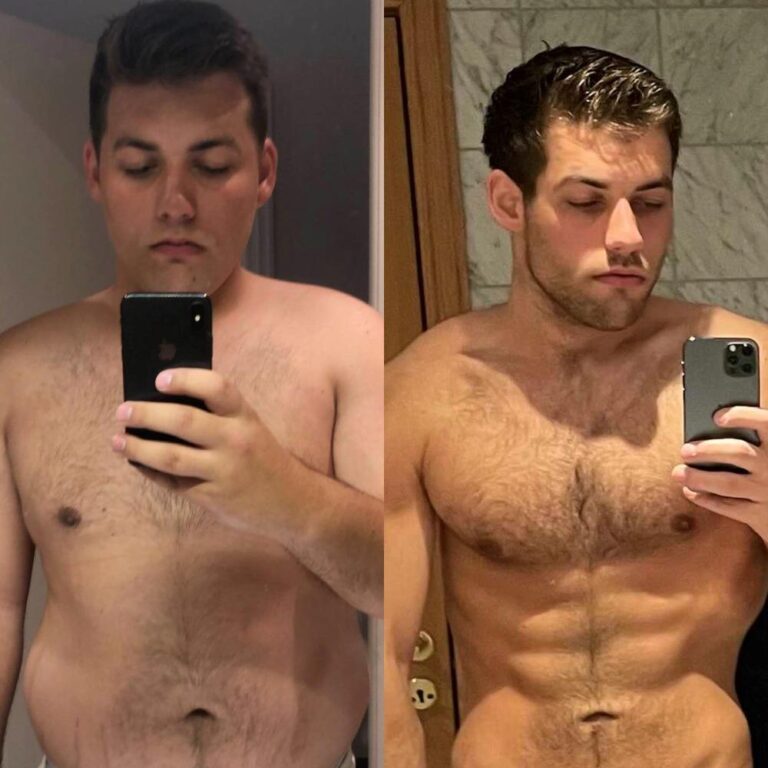 Behind the Scenes of Aksel’s “Unreal” Transformation

“HOW COW! He doesn’t even look like the SAME PERSON!