Six Republican members of Congress reportedly worked with former President Donald Trump to overturn the 2020 election results. Given that those efforts culminated in an attack on the U.S. Capitol, the House Jan. 6 committee understandably has some questions for them.

But the first of those members to be invited to address the committee immediately said “no thanks.” The back-and-forth with Rep. Scott Perry, R-Pa., highlights what is likely to become one of the strangest and most unprecedented situations the House has ever faced. Perry and his fellow Republicans have information that they are unwilling to provide. The next few months will show just how much power Congress really has over its members.

The next few months will show just how much power Congress really has over its members.

Perry isn’t exactly a household name. As The Washington Post reported Wednesday, he has occasionally made headlines during his five terms in the House for promoting wild conspiracy theories. After the election, a Senate Judiciary Committee report found, Perry introduced Trump to Jeffrey Clark, a Justice Department official who shared their misguided belief that the election had been stolen. Between that and his attempts to pressure law enforcement to investigate Trump’s fraudulent claims of fraud, it makes sense that the committee wants to know more about Perry’s efforts.

In his letter to Perry, Rep. Bennie Thompson, D-Miss., the committee’s chair, wrote that the investigation is “aware that you had multiple text and other communications with President Trump’s former Chief of Staff regarding Mr. Clark—and we also have evidence indicating that in that time frame you sent communications to the former Chief of Staff using the encrypted Signal app.”

Less than a day after the request was made public, Perry tweeted that he wasn’t going to voluntarily meet with the panel, claiming that it “is illegitimate, and not duly constituted under the rules of the US House of Representatives.” (He also threw in some red meat word salad for his base, just as a bonus.)

(2//2) I decline this entity’s request and will continue to fight the failures of the radical Left who desperately seek distraction from their abject failures of crushing inflation, a humiliating surrender in Afghanistan, and the horrendous crisis they created at our border.

Let’s leave aside for a moment that yes, the committee was appropriately set up under the House’s rules and yes, it is a big deal that the White House was using an app that can auto-delete messages after a few hours. In refusing to sit down with the committee, Perry is basically begging to be issued a subpoena. Thompson has said he has “no reluctance” about subpoenaing a fellow member of the House. And a committee spokesperson told Politico on Tuesday that the panel would “consider ‘using other tools’” to get the information Perry has, at least hinting at a forthcoming binding demand.

So what happens if Perry — or, for example, his fellow schemers Jordan and Rep. Louie Gohmert, R-Texas — gets a subpoena? The short answer is that we don’t really know — there’s never been a situation like this before. “There is no established historical or legal precedent regarding congressional power to enforce subpoenas against members of Congress,” law professor Kimberly Wehle wrote in The Atlantic in August. “But if the bipartisan committee has to defend the subpoenas in federal court, it could make a strong argument that the Constitution allows a court to order compliance.”

A lengthy court battle over documents and testimony to help run out the clock is exactly what other targets of the Jan. 6 investigation are hoping to achieve. It would make sense for Perry, Jordan and the rest to attempt the same. But there are other options to enforce any subpoena that they wouldn’t be likely to enjoy.

Courts have yet to rule on how long, say, a member of Congress could be held while defying a lawful subpoena.

The one that comes to mind is Congress’ power of inherent contempt. Before it established the current practice of referring criminal contempt cases to the Justice Department, the House would have its sergeant at arms haul in the scofflaw to execute the subpoena. It’s been almost a century since this was done to force testimony; it’s still a power available to Congress.

While the discussion is on on shakier ground with private citizens, the fact is that each house of Congress is explicitly allowed to make its own rules under the Constitution. It is also then allowed to enforce those rules as it sees fit, granting it the power of censure and expulsion. And courts have yet to rule on how long, say, a member of Congress could be held while defying a lawful subpoena.

Will it come to that in Perry’s case? It seems unlikely for now. But then again, it was once considered unlikely that a member of the House would plot to keep a president who lost re-election in office. All I’m saying is that the odds are good that we’re going to get an answer one way or another before the 117th Congress ends. 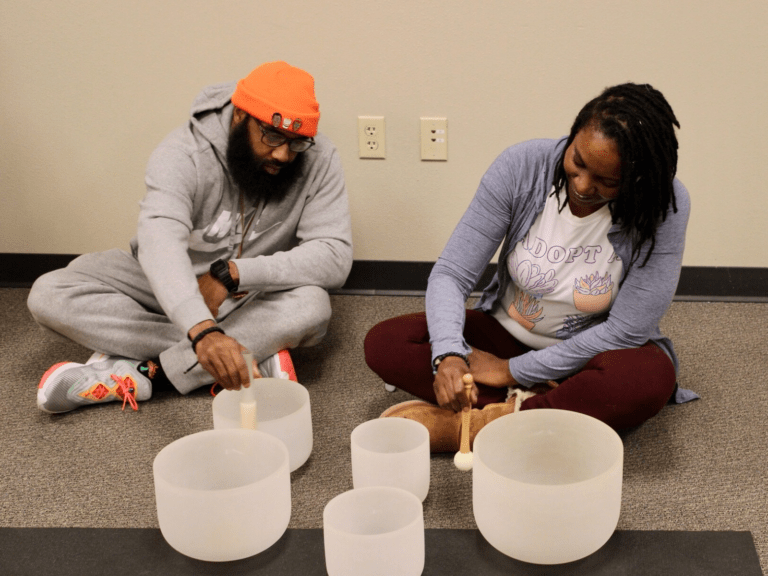 The Zen Den brings alternative healing methods to the North Side

What does peace of mind look like to you? If 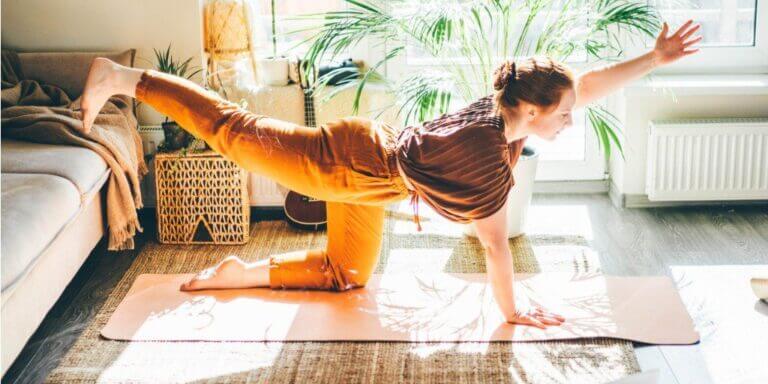 Get your day off to a good start with a 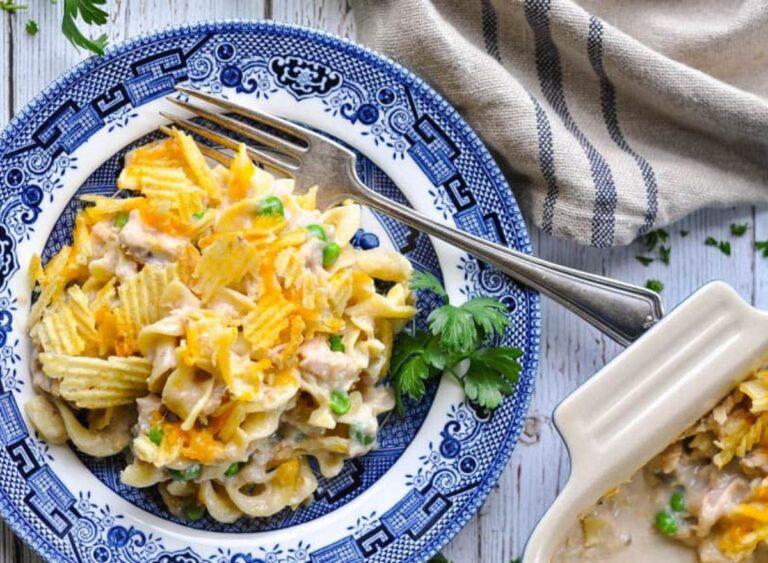 There’s nothing quite as delicious, or comforting, as a freshly 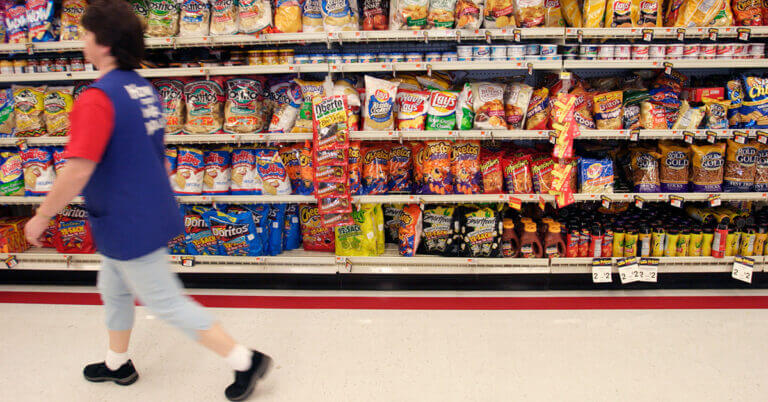 The FDA has changed the look of the Nutrition Facts