Intense rain and high levels of humidity have created the perfect breeding ground for mould in south-east Queensland.

Even areas that did not go under in the recent floods have reported seeing mould growing inside their homes.

There has been a lot of moisture in the air over the last week, as well as levels of humidity reaching over 95 per cent.

People have also been keeping their doors and windows closed during the heavy downpours, meaning their homes have not been able to receive much ventilation.

Mould removalist expert Grant Burchell said the unbalanced moisture in the air has been a catalyst for increased mould growth.

“All of the moisture that’s in the air gets hot, rises up, and then it starts sticking to the roof and the building materials that absorb that moisture.

“That’s why we start seeing mould growing on ceilings, on walls, in areas behind lounges where there’s no airflow.”

Mr Burchell has worked in the industry for many years but has never seen mould grow at this rate.

“For the first time ever, we’ve seen houses that have had no mould issues [before] have mould ballooning on ceilings in four and five days,” he said.

“I’ve been through a number of floods and I’ve never seen it happen that fast.”

‘The smell was so intense’

It is an experience 25-year-old Shayde Bayly-Hinz is now dealing with, having spent the last week cleaning out her Goodna home after it was inundated by floodwaters.

Once the water had subsided, she returned to find everything covered in mud and mould was growing on nearly every surface.

“It was everywhere. Over every single bit of furniture, over everything,” Miss Bayly-Hinz said.

“The smell was so intense — we had dead animals in our house as well, so the smell of that on top of everything else was just so insane,” she said.

“It made us so sick, all of us were just throwing up out of the windows, we couldn’t breathe.”

Tips for dealing with mould

Miss Bayly-Hinz said she and her friends have since developed a raspy cough that is heavy with mucous after spending days cleaning the house.

“You can only spend 15 minutes in there, it’s so hard to breathe,” she said.

“This is a constant cough, your chest feels tight, you can’t talk properly, it’s just been intense.”

She said her muscles are also aching and her lungs feel heavy, wet and damp.

“It feels like the mud is in your lungs,” she said.

“We’ve had COVID and I personally think this is worse.”

Mould-related illness can cause a myriad of symptoms

“Runny nose, itchy eyes and the sore throat, they’re still worth being aware of, but it’s worth people knowing that there can be almost any symptom from any body system.”

These include extreme tiredness, depression, muscle and joint pain, inability to sleep and brain fog.

“Someone who, let’s say, had a perfect memory prior to a flood all of a sudden won’t be able to remember things like dates, birthdays or be able to just do simple maths.

While many of these symptoms can also be associated with stress, which could be expected if your home has been damaged, Dr Gupta said the quicker you get your symptoms addressed, the less likely they are to “spiral out of control”.

“If you’re noticing that you’re getting symptoms that weren’t there before, particularly if they’re starting to worsen … I recommend getting checked out as soon as possible by your general practitioner.

“Mention to them that you’ve had major flood damage in your home so as they can suspect the possibility of mould-related illness.”

‘No-one’s told us how to clean mould’

The clean-up process has been very difficult for Miss Bayly-Hinz, who has no experience cleaning hazardous substances like mould.

She has been waiting for messaging from authorities around how to proceed with the clean-up but says information has been scarce.

“No-one’s told us how to clean mould,” she said.

“We don’t know how to handle it, we’re so overwhelmed.

“We can’t do that to our bodies anymore.”

Grant Burchell from Electro Dry said in some cases, you should not try and clean mould yourself.

“Particularly if you’re someone who’s asthmatic, you have a compromised immune system or respiratory issues, then you really need to get a professional in,” Mr Burchell said.

Mr Burchell said people who have had major flood damage will need to throw a lot out.

“If you’ve got soft furnishings that are absorbent, like lounges and mattresses, you’ve got to get those out too.”

In some cases, assessors may call builders in to remove gyprock, allowing the wall cavity to dry out.

If your mould issue is only small, Mr Burchell said there are some steps you can take.

“Best things you can do are turn on some fans, crack some windows, do it safely and try to keep airflow happening and that will help a lot.”

When it comes to cleaning, Mr Burchell said studies have shown tea tree oil to be one of the most effective natural remedies for mould.

“Mix one teaspoon of tea tree oil with one cup of water, put it in a spray bottle.”

“Spray it onto the affected area, leave it on overnight and then clean it off with a surface cleaner.” 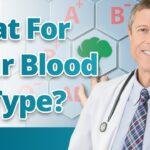 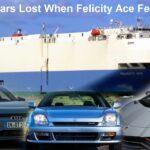 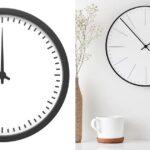 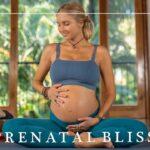 Our bodies naturally slow down as we age, regardless of 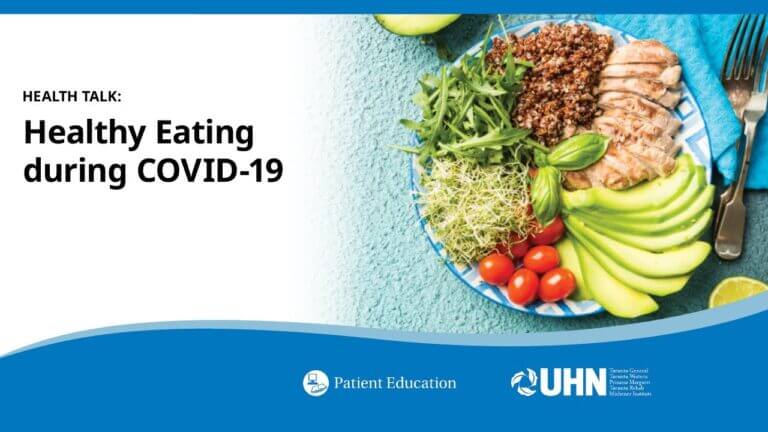 During this session, you will learn about: 0:00 Introduction to 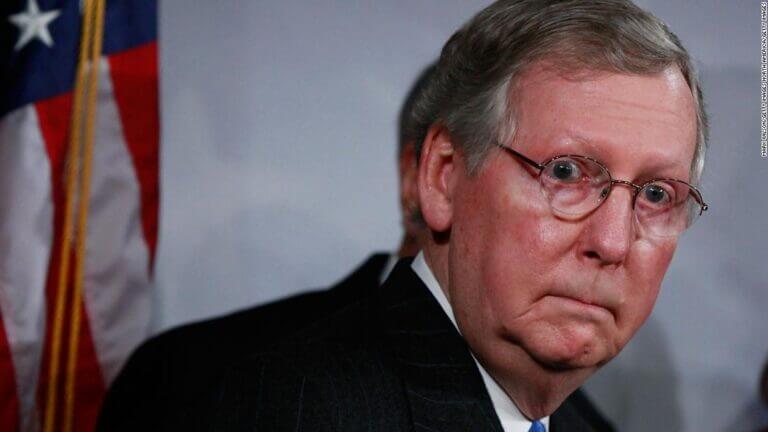 It was the opposite of right. Facts First: Obama’s White 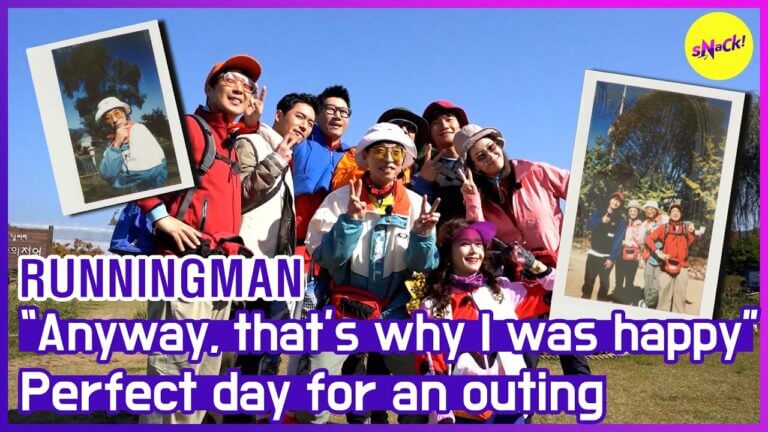