I Did A Lot Of Praying, Fasting, Sowing Seeds For My Academics ― Cynthia Okafor, UI Best Graduating Pharmacy Student

I Did A Lot Of Praying, Fasting, Sowing Seeds For My Academics ― Cynthia Okafor, UI Best Graduating Pharmacy Student

Anambra indigene, Cynthia Okafor emerged as the best graduating student of Faculty of Pharmacy, University of Ibadan (UI) With a 6.9 CGPA. She also got five out of six distinctions and some other awards. In this interview, she shares how she came out triumphantly.

What was your admission into UI like especially applying for pharmacy?

I would say it was very supernatural because I didn’t get admitted with my UTME. I came in as a direct entry student. I had already started my academic journey in the school of pharmacy, University of Ghana. I didn’t want to change to UI but my parents wanted me to change. I knew no one in UI but as we got to the admission area, we met a woman who took us to the admission block, left everything she was doing and followed up on my admission, it was really supernatural. I had even gone back to Ghana because the admission was taking too long before the then Sub-Dean of the faculty of pharmacy, Dr. Adetunji called me that I had been given the admission.

I chose pharmacy because I was inspired by Dr Dora Akunyili; she was a pharmacist and was also the Director-General of NAFDAC. Funnily enough, she is married to a man who comes from my hometown. I had heard so much about her which inspired me despite the many options I had.

Would you say you envisaged this success right from the beginning?

Eh! Something that I have been craving for since 100 level. It was something I was expecting, I even prayed about it and my pastor already told me about it.

What did you do differently to maintain your CGPA throughout your studies?

I did a lot of things outside the ordinary. There was the physical aspect, natural aspect and supernatural aspect because I did a lot of praying, fasting and sowing my seeds as regarding my academics. I was also very diligent and hard-working. When I came into pharmacy school in UI, one of our lecturers, who happened to be the best student in 1988, Dr Adegbolagun, told us that to excel in pharmacy because of the work load, you have to ensure that you start reading right from the first day because if you wait, then the work load will be too much. That was what I did and I developed the culture of reading ahead of time. I answered past questions, sat in front in classes and also met with lecturers for better understanding.

Would you say you attained this CGPA because you are inherently a genius or you worked harder?

I would say I worked harder and I also prayed about it. I don’t know how to remove the hand of God from my academics. You know, in pharmacy, there are a lot of students who were brilliant in their secondary school but failed some courses and were asked to leave the faculty completely. Not that they are not good but pharmacy is quite demanding. I remember trying to write my common entrance examination, I had to write it twice. So I wouldn’t say it was just because I was inherently smart.

What was your greatest challenge while in school?

My greatest challenge was the work load. I believe it was too much. We could not relate to having free weekends or sleeping in the afternoon; I didn’t even know people sleep in the afternoon until I finished my programme because we were always in the laboratory. Even on weekends, we studied and we also had marathon examination.

Did you socialise while in school or the laboratory was your funfair?

I believe if your mind is in something, you can get it done. When I was in 200 level, I went into pageantry alongside four other contestants, I won and I became Miss pharmacy for two years because the beauty pageant didn’t hold the following year. I really went out of my way for it and I still had an A in all my courses. I also participated in literary and debating competitions and I won several awards. Of course, I couldn’t tell the school to stop because I was going for competition and I was also going to church almost every day.

What is your next move?

Considering the mandate training for pharmacist, I have to move on to an intensive apprenticeship for one year, followed by National Youth Service Corps (NYSC) and then further my studies with a PhD in my field so I can give back to my society and the academia

Thank you so much for reading this article, we really do appreciate. We hope you loved it, if you did, please share this page with your friends via the share buttons below. Sharing is caring. 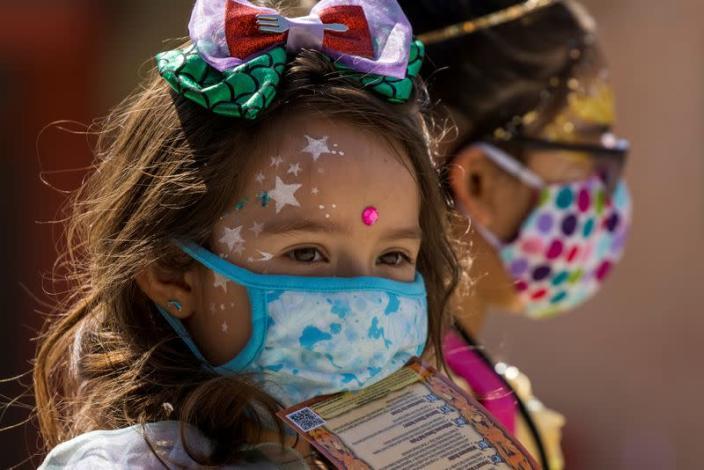 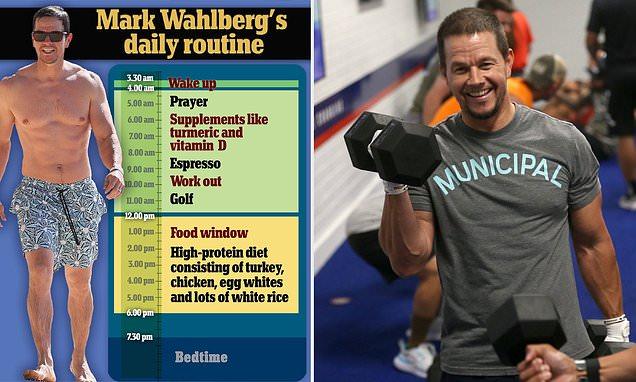 Mark Wahlberg has revealed his new, ‘dialed-down’ daily regime that 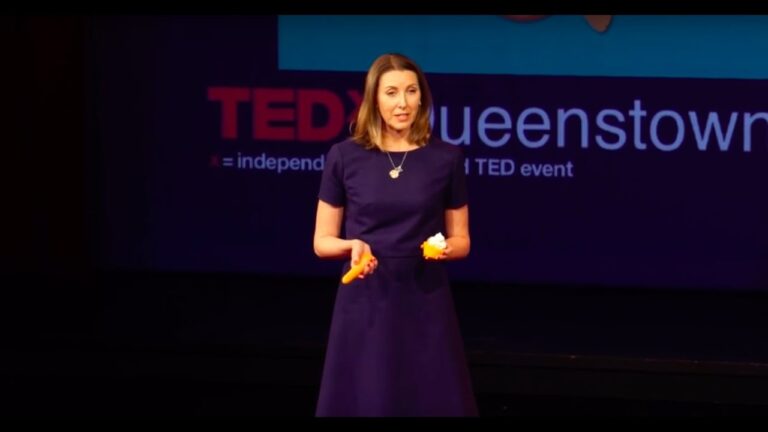 Even though we’re surrounded by healthy eating advice, we seem 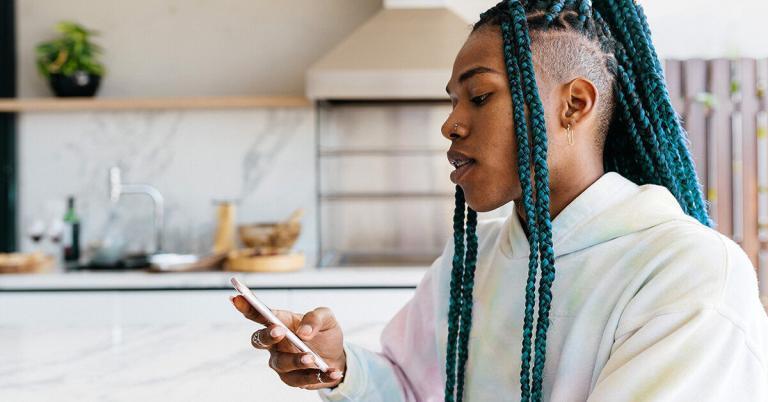 How to Tell Real Nutrition Advice from Fad Diets

Though some stories, posts, or videos may seem innocent enough,