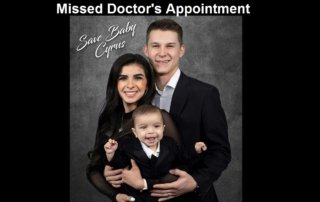 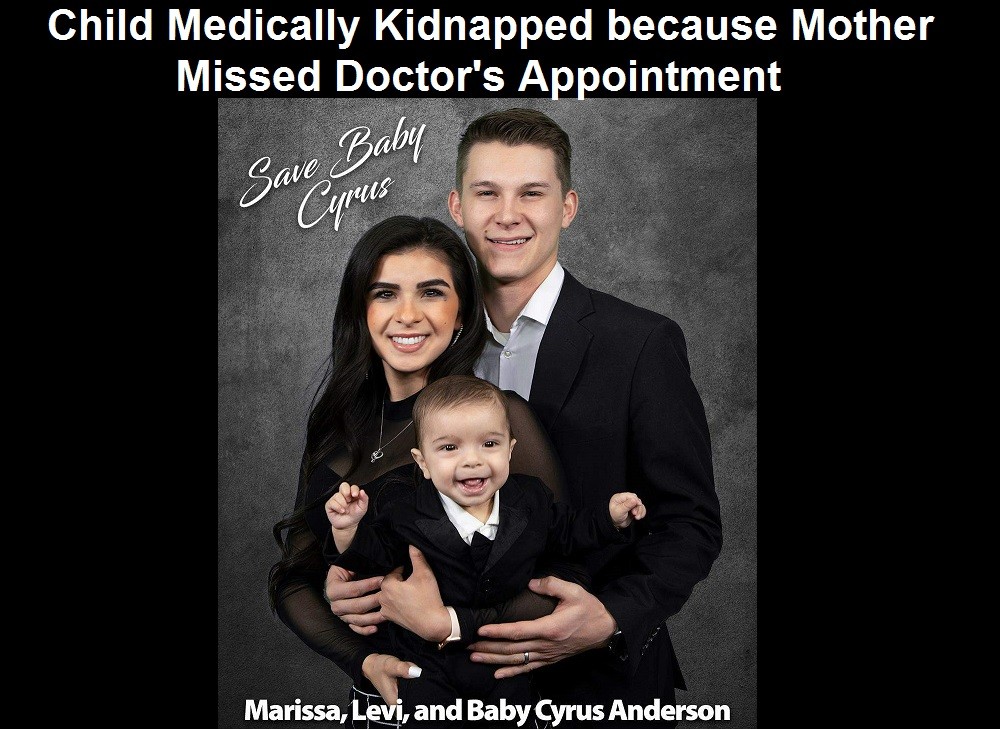 Last night, my Grandson, Cyrus Anderson, was ripped from the arms of his mother (my daughter), by police officers from the Meridian Police Department (Idaho). It was a kidnapping, pure and simple! There are no words or emotional expression that can describe the sheer measure of wickedness that we experienced, nor the feeling of being forced at gunpoint to separate from your child.

Make no mistake about it—this is not an extreme claim or emotional over-reaction—Baby Cyrus was kidnapped. This is happening more and more in America as unfettered social workers, in conjunction with arrogant and overreaching police officers forcefully steal children from their parents.

My daughter and son-in-law are wonderful, Christian, God fearing parents who have dedicated their life to loving and nurturing Baby Cyrus.

THIS IS WHAT HAPPENED:

Baby Cyrus was sick last week and vomiting so my daughter took him to St. Luke’s Pediatric Center where after receiving terrible treatment, they were released after about a week, with Baby Cyrus having a clean bill of health, after undergoing every exam, test, and review imaginable. We were all thankful and relieved to see Cyrus home and healthy.

Marissa and Levi continued to take Cyrus to a local Pediatrician, Dr. Aaron Dykstra of Functional Medicine of Idaho for additional review and weigh-ins. All was well and good, however Cyrus did have a day where he vomited again after trying goat’s milk powder—which was suggested to help add calories to his food intake. Apparently, Cyrus has an issue where his body cannot fully digest proteins yet, so he has to stick to breastmilk still because he is not quite ready for solid food.

After Marissa woke up not feeling well in her stomach yesterday morning (Friday the 11th), she decided to call the Pediatrician’s office to let them know she would not come in that day. That was it. That should have been that. But instead, Dr. Aaron Dykstra called CPS and reported “child endangerment,” and had CPS contact Marissa via text message.

Shortly thereafter, two police officers came to their address, asking for Baby Cyrus—but Marissa, Levi, and Cyrus were not there. So they put out a BOLO “Be on the Lookout” for Levi’s truck. And last night, Levi, Marissa, and Cyrus, along with the rest of my family, were over at a friend’s house enjoying dinner. We all left together in 2 separate cars and were followed by a Garden City police officer to a nearby gas station.

The police officer detained them and then called for backup. Within minutes, multiple officers arrived. The Meridian detectives then arrived along with well over a dozen officers and squad cars. They acted like they were arresting Al Capone.

The officers violated multiple rights, did not follow the constitution or other laws and statutes and arrested both of my daughters, handcuffed Levi, and then forcefully stripped Baby Cyrus away from his crying mother (my daughter), for alleged “child endangerment” because they canceled a pediatric appointment and the doctor called CPS claiming that Cyrus was “underweight.” 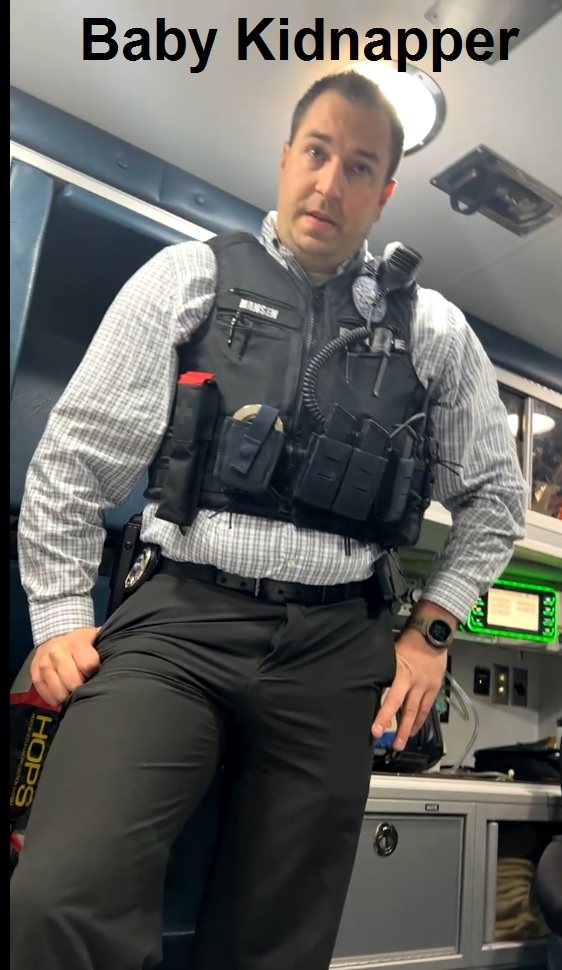 (Editor’s note: We have extracted the video from Facsistbook and this is on our Bitchute Channel. It will also be on our Odysee channel and Telegram channel.)

Marissa was smart enough to Facebook Livestream the whole ordeal because they took her into the Ambulance to rip Cyrus out of her arms so it was out of public view.

That’s it. That’s the sum total of the ENTIRE STORY. An appointment was canceled. My grandson is “underweight.” And that was enough for an overzealous Pediatrician, a control-freak social worker, and scores of tyrannical police officers to violently rip my grandson away from his loving parents under the guise of a “medical emergency.”

Only God knows what they are doing to Baby Cyrus. They can abuse him and harm him in irreparable ways. They have no right to take Baby Cyrus away! This is wickedness! If they did it to us, they can do it to anybody. They no longer need “just cause.” They just do whatever they want, becuase NOBODY CARES, NOBODY RESPONDS, NOBODY PAYS ATTENTION, NOBODY DEMANDS JUSTICE!

CAN YOU PLEASE HELP US BY DOING THE FOLLOWING?

We absolutely covet your prayers and ask you to surround Cyrus with your prayers. Additionally, we are humbly, before God, asking for you to help. If you’ve ever felt like, “what can I do?” then now is your chance! We ask that you do the following three things:

1. Please call St. Luke’s Hospital in Boise at (208) 706-5437 and demand that they let Cyrus’s parents take custody of Cyrus or at least be present with him.

Here is the contact info for the Meridian Police Department. Contact them and let them know that if there was no court order signed by a judge, that their officers broke the law, and that there is case history for these crimes, and that law enforcement will lose in court every time if they seized a child simply based on the testimony of a social worker or doctor, absent a court order signed by a judge.

If they claim that the child was in “imminent danger,” let them know there is a video of the event from inside the ambulance, and the child was clearly NOT in danger of dying for the next hour or two it would have taken to secure a court order from a judge.

Also, Aaron Dykstra, who allegedly reported the parents to CPS, is not even a medical doctor!! He is a nurse practitioner.

Aaron Dykstra is a board certified Family Nurse Practitioner with a Doctor of Nursing Practice degree. He offers pediatric primary care, including well-child checks and acute visits, in the Pediatric Department of the Functional Medicine of Idaho Meridian Wellness Center. (Source.)

Contact the clinic here and let them know the nation is watching what is happening as a result of their actions that are destroying this family.

Medical Kidnapping: A Threat to Every Family in America Today 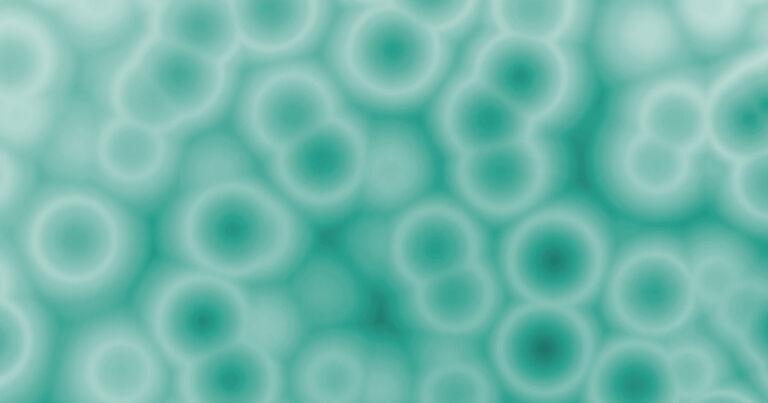 Calm: The app designed to help you ease stress and 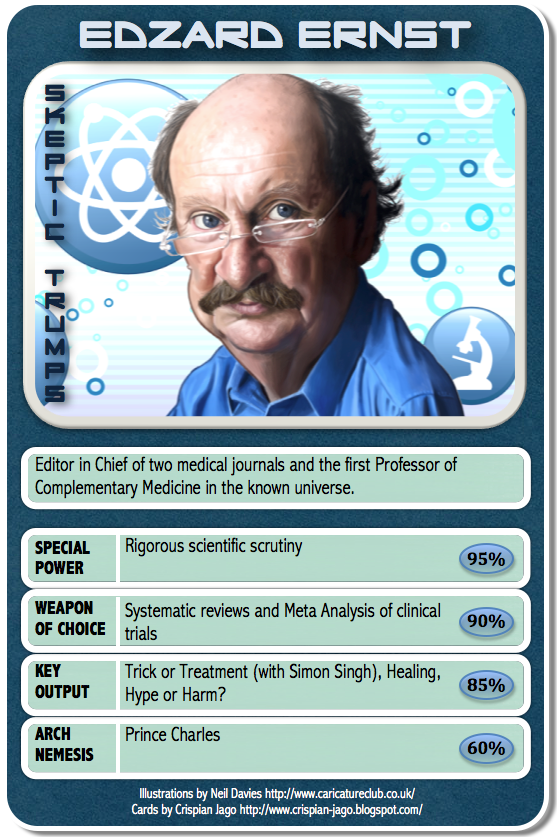 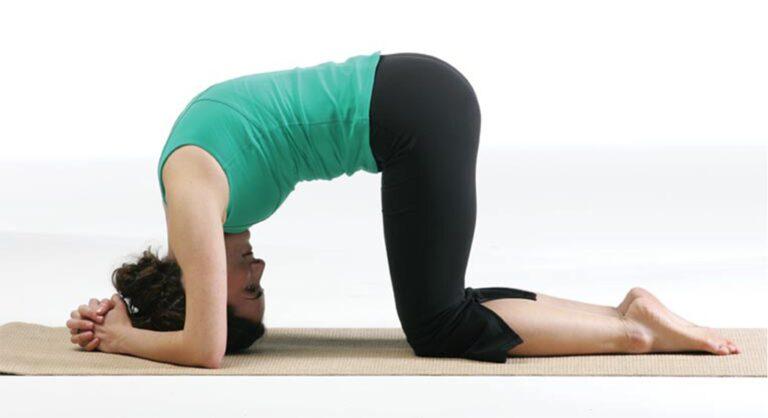 Sun Salutations and backbends are great for opening up the 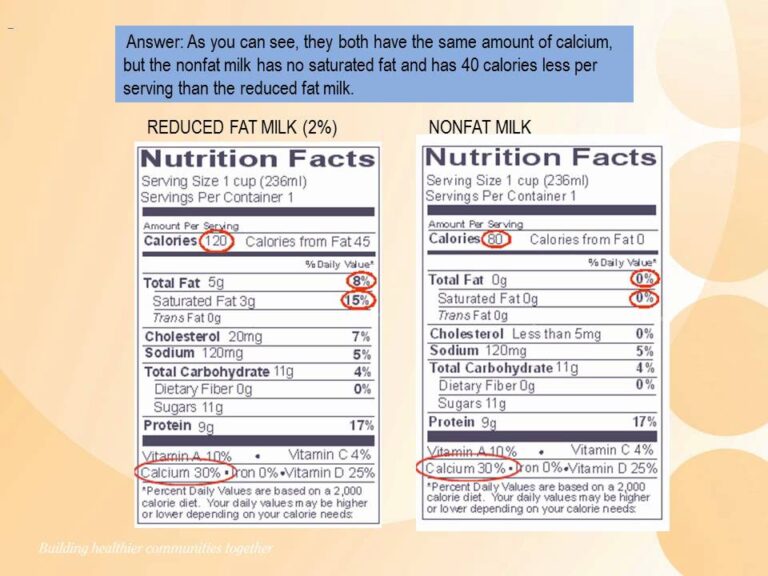